the genocide our government is funding

governman explains to Jason why this is… necessary?

(https://foreignpolicy.com/2019/10/02/saudi-arabias-self-fulfilling-houthi-prophecy/)
There is also a strong case that Mohammed Nim Salman (MSB), the crown prince of Saudi arabia, is just waging this war to cement his power. He has also been having sibling and political rivals killed and their wealth taken over the same period.

Progress of the War:
Saudi arabia promised a brief war, over within a month. US advisors said that would not be the case, and they have been proven correct.
By the numbers:
4 years of war and counting
24 million people – 80 per cent of the population – require some form of humanitarian or protection assistance
14.4 million, or 53% of the population, who are at risk of starving to death.
400,000 Yemeni children suffer from acute malnutrition
1.1 million Yemenis suffering from cholera
3 million Yemenis who have abandoned their homes to escape the violence have become either internally displaced or have sought refuge in neighboring countries
estimated 85,000 children in Yemen under 5 may have died from severe acute malnutrition or disease between April 2015 and October 2018.
In 2018 alone. approximately 410,000 pregnant or breastfeeding women seen by health clinic staff suffered from acute malnutrition. (Maternal malnutrition threatens both the mother and the child, and is one of the leading causes of miscarriages along with infections, severe vitamin deficiency, and fear.) – so if you consider unborn babies in the count, the number is far higher
roughly 12,000 reported fatalities from the direct targeting of civilians. Of these, nearly 70% are from Saudi-led coalition airstrikes on hospitals, homes, schools, factories, and markets, among other civilian targets.
(https://original.antiwar.com/george_capaccio/2019/09/02/too-frail-to-even-cry-the-war-in-yemen-and-its-bounty-of-suffering/)

By the US support:
The US supplies the Kingdom of Saudi Arabia with billions of dollars of weapons, including "57 percent of the military aircraft used by the Royal Saudi Air Force," tanks, missiles, intelligence gathering equipment, and cluster munitions, banned under the terms of an international treaty – the Convention on Cluster Munitions
US corporations supply the mechanics and technicians needed to keep the fighter jets running, with another 100 technicians supplied by the US government
Boeing just got a $480 billion dollar deal on maintaining the F-35s used by saudi arabia
https://progressive.org/dispatches/how-the-war-in-yemen-could-end-in-days-erlich-190221/

The US provided mid air-refueling of the Saudi planes up until recently, which allows them to bomb more targets (as of 2017, they refueled them over 7,000 times:
https://www.military.com/daily-news/2017/02/15/2-years-yemen-war-us-ramps-up-refueling-saudi-jets.html

The Saudi led coalition has been consistently targeting farms, fishing boat, and factories specifically, to use the starvation as a weapon in the war
Even without those bombings, Yemen imported over 90% of its food before the war, so the sanctions and blockades of imports (supportded by the US) are causing most of the starvation
The blockades have also been used to stop humanitarian aid and medicine from entering the country
The Saudi lead coalition has been entirely ignoring the list of areas it cannot strike (like schools) and violating international law
Other airstrike targets include school busses, weddings, funerals, houses, markets, hospitals, and other civilian areas.
There has been many cases of rape used as a weapon of war. Especially in the migrant detention facilities for people fleeing the violence, but also roving bands of soldiers kidnapping women from villages, raping them, and then ransoming them back to the villiages.
There are lots of children (aged 11-17 primarily, but sometimes as low as 8 years old) who have been conscripted and forced to be child soldiers. This is done mostly by the houthis (remember, noone in the war is really a good guy), and they will do things like go into schools to forcibly recruit them. 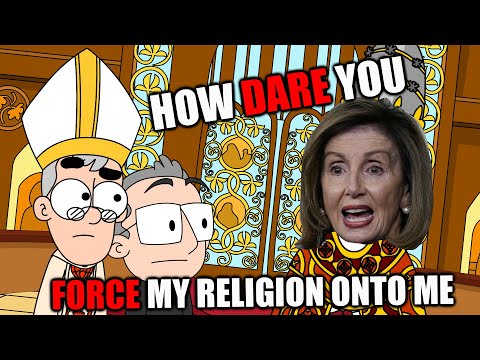 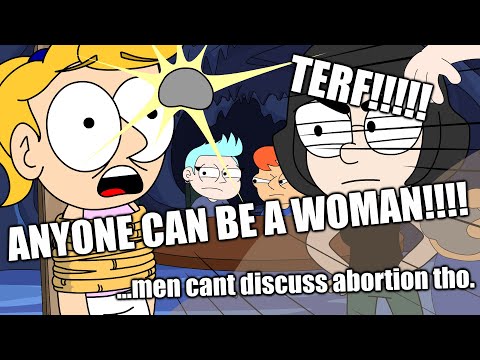