Why Biden’s betting unemployment will stay low for now 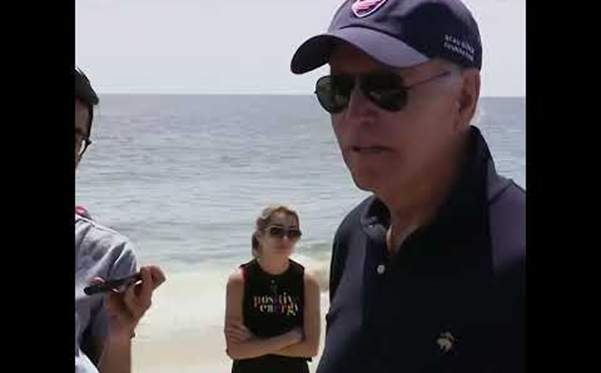 Today, the U.S. unemployment rate ticked down to a 50-year low of 3.5 percent as 179,000 more Americans were employed in the Bureau of Labor Statistics’ household survey.

After today, there will only be three more unemployment reports before the Nov. 8 Congressional midterms: Sept. 2, Oct. 7 and Nov. 4.

President Joe Biden — who said the day consecutive quarterly negative growth numbers in the Gross Domestic Product were reported by the Bureau of Economic Analysis that “that doesn’t sound like a recession to me” — is betting at least the jobs reports won’t be that bad between now and Election Day. So far, he’s not wrong.

To be sure, labor markets are already feeling the effects of the ongoing supply crisis and production shortfall following Covid that has contributed alongside a $6 trillion injection of dollars by the federal government and Federal Reserve to the current bout of 9.1 percent consumer inflation. In the household survey in April and June, both posted respective jobs losses of about 300,000 apiece, which was slightly offset by a 300,000 gain in those reporting they were employed in May, and now the 179,000 gain in July.

So far, even as the economy has been overheating, labor markets are spare with still more than 10.7 million jobs openings, but that number has been dropping somewhat precipitously the past few months, down 1.1 million from its peak in March.

It won’t be so bad before the election, and afterward he’s also shrewdly betting there’s enough runway between Nov. 2022 and Nov. 2024 to get the economy back off the ground before voter attitudes set in for the presidential cycle, which historically is tougher for the opposition party to win if the incumbent party is in its first term. So, what’s Biden thinking?

It worked for Ronald Reagan, who suffered some losses in the 1982 Congressional midterms amid a massive recession that saw 10.8 percent unemployment, and went on to easily win a 49-state sweep in the 1984 presidential election as the economy was already rebounding.

The risk is Biden’s “not a recession” narrative will ultimately sound out of touch with Americans on their  most pressing issue: the health of the U.S. economy following Covid, with the global supply crisis in food, energy, paper and technology and crushing inflation. Even without joblessness, the misery index (inflation plus unemployment) is the highest since the Great Recession.

It doesn’t help that Biden and the Democratic-led Congress — along with left-wing corporations — are simultaneously attempting via the budget reconciliation bill to bring about a green utopia via hundreds of billions of dollars subsidies for wind, solar and electric vehicles, all the while levying tens of billions of dollars of carbon taxes on oil, coal and natural gas.

Another risk is a shallow recession now might also boomerang into continued high inflation, continued supply crisis problems, labor shortages and production shortfalls, causing the economy to overheat much more rapidly. The same thing happened in the 1970s and 1980s which saw four successive recessions, each worse than the last, because the inflation was not controlled.

This is the second recession in just the past three years, offering an idea of just how quickly the economy overshot following the Covid spendathon and economic lockdowns after businesses reopened sooner than thought.

The 25 million jobs that were lost in the blink of an eye in April 2020 are nearly all recovered now, although still not technically greater than its Feb. 2020 pre-Covid peak of 158.8 million in BLS’ household survey, despite the working age population of 16-to-64-year-olds increasing by almost 1.1 million. In addition, 239,000 Americans who were unemployed simply left the labor force as the not in labor force number crept up over 100 million again.

This is what peak employment looks like. It’s a lot like being on top of the rollercoaster. Enjoy the view, Mr. President.

The post Why Biden’s betting unemployment will stay low for now appeared first on Daily Torch.

This post, Why Biden’s betting unemployment will stay low for now, was originally published on The Daily Torch and is republished here with permission. Please support their efforts. 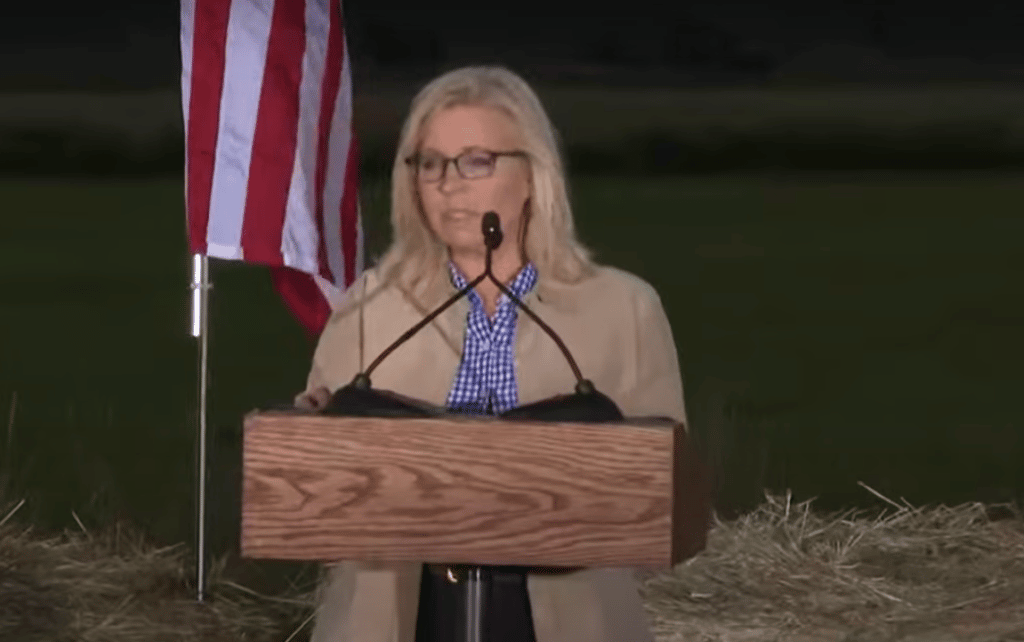 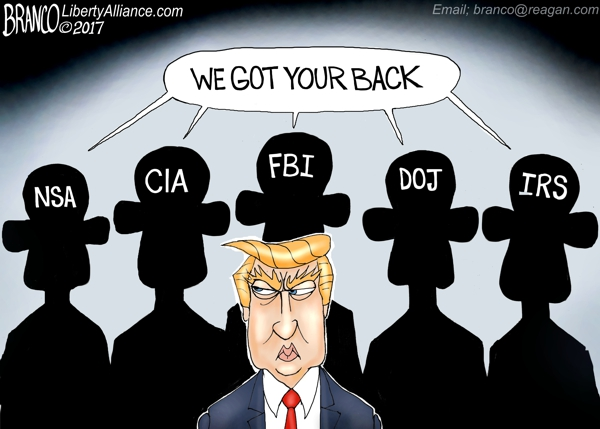 The FBI raid of former President Trump weakens the Presidency

CCP-Linked TikTok To Crack Down On Election ‘Misinformation’, Partners With US Gov