Why aren’t oil companies drilling more? Look no further than the ESG goals in their corporate annual reports. 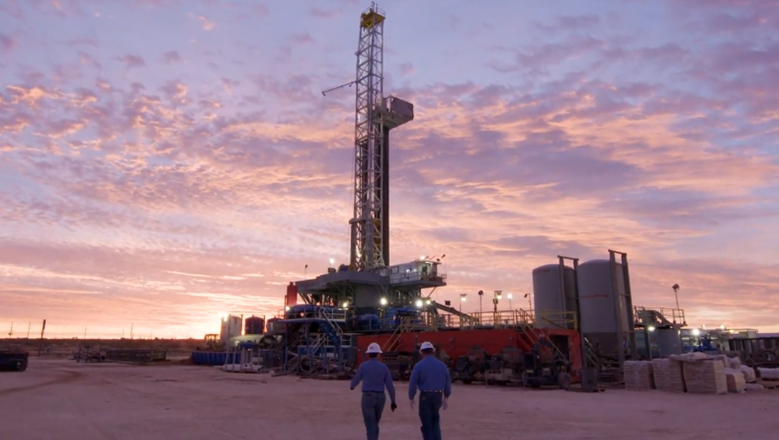 The largest oil producers in the U.S. do not appear to have major plans to increase production through 2025, a review of U.S. Energy Information Agency (EIA) data and corporate reports of U.S.-based oil companies reveals, despite oil prices being over $100 per barrel and inflation raging at 7.9 percent the last twelve months.

But what about over the long term? A look at top U.S. oil producers reveals that these companies have been pivoting away from carbon-based energy for years. In short, they’re going green.

Last year, ExxonMobil, the largest producer in the U.S., announced that it would produce about 3.7 million barrels of oil a day — about 18 percent of all U.S. consumption — from its facilities throughout the world, a level which would remain relatively unchanged through 2025. This year, the estimate for 2022 was up slightly to 3.8 million barrels a day, expected to rise to 4.2 million barrels a day by 2027.

Long term, ExxonMobil reports in its 2020 corporate annual report that it is “Positioning for a Lower-Carbon Energy Future” by “working to develop breakthrough solutions in areas such as carbon capture, biofuels, hydrogen, and energy-efficiency process technology that can help achieve the Paris Agreement objectives. In early 2021 ExxonMobil announced the creation of a new business, ExxonMobil Low Carbon Solutions, to commercialize low-carbon technologies.”

According to ExxonMobil President Neil Chapman, speaking on March 2 to investors, “we will reduce the emissions in our existing operations. We’re aiming for net-zero Scope 1 and 2 emissions at our operated facilities by 2050.” And in the U.S., Exxon’s net zero plans will be attained on the Permian basin by 2030.

In Chevron’s 2020 corporate annual report, it promised “higher returns in a lower-carbon future” by “reducing the carbon intensity of our operations and assets, prioritizing the projects that return the largest reduction in carbon emissions at the lowest cost to customers and society… increasing renewables and offsets in support of our business…. [and] investing in low-carbon technologies to enable commercial solutions while leveraging our capabilities and operations to advance technologies such as carbon capture and hydrogen.” Chevron also has similarly set a goal to be a net-zero carbon emitter by 2050.

These are explicit Environmental, Social and Governance (ESG) goals being pursued by the largest oil companies in the U.S., particularly goals to support the Paris Climate Accords and to reduce carbon emissions to zero.

In both companies’ cases, the strategies short-term include deploying carbon capture technologies as well as reducing onsite carbon emissions on existing production facilities, and more investment in green energies. Long term, however, they are sealing the fate of carbon-based energies, by embracing an investment model that calls for their extinction.

Ultimately, that will mean almost no oil production or consumption, a goal that would be contrary to an oil company’s continued existence and profitability.

ESG investing has increased dramatically the past decade via private retirement funds regulated under the Employment Retirement Income Security Act (ERISA) thanks to a regulation by the Obama Labor Department in 2015.

BlackRock, a hedge fund with more than $9 trillion of assets under management, have placed green activists onto the board of Exxon to make it a “not-oil” company, thanks to ESG. Other hedge funds like Vanguard also make significant ESG investments.

But it has led to catastrophe. Besides making Europe and the West increasingly dependent on energy from adversaries like Russia, inflation is on fire. Thanks to the energy crisis, even major ESG beneficiaries like Tesla CEO Elon Musk are calling for an increase in oil and gas production in a bid to offset Russia, writing on Twitter on March 8: “Hate to say it, but we need to increase oil & gas output immediately. Extraordinary times demand extraordinary measures.”

The net result of these policies incentivizing and subsidizing ESG investments has been to restrict capitalization to carbon-based oil, coal and natural gas energies in favor of green energies such as solar, wind and electric vehicles — and endangering the West. As it turns out, energy security is national security, and with ESG, we do not have energy security.

The post Why aren’t oil companies drilling more? Look no further than the ESG goals in their corporate annual reports. appeared first on Daily Torch.

This post, Why aren’t oil companies drilling more? Look no further than the ESG goals in their corporate annual reports., was originally published on The Daily Torch and is republished here with permission. Please support their efforts. 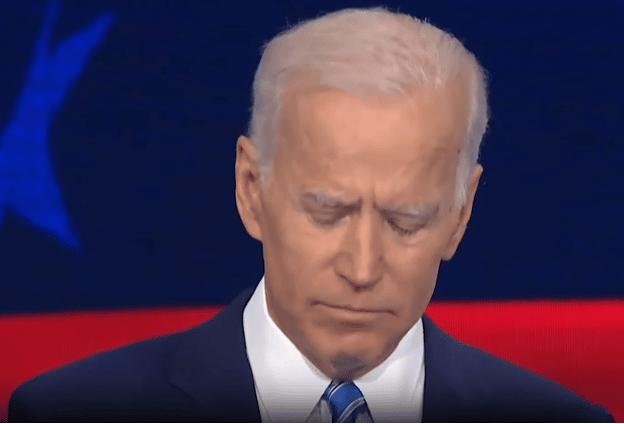