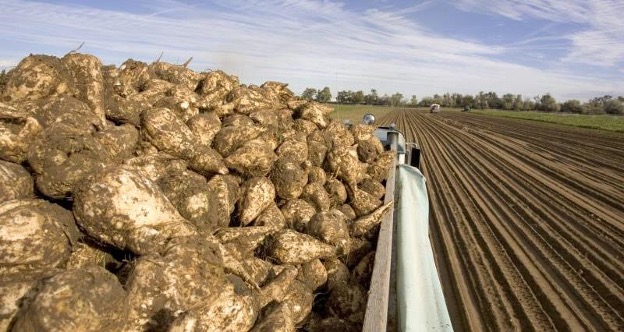 In 2020, sugar beet famers in the United Kingdom (UK) got hit with a double-whammy: The domestic sugar beet crop was hit with virus yellows, blighting the entire crop in 2020, and then the government eliminated tariffs on imported cane sugar up to 260,000 tonnes in 2021, devastating domestic farmers.

In almost the exact opposite of what you might expect from the post-Brexit UK — sugar producers in the European Union were hurt for years by ruinous policies that allowed foreign competitors to dump sugar in Europe — instead of protecting domestic production, the British have arranged for even more foreign dumping.

This came atop the European Union’s unilateral end to sugar subsidies in 2006 that wrecked domestic production amid massive dumping. Consumers were promised lower prices.

But a series of studies by Patrick Chatenay in 2015, the President of ProSunergy (UK) Ltd showed that while initially prices did go down as foreign subsidized sugar flooded the market, as the European sugar producers were wiped out, by 2012, prices climbed to, “10percent above what they were before the reform.  As any business manager will tell you, additional risk entails additional costs.  Since the end of 2010, the EU sugar market has been characterized by high and volatile prices, and a shortage of supplies – thus mirroring world market gyrations.  The sugar users who lobbied hard for the reform – companies such as Nestle, Coca-Cola and Kraft – are complaining just as loudly as before.”

The job costs in the first six years of the disastrous experiment totaled 120,000, as the unilateral action caused 83 sugar mills to close across the continent. By 2017, all European Union quotas on agricultural production were eliminated. Post-Brexit, the UK is now lifting tariffs on imported sugar, which will only exacerbate the problems domestic farmers now see.

According to the Irish Examiner’s Stephen Cadogan, “The UK’s National Farmers’ Union said recent measures by processor British Sugar are nowhere near enough to stop many growers giving up sugar beet for good when their current contracts finish. The NFU’s Michael Sly said low sugar contract prices, and much greater risks of yield loss from disease, are making sugar beet a non-viable part of the crop rotation for many growers. As a result, the area planted in 2021 is estimated to be reduced by 10-15%. The NFU estimates they lost £45m on the sugar beet crop harvested over last winter, mainly due to a 61% fall in yields. Growers say they need a 68 tonnes/hectare (28t/acre) yield just to break even.”

Cadogan added, “Prices paid to growers across the EU have gradually declined, following EU deregulation of its sugar industry in 2006. Since then, sugar production ceased in five member states, including Ireland. Nearly half of the sugar factories in the EU have closed, and beet acreage in the EU-28 decreased from 2,193,583 ha in 2005 to 1,313,697 ha in 2016. British Sugar increased prices paid to farmers by 70p a tonne this year. It also offered cash flow support which the NFU estimates is worth one penny per tonne on average. But it’s not enough, says the NFU…”

Some in the United States would like to unilaterally end any and all sugar subsidies and price supports, leaving U.S. producers at the mercy of the massively subsidized Brazilian sugar industry.  Rather than accepting the premise of unilateral action, it is incumbent upon Congress to pass zero for zero legislation which would end U.S. sugar subsidies upon certification by the U.S. Trade Representative working through the World Trade Organization that other major sugar producers like Brazil and India had ended their subsidized production creating a level playing field.

While this solution to dealing with sugar and hopefully at some point all agricultural subsidies might appear to be ambitious.  It is the only approach that truly creates free markets allowing producers to compete in an honest market.

There is a market-based answer to the never ending fight over sugar subsidies that everyone should be able to embrace – zero for zero.  It is time for Congress to give it a try. 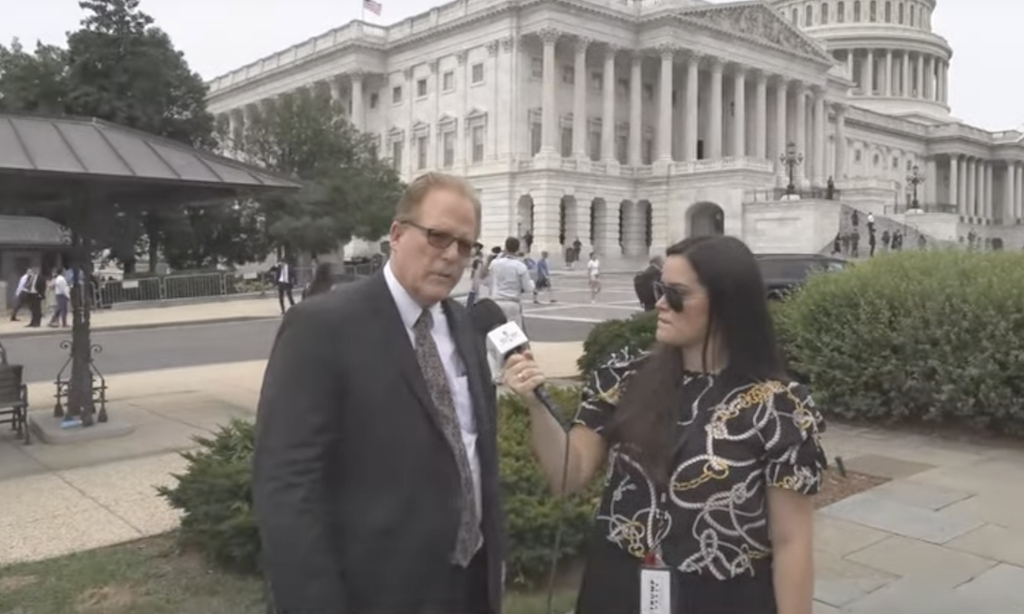 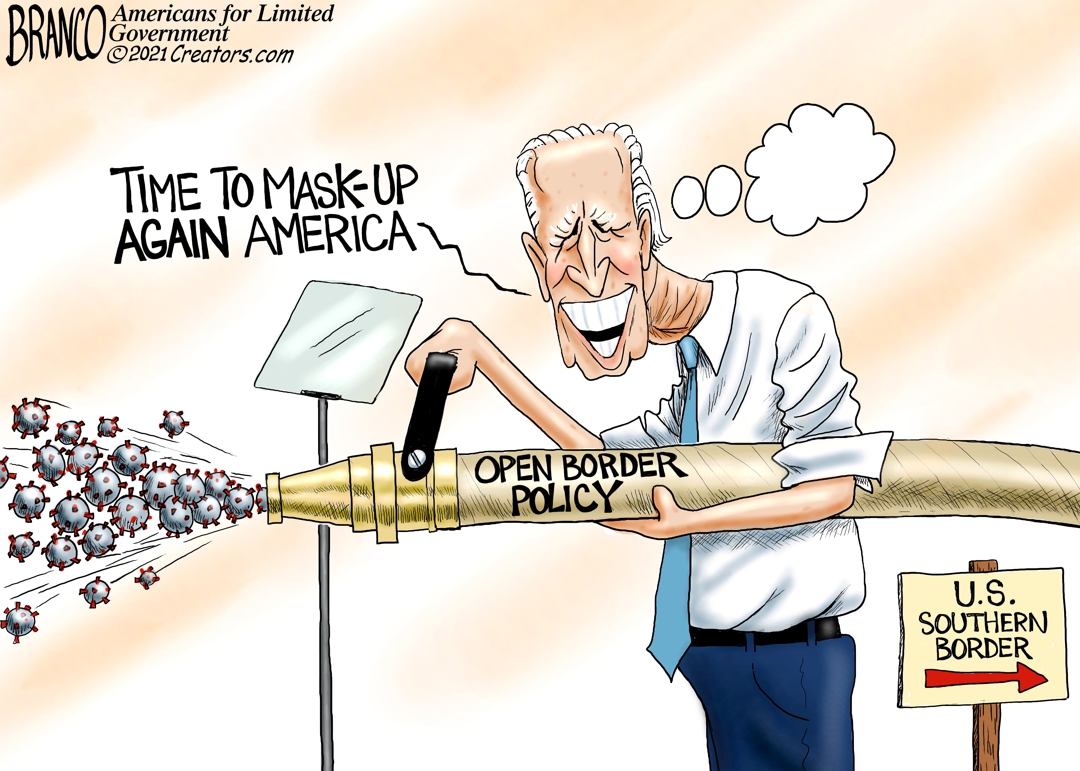