To offset $1 trillion infrastructure plan, Congress should use 3-year sequestration, not tax increases 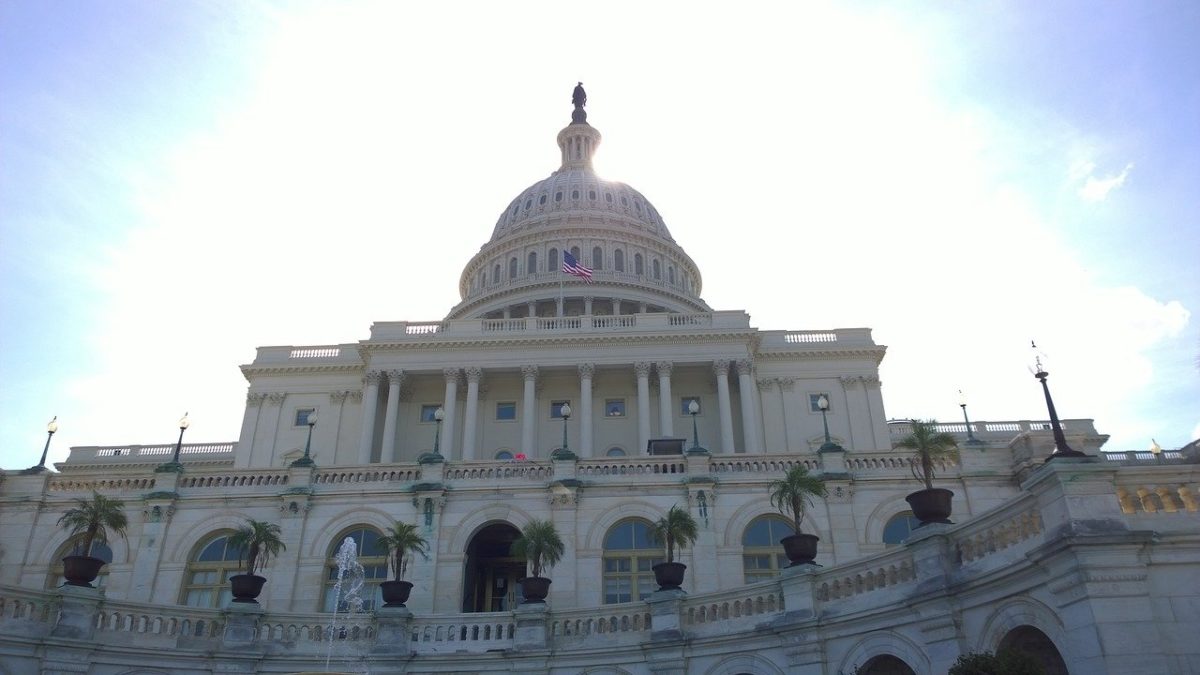 It would be a massive mistake to burden our recovering economy will killer tax increases.

A group of 21 bipartisan senators announced an agreement on a framework for an infrastructure proposal. As reported by CBS News, “Several of the lead negotiators from both parties traveled to the White House on Thursday morning to discuss the new framework, which includes pay-fors. Funding for the bill had been a sticking point in negotiations.”

President Biden announced he plans to pass the $1 trillion infrastructure spending bill via budget reconciliation but has not told the American people how they can afford it under current deficit neutral rules.

Given the massive growth in government spending due to emergency Covid spending, the only approach is to revive bipartisan sequestration rules from 2011 that prohibit the increase in discretionary spending for a minimum of three years, rather than raising taxes.

According to CBS News, Biden has rejected the Republican suggestion of indexing the gas tax to inflation as a way to pay for the spending, while GOP senators remain staunchly opposed to the president’s proposal to raise the corporate tax rate.

The White House has also floated tax gap enforcement as a potential source of funding, although there is some disagreement over how much revenue that would yield. A report by the Congressional Budget Office found that $40 billion in enforcement spending could net $63 billion in revenue.

Republicans have suggested using unspent funds from previous coronavirus relief packages, but this has largely been rejected by the White House.

Still, the bill faces an uncertain future. Progressive senators such as Elizabeth Warren (D, Okla.) and Richard Blumenthal (D, Conn.) don’t like it.

“Way too small. Paltry. Pathetic. It has to be combined with a second much more robust, adequate package to be deserving a vote,” Sen. Blumenthal said.

“We need assurances from all 50 people in our caucus that we have a deal and it is not just a deal on numbers. It is a deal on what gets covered,” Warren said.

Less than two hours after a White House press conference praising infrastructure bill negotiators, President Biden threatened to veto the very bill he had just been so excited about.

Five Republican and five Democrat Senators must feel like the biggest fools in the world after publicly claiming victory for a bi-partisan process, as President Biden, Senate Majority Leader Chuck Schumer and House Speaker Nancy Pelosi each destroyed any pretense that their negotiations matter. Biden cowered to the AOC wing of the Democratic Party ran as fast and far away from his own press conference in record time. If political flip-flops were a sport, Biden would be heading to Japan next month for the Olympics. Let this be a lesson to those on both sides of the aisle who think they can negotiate with each other that they better have AOC’s okay, or else they are wasting their time. What is worse, is that Biden’s weakness was revealed for the whole world to see at his very own White House press conference.

The infrastructure negotiations themselves were flawed through their failure to address the fundamental question of what was going to get cut to pay for the spending as required by the law which allows spending to be modified in the Senate by a simple majority so long as it does not increase the deficit. Now we know that there never was any hope for a deal as green new deal climate zealots actually hold the veto pen. What an embarrassment for those members of both parties who showed up to have the rug pulled out from them by the radical left.

The post To offset $1 trillion infrastructure plan, Congress should use 3-year sequestration, not tax increases appeared first on Daily Torch.

This post, To offset $1 trillion infrastructure plan, Congress should use 3-year sequestration, not tax increases, was originally published on The Daily Torch and is republished here with permission. Please support their efforts.