The Way We Work is Changing For the Better! 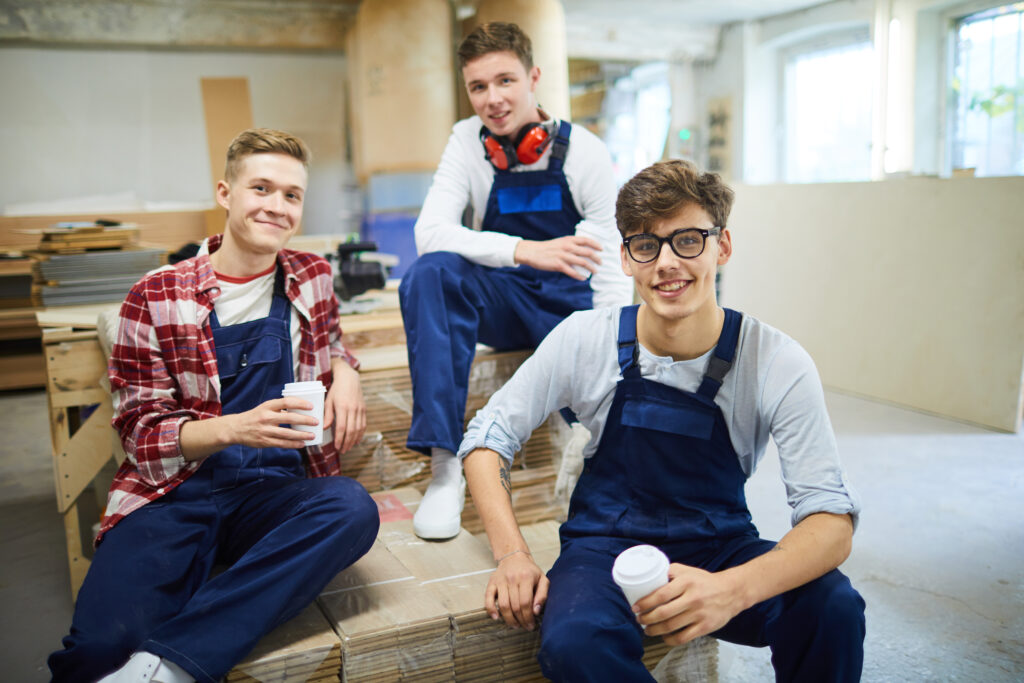 There is a transformational shift occurring in America’s workforce and the battle over the gig economy may be the labor battle for the future.  But the nation’s headlines have completely missed the point about job growth and America’s post-pandemic return to work.

There is a transformational shift occurring in America’s workforce and the battle over the gig economy may be the labor battle for the future.  But the nation’s headlines have completely missed the point about job growth and America’s post-pandemic return to work.

In spite of what is being reported about massive misses and disappointment, the U.S. Labor Department’s job reports for the past two months are fundamentally wrong when it comes to the number of people employed. While from a partisan perspective, I’d like to chime in on that narrative, the simple fact is that readings don’t jibe with what is actually happening – the dramatic and vibrant growth of the private sector economy.

Please don’t read what I’m about to write as being in any way supportive of Joe Biden’s disastrous economic policies, instead this is a point of emphasis that once incentives to not work went away, people returned to the workforce.  While this seems obvious, don’t expect to read it in corporate media outlets as it destroys the big government argument.

To prove the point, in the past calendar year there are about six million more Americans employed and four and a half million fewer Americans unemployed.  This is unambiguously great news.  The American work ethic remains strong, and if the government will get out of the way, the free enterprise economy works.

The sharp increase in the numbers of people employed tells the story.  For the first six months of the year when federal payments to the unemployed exceeded what most of the unemployed made working, the number of employed grew by 288,000 people a month.  In the last six months of the year, after many Republican governors announced they were ending the extra federal payments in June and the federal payment program ended for everyone in September, the average monthly increase in the numbers of employed Americans jumped to an astonishing 727,000.

We know that employers were begging for workers throughout the entire year so this wasn’t some magical response to stimulating the economy, but instead was a direct result of ending the artificial distortion of the labor market by the Biden, Pelosi, Schumer axis which chose to artificially destroy the incentive to work by making it profitable to do other things by expanding payments well above regular unemployment benefits.

Is the labor market fully recovered? Not yet. However, the return to work over the past six months has signaled that the economy is returning to its former strength when President Trump was in office. And while the current occupant of the White House will attempt to claim credit, the truth is that if not for his policies, the employment recovery would likely be complete as we enter 2022.

But the economy still has major warning signs as the Biden presidency has ushered in the end of Trump-era low, sub-2 percent inflation rates. The deadly inflation combination of increasing demand for goods and services from employed America jousts with the supply chain disruptions that are impacting the ability of the private  sector to provide the supply to meet the market.

When Congress chose to extend the easy money policies that should have ended after the Trump COVID relief deal in December of 2021, then piled on even more spending in the form of  Biden infrastructure bill,  inflation was a foregone conclusion. America has also felt the pain of higher prices at the gas pump as Biden’s war on energy  and disasterous foreign policy priorties have taken an extra dollar per gallon out of everyone’s pocket. Finally, the worse part of Biden inflation is the beginning of the vicious cycle of higher prices driving demands for higher wages which produce the need for higher prices. The wash, rinse, repeat inflation cycle, which is extremely difficult to break, will most impacts those on fixed incomes and at the lower end of the income scale.

Finally, supply is slowed at least partially due to the state of California’s decision to kowtow to labor union demands that non-union truckers be kicked out of the state, leaving too few trucks to meet the transportation needs at the ports of Los Angeles and Long Beach, through which 40 percent of the nation’s imports flow.

The labor market of this new decade is moving toward a more flexible, independent contractor model. But corporate media is missing the story.   As in California, big labor will try to force these worker’s into their 1950s economic model through government edict, while younger workers in particular will continue to want the more flexible environment offered by providing valuable services outside of the traditional nine to five employment model.

It is this shift which will be the focus of legislative battles over employment law as Democrats seek to find ways to force these small businesspeople into becoming dues payers to their labor union allies, while Republicans will likely seek to end laws and regulations which restrict people from taking full advantage of the opportunities presented by the 21st century 5G work environment.

People ask if this shift is a good thing. Like the news that six million more Americans became employed in 2021, it is.  Anytime more people have control over their own work and productivity with the amount of money they make determined by their own ingenuity and effort, it is not just good but great.  Because ultimately, this is what freedom looks like.  The ability to make your own employment choices and thrive, or not, depending upon one’s own initiative, is the essence of the American dream. As younger Americans experience this revival of individual freedom, they also discover the truth about the left’s desire to control their choices through policies designed to restrict them.

The post The Way We Work is Changing For the Better! appeared first on Daily Torch.

This post, The Way We Work is Changing For the Better!, was originally published on The Daily Torch and is republished here with permission. Please support their efforts.