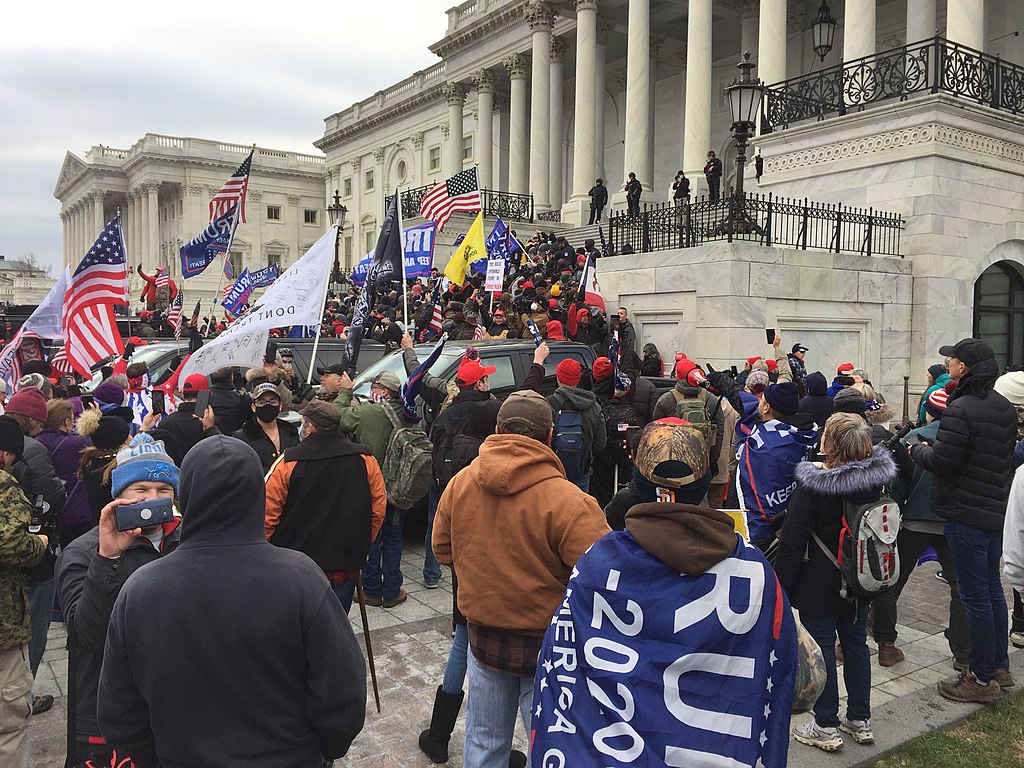 Thanks to Senators Cotton, Cruz and other GOP members of the Judiciary Committee we  know the one thing the Obama-Biden Justice Department fears most is a spotlight on their own activities.

Jan. 11, 2022 is the day when top law enforcement officials at the Department of Justice and the Federal Bureau of Investigation came to Capitol Hill to testify about what happened on January 6th.  At least that is what the Senate Judiciary Committee was purportedly about.

Imagine the surprise of Sen.Tom Cotton (R-AR) when the Assistant Attorney General of the National Security Division of the Justice Department (DOJ) Matthew Olsen testified that he “was not aware” if there were any plain clothes FBI or Justice Department officers among the crowd on January 6th.

Cotton then proceeded to ask Olsen about Ray Epps.  Epps was on the initial FBI Most Wanted List relating to Jan. 6.  Evidence was presented that Epps not only encouraged people to enter the Capitol Building but on the evening of Jan. 5 was urging people gathered that evening at the Capitol to get inside the next day.  His actions were so out of the ordinary that a number of people started shouting that he was FBI and needed to be ignored.

At the DOJ Olsen has been at the forefront of the Jan. 6th investigation, yet after Cotton asked who he was, Olsen claimed that he “didn’t have any information on that individual.”

Quite the performance by someone who was chosen to inform the Senate about what Attorney General Merrick Garland has termed the most extensive investigation in FBI history.

The only other witness at the hearing was the FBI’s Executive Assistant Director of its National Security Branch Jill Sanborn.  Sanborn fared only slightly better than her DOJ colleague as she dodged questions about the involvement of FBI informants and personnel at the Capitol on Jan. 6th..

Hiding behind the ole “can’t comment on specifics of the investigation” subterfuge, Sanborn was trapped by Sen. Ted Cruz (R-TX)  into admitting that she was at least aware of Ray Epps unlike the head of the Justice Department’s National Security Division.

Full exchange of Sen. Ted Cruz and FBI officials about the government’s role in Jan. 6th after receiving criticism from Fox News’ Tucker Carlson for failing to do so: pic.twitter.com/JdLg1xAQ14

Sen. Cruz laid out a rapid fire case which would cause a reasonable person to at least suspect that Epps may have played a significant role in leading the Capitol break-in with Sanborn continuing to refuse to respond to the questions in any meaningful way.

The Senator’s case concluded by asking the FBI representative, “Did federal agents or those in service of federal agents actively encourage violent criminal conduct on January 6th?”

Did she answer no and put herself at risk of perjuring herself before the Senate?  No she didn’t, instead Sanborn went with the much more difficult to prove, “Not to my knowledge, senator.”

At the conclusion of Cotton’s time, the senator summed up the frustration felt by Republicans who were stonewalled from getting any answers to the real questions surrounding the events of Jan. 6th, when he incredulously asked Matthew Olsen, “Did you prepare for this hearing?”

Olsen answered that he had, which can only mean that the preparation focused on how to not answer any questions which might shine light on federal law enforcement’s involvement and instigation of the breaching of the Capitol on Jan. 6th.

The hearing was supposed to get to the bottom of what happened Jan. 6, 2021, and Senators Cotton and Cruz did.

We know that Biden administration officials refused to deny that the feds or their agents were part of the breaching of the Capitol.  Through their refusal to deny and defend under oath the actions of the FBI on that fateful day, both Olsen and Sanborn effectively confirmed what many Americans have suspected for the past year – that the events of Jan. 6th were very likely at least partially driven by people who were acting on behalf of the FBI.  This is the same federal government law enforcement agency which spent much of the previous four years promoting the Russia collusion lie in an attempt to take down President Donald Trump and got away with it.

If the Nancy Pelosi Jan. 6 commission had a shred of honor, these questions would have been asked and answered long before now.  Thanks to Senators Cotton, Cruz and other GOP members of the Judiciary Committee we  know the one thing the Obama-Biden Justice Department fears most is a spotlight on their own activities.

This post, Team Biden’s January 6 cover up, was originally published on The Daily Torch and is republished here with permission. Please support their efforts.