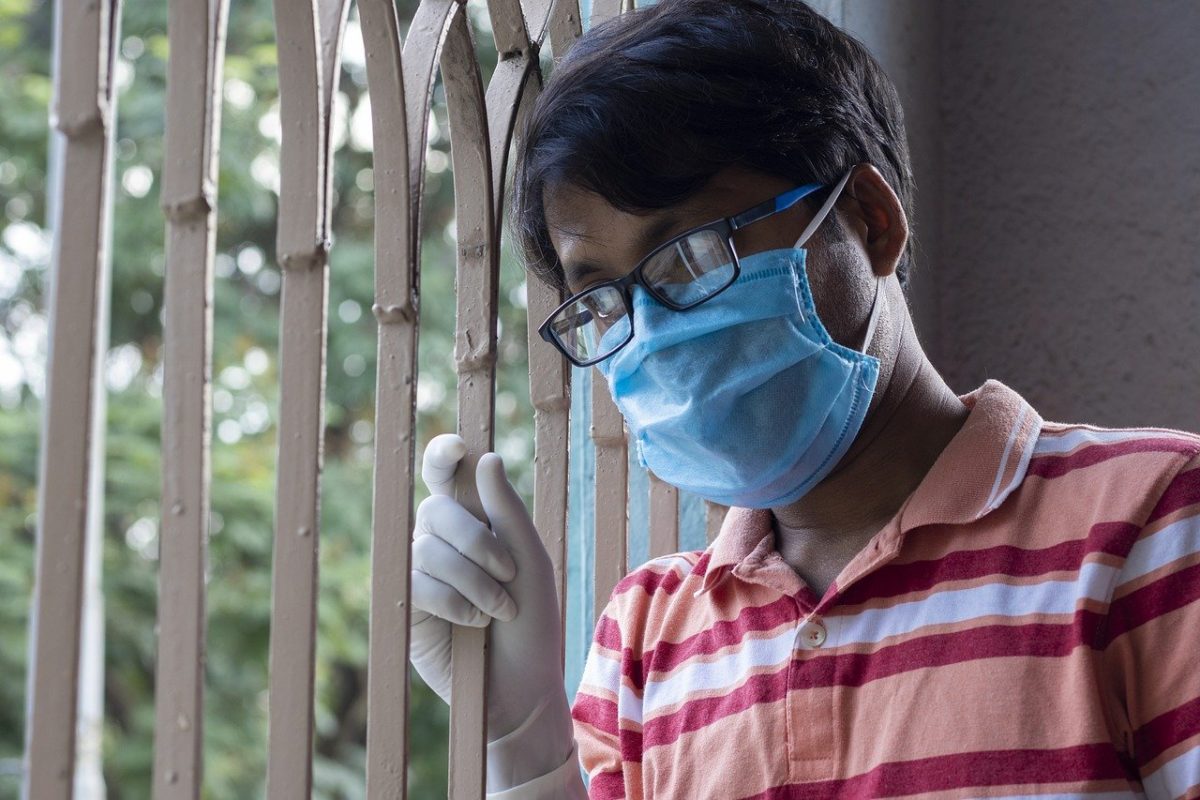 In a new paper, economists from the University of Southern California and the RAND Corporation examined the effectiveness of pandemic lockdowns, using data from 43 countries and all 50 U.S. states.

More evidence to confirm what many Republican lawmakers and free-market advocates such as Americans for Limited Government were saying from the start of the Covid pandemic, lockdowns would be one of the most tragic mistakes in American history.

The Rand Corporation and economists from the University of Southern California have released a new study examining the effectiveness of pandemic lockdowns, using data from 43 countries and all 50 US states.

“We fail to find that shelter-in-place policies saved lives,” the authors report. In the weeks following the implementation of these policies, excess mortality actually increases—even though it had typically been declining before the orders took effect.

And across all countries, the study finds that a one-week increase in the length of stay-at-home policies corresponds with 2.7 more excess deaths per 100,000 people.

“[W]e use data from 43 countries that implemented SIP policies and all 50 U.S. states. We estimate the effect of SIP policies using an event study approach. We also examine the change in excess deaths following the introduction of SIP policies separately for each country and U.S. state. We also compare differences in excess mortality based on the timing of SIP policy implementation.

Among the unintended consequences of lockdowns the study found:

According to the Foundation for Economic Freedom, their finding is no outlier. A number of other credible studies have similarly concluded that lockdowns were ineffective at slowing the spread of COVID-19. Plus, other research now shows that most COVID-19 spread occurred at home, not out in the world, making stay-at-home orders all the more absurd in hindsight.

As early as last April, Americans for Limited Government was urging lawmakers to reopen the economy. All the evidence pointed to disastrous consequences if we heeded the advice of Dr. Anthony Fauci and other experts.

Here is what we said then:

“Social distancing policies bring forth known problems associated with extreme poverty, including increased suicides, depression and substance abuse. On the substance abuse front alone, we know that 70,000 a year were losing their lives to opioid overdoses alone, and that that number has been significantly cut over the past couple of years.

“We also know that there were 40,000 more suicides than expected during the Great Recession, and that the UN just released a report stating that hundreds of thousands of children will die due to the increased poverty created in the economic shutdown. Let’s be clear, this is not an easy situation, but when 5.5 million Americans are filing for unemployment claims on average the past four weeks, with no end in sight, the personal and national devastation wrought by the social distancing cure is not sustainable and the President and our nation’s governors must act to balance. The President took a great step forward in providing guidance on reopening America state by state, and it is expected he will continue to provide the best ideas available on ways private businesses can meet the needs of their employees and customers in these unique times.

“One relatively undiscussed result of the private sector shutdown is that local, state and federal governments will all see dramatic revenue losses from staying shut down too long at a time when their expenditures are increased. Recognizing this early, if states and local governments are unwilling to lay off non-essential government employees before the situation becomes critical, then aggressively reopening is the only alternative.”

We were right.  Today the ten states with highest unemployment rates have Democrat governors who all implemented aggressive Covid lockdowns. And those states all stand to benefit from a federal bailout in Biden’s so-called infrastructure bill.

This post, ‘Single biggest public health mistake, possibly of all history’, was originally published on The Daily Torch and is republished here with permission. Please support their efforts.