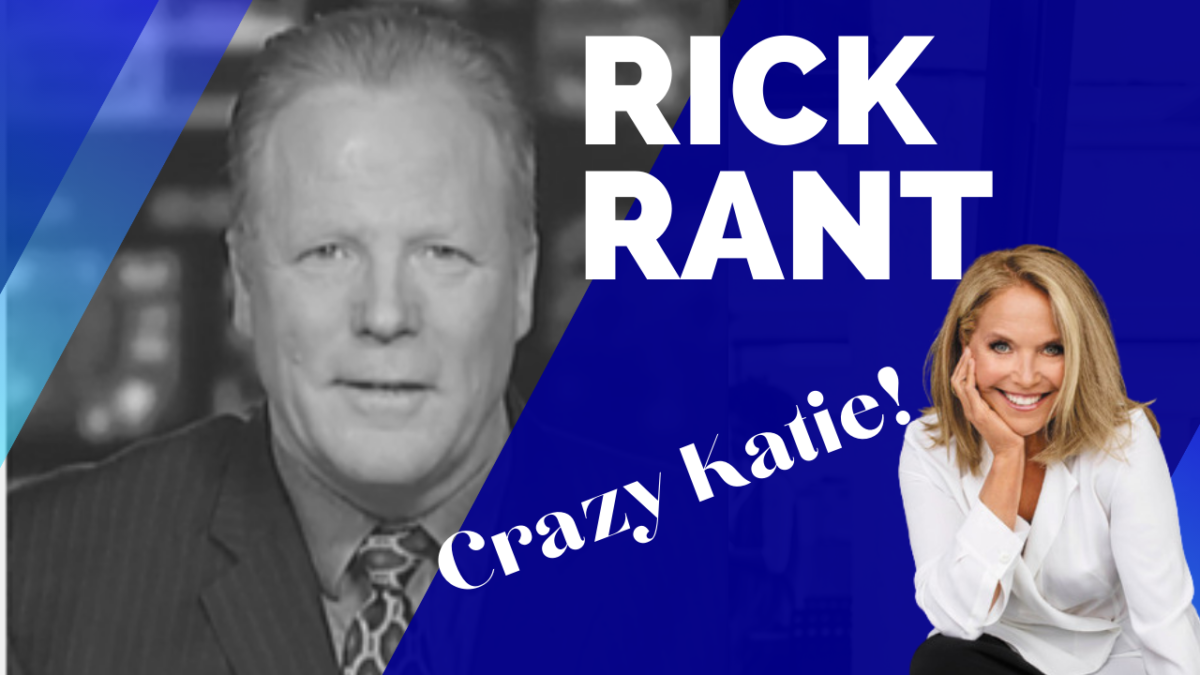 With so much craziness going on, it’s hard to stop at just 4 stories, but let’s give it a try!

Really? This is a declared invasion by people who are threatening violence against Americans protecting our border.  Every southern border state should have National Guard meeting this group and returning fire if necessary.  The Mexican drug cartels provide the infrastructure for these mass invasions, and with the intent to use violence, this one is particularly dangerous.  We need to completely close the border now. No excuses. If governors have to do it, get it done and fight it to the Supreme Court if necessary.  This invasion must end now.

And by the way, Congress is considering the 2022 Defense Appropriation bill which will be passed in early December as part of the overall spending bill. It is time to ask why we spend half of our discretionary budget (about $800 billion a year) on a military that defends everyone else’s borders but ours? Heck, the bill has $3.1 billion for support of the Afghanistan Security Defense Forces. Let’s take that money and designate it to finish the wall within six months, and then transfer military CRT training dollars over to the Department of Homeland Security with the requirement that more border patrol officers are hired, and existing officers get a fat raise for doing the hard work.

Inflation out of Control

Welcome to the Seventies – Food prices are out of control and Biden administration policies are designed to put even more pressure on our farmers and ranchers than ever before – all under the guise of “climate change.” Between trying to confiscate family farms using a combination of the death and capital gains taxes, reinstating regulations to declare every puddle a protected water way, and their onslaught against grazing livestock on leased federal lands, America’s standing as the world’s largest food producer is under attack.  So, don’t expect food prices to go down anytime soon.  And now, there are reports that we will have turkey shortages for Thanksgiving.  It seems the turkeys have all moved to D.C. and are resisting participation.

Social Security recipients are receiving Cost of Living increase of 5.9 percent, the largest upward adjustment since 1982.  The adjustment for the previous four years of the Trump administration were: 2017 – 2.0 percent, 2018 – 2.8 percent, 2019 – 1.6 percent and 2020 – 1.3 percent.  I’ll let you draw your own conclusions, but know this, the strain on the already shrinking Social Security Trust Fund just increased by nearly six percent as the same fund only makes about a third of that amount through their investments in U.S. Treasuries. Biden’s inflation has just hit the accelerator for Social Security and Medicare as they head Thelma and Louise style for a financial cliff.  Thanks, Joe. Perhaps he will create a #WIN campaign to solve it?  (Google it kids)

As long as we are reminiscing about the Seventies, when meat and gasoline shortages were all the rage, now we have the most predictable and preventable crises in the history of the world.  Supply chain driven empty shelves as our nation’s dependence on Chinese made goods is made obvious to each of us due to their being stuck on cargo ships that are trying to unload more containers than the west coast port system has room to handle.  While the problem is complicated, it did not just happen overnight. Instead, it snowballed and no one in the Biden administration was paying attention.  The Department of Transportation has oversight over our nation’s ports but were either asleep at the switch or more likely, were okay with the supply chain crashing just in time for Christmas.  Already, the administration is blaming the private sector, they are wrong. They own this economic catastrophe, and they know it.

A few things could have and should have been done in the short term, but I’ll focus on just one of them.  California’s prohibition on owner operator trucks should have been challenged and overridden as it is a direct assault on the commerce clause of the Constitution.  This state law effectively puts a dam in the river of commerce at the point of entry for imported goods. Because the law was supported by Biden’s Big Labor buddies, America gets shortages so the International Brotherhood of Teamsters can have a few more members.

Note:  It went into effect on January 1, 2020, but no one noticed as COVID shut the economy down before its true toll could be felt.  Now like a long rolling earthquake, the entire country will once again face empty shelves not understanding why.  When the answer is really right in front of them, California crazy is a contagion.

Of course, the other solution would have been for the Walmart’s of the world to shift their supply chains away from being China dependent.  The Trump administration worked to get this done, but the multi-national captains of crony capitalism chose to wait him out.  I, for one, will not feel sorry when their earnings reports for the fourth quarter of 2021 are miserable and their bonuses get cut due to their refusal to cut back on their China addiction.

Katie Couric deleted Ruth Bader Ginsburg’s 2016 patriotic response to those kneeling when the national anthem was played in her book.

Couric was outed as a far left crazy long ago, who personally was far from the bubbly girl next door who she played on the Today Show for years.  But her decision to edit out Ginsburg’s reaction that anthem protesters demonstrated a “contempt for a government that has made it possible for their parents and grandparents to live a decent life” is reprehensible.

The left’s narrative that America is an inherently evil country might not have withstood remarks by their lionized legal leader rejecting it completely.

For Couric, RBG was not sufficiently woke, so she pretended she never spoke.

This post, Rick Rant: The Week’s 4 Craziest Stories!, was originally published on The Daily Torch and is republished here with permission. Please support their efforts.