Rick Rant: Intimidation in Kenosha and Corporate Board Rooms 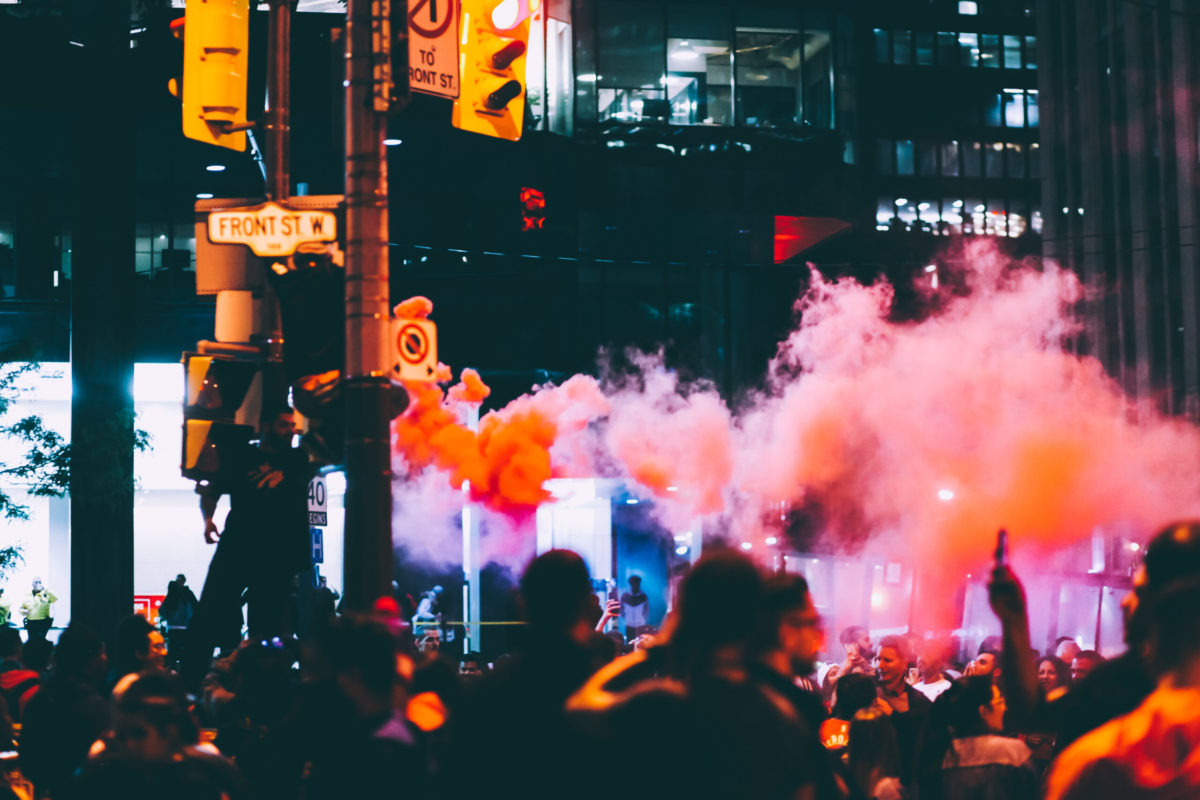 The Rittenhouse case makes me sick. There is supposed to be a presumption of innocence in this country and the case is classic self-defense. Even the prosecution’s witnesses gave testimony suitable to acquit Rittenhouse, but the politics forced this trial.

Kyle Rittenhouse is on trial because the left, and the law in many cities, have opened the door to Marxist rioters destroying their cities, Kenosha is no different.

The riots that led to the shooting were the result of a Kenosha police officer shooting a man named Jacob Blake. Both the local prosecutor and the Biden Justice Department declined to charge the officer, and as a result for the BLM and ANTIFA mob, Rittenhouse is the substitute defendant who must be locked up with the key thrown away. Facts don’t matter, mob justice must be served.

That’s why jurors have been locked away, pictures not allowed, names not released. That is why when someone was caught taking video of the jurors as they left their bus, that person had their video erased. It is also why jurors were assured that the video was erased. But the very fact they had to be given this assurance is a giant red flag as each of the twelve has reason to fear for their own safety and that of their families. Each has a reason to fear the cancel culture that could cost them their jobs.

In this environment, more than Kyle Rittenhouse is on trial, the very ability of our justice system to function in this new world is at stake. Physical threats against jurors by mobsters and drug dealers are not new, but today there is an even greater threat – the Internet mob which not only threatens a juror’s physical safety but also a juror’s ability to live a free and normal life after returning a not guilty verdict.

The Rittenhouse case makes me sick. Sick for our country’s justice system that now appears to be more about weighing political consequences than innocence or guilt. And sick for a young man, who tried to do what he thought was the right thing, caught in this political web.

The Biden administration has urged corporate America to enforce their vaccination mandate by firing employees who are not vaxed even as the federal courts are deciding whether the White House edict is constitutional.

Americans for Limited Government has launched a campaign engaging thousands of Americans in contacting selected CEOs of major corporations urging them to stand up to the federal government and refuse to enforce what is likely an unconstitutional regulation.

This matters because the left’s interest groups are in full swing pushing corporations to do the Biden administration’s dirty work and throw potentially millions of people out of work. Police unions are suing the government, businesses and citizens are suing the government against the law, yet pressure from the administration, media, and the institutional left weighs heavily on corporate America.

Now, you can let these CEOs know how you feel. They need to hear from the customers and others about the importance of freedom. So, please take action today and share the action tool with your friends. Don’t let ignorance and intimidation lead corporate America astray in this basic decision about individual health choices.

The post Rick Rant: Intimidation in Kenosha and Corporate Board Rooms appeared first on Daily Torch.

This post, Rick Rant: Intimidation in Kenosha and Corporate Board Rooms, was originally published on The Daily Torch and is republished here with permission. Please support their efforts.