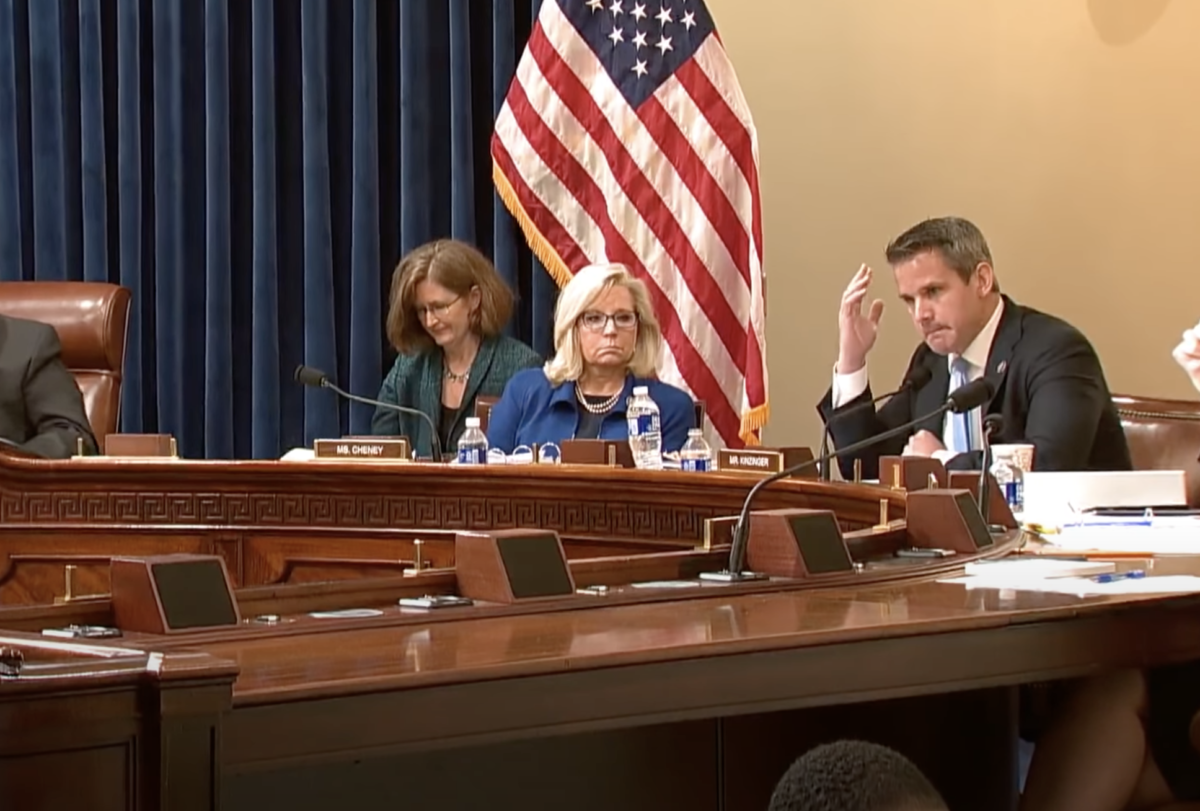 “We must remove them from the caucus. How can we trust them anymore? Politics is a war.”

Rep. Paul Gosar (R-Ariz.) is calling for Reps. Liz Cheney (R-Wyo.) and Adam Kinzinger (R-Ill.) to be removed from the Republican caucus for their failure to follow “party protocols.”

In an exclusive interview with Americans for Limited Government, Rep. Gosar said Cheney and Kinzinger should not be participating in Speaker Nancy Pelosi’s Jan. 6 capitol breach investigation.

“I find it interesting that we would ever agree to speak in the same room as a caucus with those two,” Gosar explained. “It’s like living with an enemy combatant. You don’t tell what you’re doing in caucus to your enemy, or the other side. I think a lot of people are very uneasy with that.”

House Minority Leader Kevin McCarthy has threatened to strip Cheney and Kinzinger of their committee assignments for participating on Pelosi’s committee in defiance of his request that no GOP members participate after Pelosi removed two other GOP representatives from the panel.

According to the New York Post, Freedom Caucus Chairman Andy Biggs (R-Ariz.) has introduced a resolution aimed at removing Cheney and Kinzinger from the House GOP conference Tuesday morning.

The call to oust them from the House GOP conference has been met with praise from conservatives.

“I am extremely supportive of Representative Biggs’ resolution, which he attempted to introduce today,” Rep. Matt Rosendale (R-Mont.) said in a statement. “You can’t spend halftime in the opponent’s locker room and expect the team to welcome you back for the rest of the game. I hope the GOP Conference will seriously consider this.”

According to the New York Post, the resolution was referred to an internal committee, and is expected to be shut down by GOP leadership, one senior GOP source confirmed. It would need the support of two-thirds of the conference to pass, a difficult task with both Cheney and Kinzinger retaining a number of allies within the party.

ALG News: You were one of six House Members who stood in front of the Department of Justice (DOJ) earlier today to demand answers into the treatment of those prisoners being held on charges of participating in the Jan. 6 Capital breach. You also tweeted out that the DOJ is withholding about 14,000 hours of video surveillance footage that in some cases could exonerate some of those being held in DC lockups, what kind of answers have you gotten into that situation?

Rep. Gosar: Zippo. None. Nada. That’s the biggest key here. We’re now in our almost seventh month [since the Jan. 6 Capitol breach] and we still have no answers. Americans are being detained without being charged without having the resources to exonerate or to defend themselves. So, we’ve asked for those 14,000 hours of video to be released.

We do not hold people in indefinite detention, unlike what we’ve done in Gitmo. I mean, foreign enemy combatants are entitled to more than what our citizens are. No matter if they’re guilty or not, they deserve equal application of law under the same law, and, and nothing less.

ALG News: And what are you hearing about conditions for those detainees inside these DC lockups?

ALG News: Americans for Limited Government views this as a constitutional issue. What are your thoughts on that?

Rep. Gosar: Absolutely. There was an attorney who once told me that you always have to watch those that are being charged with crimes as your first place that you lose your rights, because if the government can take rights away from a criminal, they can take them away from you. Where is Amnesty International and the ACLU? Why aren’t Elizabeth Warren and Bernie Sanders talking about the rights of these people? Whether they’re innocent or guilty, they deserve the same treatment, nothing less. Nothing more.

ALG News: And what is your reaction to Nancy Pelosi’s hearing into the events of Jan. 6?

Rep. Gosar:  She doesn’t want any questions asked her because she’s ultimately responsible for the security of the promises and the people within it. When you have an employee, you want to make sure they’re put in a good position with the tools to succeed. That’s not what happened here. They knew that there were big crowds. Why didn’t they have the National Guard helping out? Why didn’t they take the additional 100 Capitol Police?

This post, Rep. Gosar: Remove Cheney, Kinzinger from GOP Caucus, was originally published on The Daily Torch and is republished here with permission. Please support their efforts. 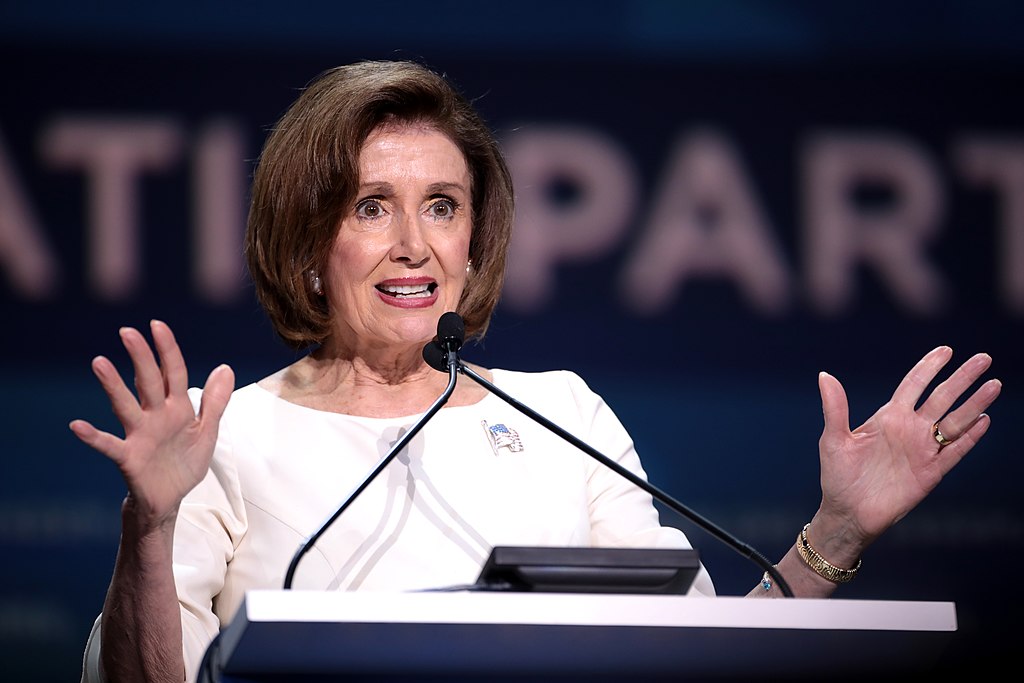