Nation Building Was Never a Means to Lasting Peace or Security 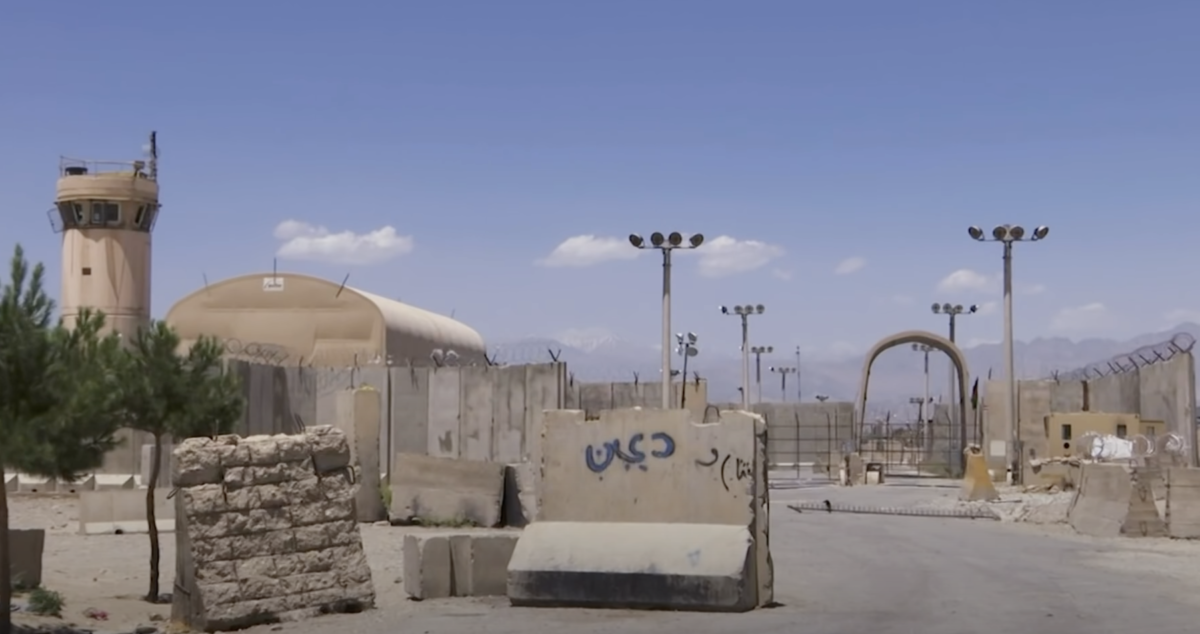 Recent events have been a deeply unsatisfying end to twenty years of war and underscored the futility of a foreign policy based on perpetual nation building.

“A war begun for no wise purpose, carried on with a strange mixture of rashness and timidity, brought to a close after suffering and disaster…not one benefit, political or military, has been acquired with this war. Our eventual evacuation of the country resembled the retreat of an army defeated.”

These are the words of the Reverend G. R. Gleig, a British army chaplain who was one of the few survivors of the First Anglo-Afghan war which ended in 1842. Gleig’s words could easily have been commentary written last few weeks, as the U.S. ended its twenty-year occupation of Afghanistan with no victory and no peace.

Recent events have been a deeply unsatisfying end to twenty years of war and underscored the futility of a foreign policy based on perpetual nation building.

On August 31, the U.S. pulled the last of its troops from Afghanistan after forfeiting two decades and sinking over 2 trillion dollars trying to “stabilize” the nation and install Democracy. Unsurprisingly, the Taliban is in control of the country now. The U.S. left the war, as Gleig put it, “without much glory attached either to the government which directed, or the great body of troops which waged it.”

Another 13 U.S. service members lost their lives in a suicide attack near the Kabul airport, and their names join a list of over 2,400 American service members claimed by the occupation.

Polling conducted during the U.S. withdrawal shows a majority of Americans believe the war was not worth fighting, the occupation did not improve the lives of the Afghan people, and the withdrawal did not result in a victory for the U.S.

A Center for Public Affairs Research poll found Americans believe 62% to 35% that the war in Afghanistan was not worth fighting.

A recent YouGov poll finds 77% of Americans believe the U.S. and other Western allies did not win the war in Afghanistan, and just 6% of Americans say the U.S. won the war. Sixteen percent aren’t sure, 39% say there was no clear winner, and 38% say the U.S. lost the war.

On top of this, Biden’s approval rating dropped below 50% for the first time since he took office last week. By a margin of 60% to 4%, Americans believe the threat of terrorism against the United States is greater now that the Taliban is in charge in Afghanistan, and by a margin of 44% to 5% Americans say the withdrawal of troops from the region has gone ‘very bad.’

Americans are war-weary, but this was not always the case. The original invasion in 2001 garnered the support of eight in ten Americans, largely because the initial purpose was to root out terrorism. The goal of retribution for the September 11th attack became almost unrecognizable over subsequent years, morphing into a “nation building” enterprise and an unsuccessful attempt to install Western values among a people who, largely, reject them.

Shadi Hamid, a senior fellow in the Center for Middle East Policy at the Brookings Institution, recently wrote an Atlantic piece pointing out how the West has a difficult time facing the reality that non-western values are preferred by certain groups. “Western observers always struggle to understand how groups as ruthless as the Taliban gain legitimacy and popular support,” Hamid writes. “Surely Afghans remember the terror of Taliban rule in the 1990s, when women were whipped if they ventured outside without a burka and adulterers were stoned to death in soccer stadiums. How could those dark days be forgotten?”

Hamid continues, “naturally, most American politicians, nongovernmental organizations, and donors thought that the things that worked in advanced democracies would work in fragile would-be democracies. Liberal values were universal. And because they were universal, they would be, if not embraced, at least appreciated.”

The naïve, feel-good opinion that Western values, democracy, and religious pluralism would be embraced by a majority of Afghans and replace the repressive regime of the Taliban appears to be invalidated.

Hamid concludes with this: “If there’s anything that’s universal—transcending culture and religion—it is the desire to have a say in one’s own government. Instead of telling Afghans how to live, we could have given them the space to make their own decisions about who they wanted to be.”

The line between pacifism and self-interested non-interventionism is sometimes blurred for political reasons, and war hawks love to warn about the ramifications of isolationism. However, at some point it is worth reflecting on history and facing the reality that as much as Western values are cherished in Western countries and can be a guiding light to the world, forcing them onto the world is our downfall.

It would be wise to heed the words of John Quincy Adams in a speech before the House of Representatives on July 4th 1821. “America goes not abroad, in search of monsters to destroy. She is the well-wisher to the freedom and independence of all. She is the champion and vindicator only of her own. She will commend the general cause by the countenance of her voice, and the benignant sympathy of her example. She well knows that by once enlisting under other banners than her own, were they even the banners of foreign independence, she would involve herself beyond the power of extrication, in all the wars of interest and intrigue, of individual avarice, envy, and ambition, which assume the colors and usurp the standard of freedom.”

The post Nation Building Was Never a Means to Lasting Peace or Security appeared first on Daily Torch.

This post, Nation Building Was Never a Means to Lasting Peace or Security, was originally published on The Daily Torch and is republished here with permission. Please support their efforts. 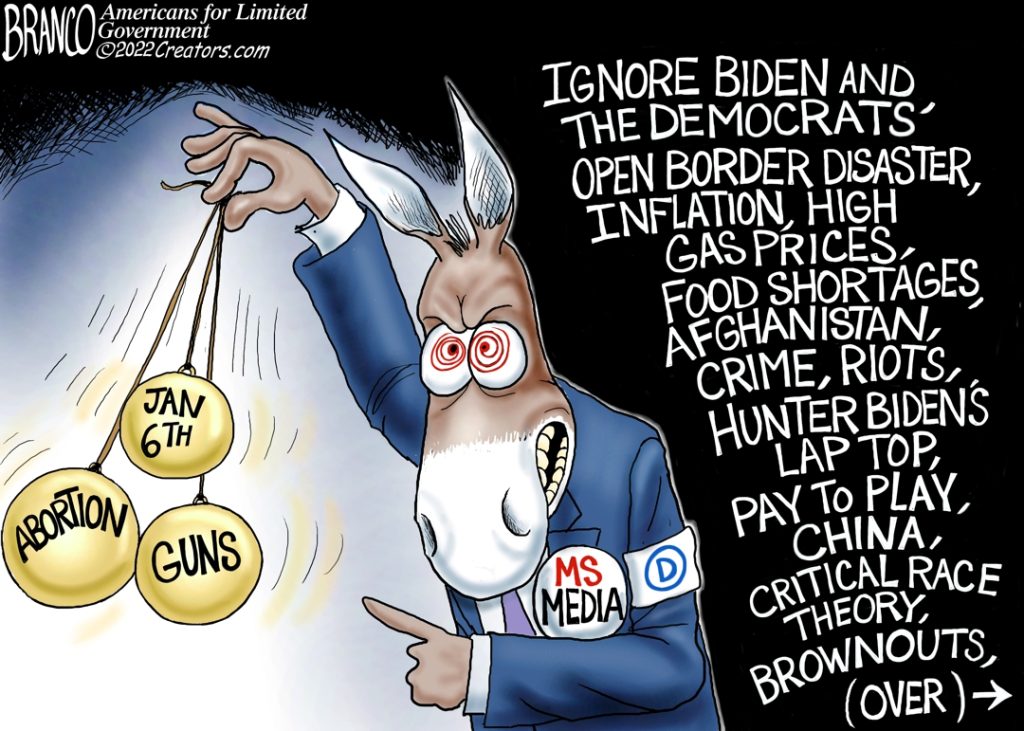