Manning on Michael Yaffee Radio Show: Kill the Bill, Save the Country 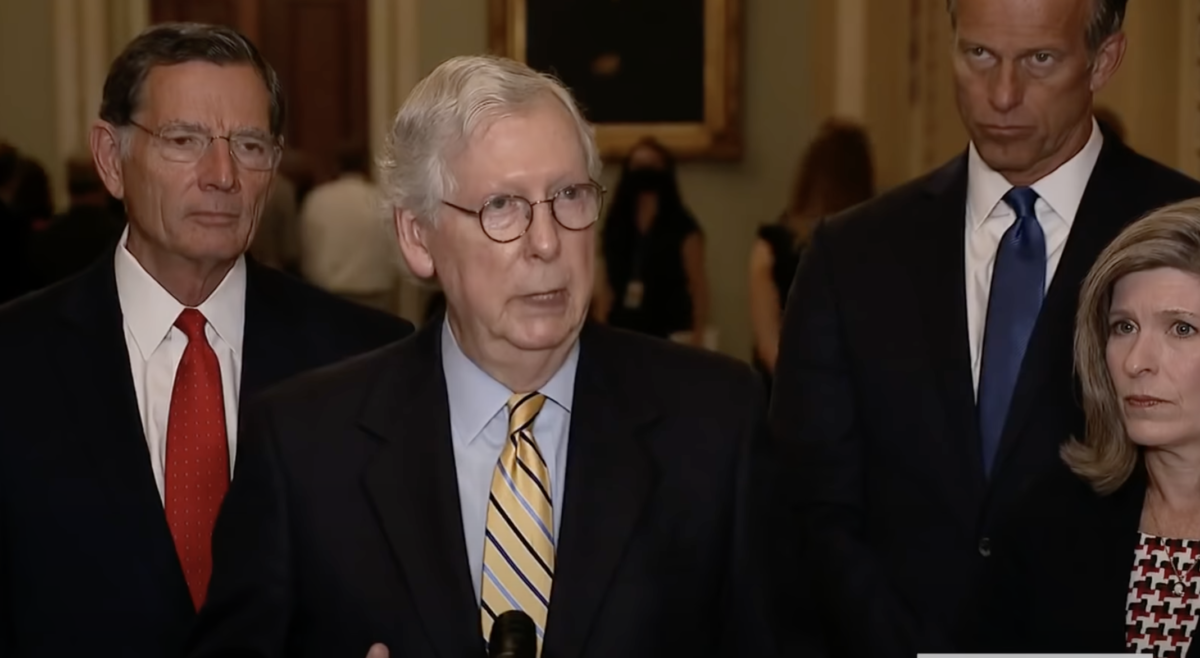 “We have to stop the $3.5 Trillion dollar spend. It is a knife to America’s throat.”

Americans for Limited Government President Richard Manning is a weekly guest on the Michael Yaffee Radio show on WVNN radio in Huntsville, AL.  This week they talked about raising the debt ceiling limit in Congress and how that affects the Democrat’s strategy for passing the two massive spending bills.

Michael Yaffee: The Democrats passed a three-month increase on the debt ceiling. Will this buy them more time to get Joe Manchin and Kyrsen Sinema on board with their spending bills?

Richard Manning: Yes. That appears to be the strategy right now. But it also gives Republicans more time to stop these bills. We have to stop the $3.5 trillion spend. It is a knife to America’s throat. Joe Manchin and Kyrsten Sinema are the two people who can stop it. We must kill the bill to save America.

Yaffee: A lot of conservatives are very upset with even the appearance that Republicans could go along with raising the debt ceiling. They don’t always trust McConnell is doing the right thing by them.

Manning: I’ve been called the only person in Washington who actually cares about the national debt. I’m known as being a strong debt hawk.

Yaffee: The media and the Democrats are acting like if we don’t pass the debt ceiling increase, the sky is falling.

Manning: Here are the facts. If we don’t increase the debt ceiling limit, we won’t default on our debt. We will still send out Social Security checks from the Social Security Trust Fund. The federal government would have to make choices on other spending priorities, but it would not be the disaster Democrats are painting. In 2005 both Biden and Obama voted against raising the debt ceiling limit when it was to their political interest to do so.

The post Manning on Michael Yaffee Radio Show: Kill the Bill, Save the Country appeared first on Daily Torch.

This post, Manning on Michael Yaffee Radio Show: Kill the Bill, Save the Country, was originally published on The Daily Torch and is republished here with permission. Please support their efforts.