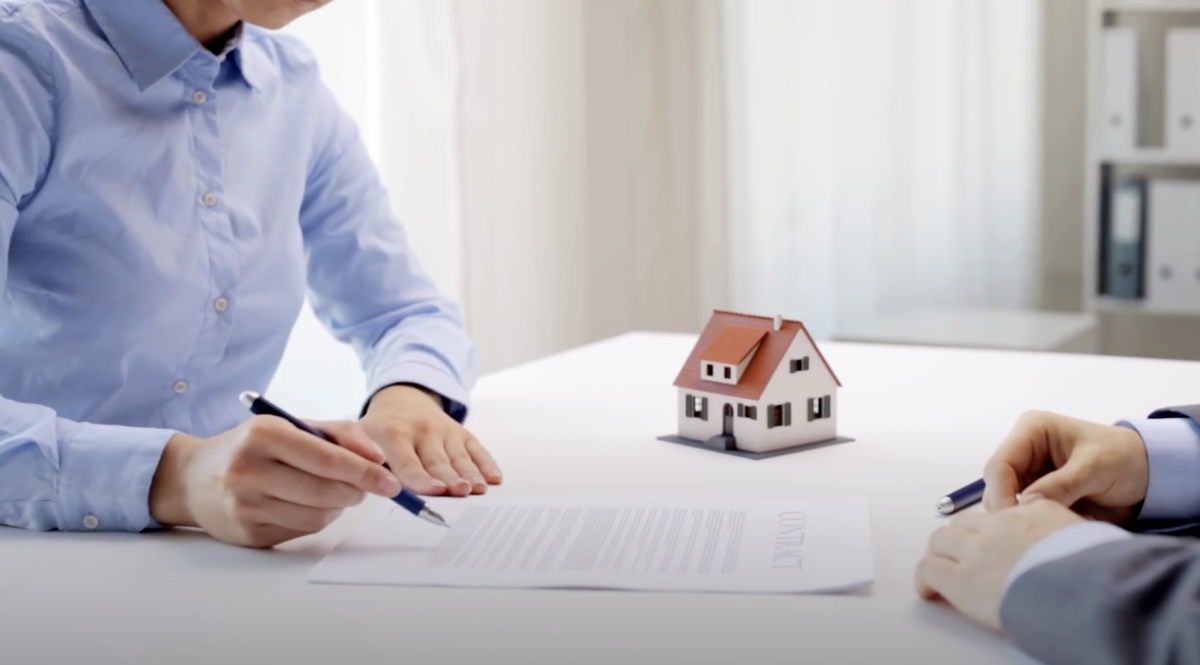 “Biden’s unlawful extension of the eviction moratorium will result in renters living in squalor in the short term, and higher rental prices in the long term.”

Americans for Limited Government President Rick Manning joins host Michael Yaffee of WVNN radio in Birmingham, AL on Friday mornings at 11 am ET to talk news of the day. This week, Mike and Rick talked about the latest unemployment report, which Rick described as “pretty good, overall.”

They also talked about the Biden administration’s decision to ignore the ruling of the Supreme Court and continue the eviction moratorium. “We have a system of checks and balances that has always worked in the past, but it is not working on Biden and the Democrats,” Rick said. “If the executive branch oversteps its authority, as it clearly has in this case, the congressional branch is supposed to step in.But that is not happening. What we are seeing is total lawlessness. What Biden did was perhaps the most dangerous thing in the history of our Republic.”

Rick went on to talk about the impact of the extended moratorium on the housing market. “When landlords aren’t getting paid, and the vast majority of them are mom and pop landlords, they can’t afford to maintain those properties and eventually people will be living in squalor. That is in the short term. In the long term, you will see fewer and fewer rental properties available and those that are will be very expensive.”

This post, Manning on Michael Yaffee Radio Show: Biden’s eviction moratorium will wreck the rental market!, was originally published on The Daily Torch and is republished here with permission. Please support their efforts.