Manning on Chosen Generation: What is being done to help persecuted Christians in Afghanistan? 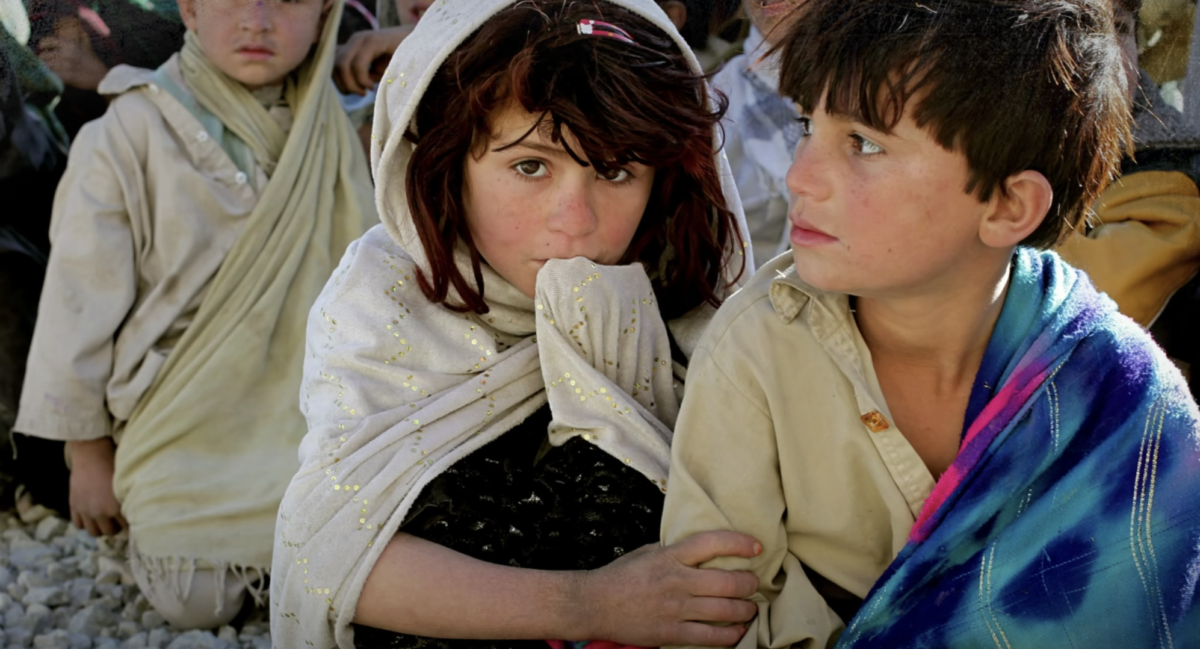 Many Christians have chosen to stay in Afghanistan and continue to minister there. These are very difficult times right now for them, and they could use our prayers. What we really need is a miracle in Afghanistan.

Americans for Limited Government President Richard Manning filled in as guest host on the Chosen Generation Radio Show recently and had Pam Pryor on as his guest. Pryor served in the  State Department under President Donald Trump as the Senior Bureau Official for International Organization Affairs. In that role she oversaw U.S. engagement at the United Nations and dozens of other international organizations.

Rick Manning: What is being done today by the Biden administration to help persecuted Christians in Afghanistan?

Pam Pryor: We know that many Christians have chosen to stay in Afghanistan and continue to minister there. These are very difficult times right now for them, and they could use our prayers. What we really need is a miracle in Afghanistan. We need to see God’s glory manifested there. God has a way of taking what men intend for evil and using it for good.

Rick Manning: What was it like trying to accomplish good things in the State Department?

Pam Pryor: There are some fabulous career people in the State Department, so I don’t want to throw out the baby with the bathwater. But, the entire bureaucracy is fundamentally dysfunctional. There is such a profound division in how we see the world right now. It’s a light versus darkness situation and the State Department seems to have a lot of darkness in it. Despite that, I really tried to love those people and see the good in all of them.

It was a tremendous honor to represent our country to the world. What was very challenging was working along side individuals who were representing our country who didn’t love it.

Richard Manning: Having served as a political appointee in the George W. Bush administration, I know that the bureaucracy is overwhelming. To work within it, you really need a lot of prayer. I think we need to pray for everyone working in the government.

The post Manning on Chosen Generation: What is being done to help persecuted Christians in Afghanistan? appeared first on Daily Torch.

This post, Manning on Chosen Generation: What is being done to help persecuted Christians in Afghanistan?, was originally published on The Daily Torch and is republished here with permission. Please support their efforts.