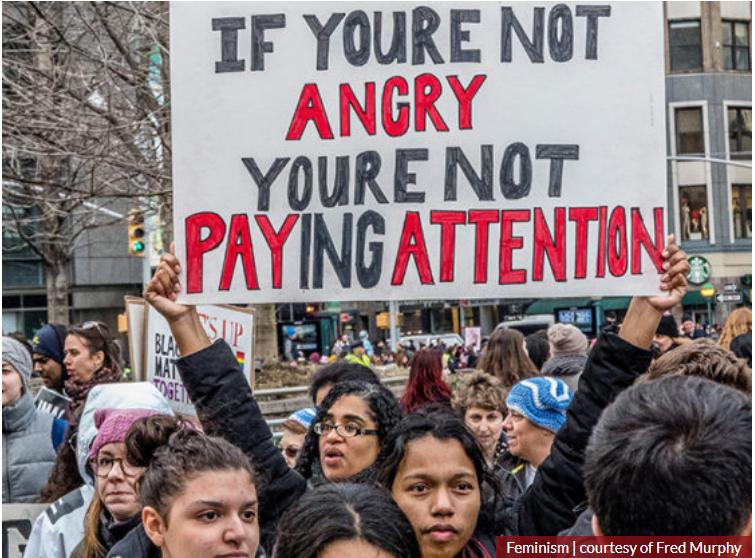 Americans for Limited Government President Richard Manning is a guest on the Bill Meyer Radio show on KMED radio in Medford, OR each Friday at 9:30 am ET. This week they talked about the communist indocrination at many colleges and universities.

Bill Meyer: I hear all the time about parents borrowing money to send their kids to these colleges and universities that teach communist indoctrination. Why would any parent borrow money to pay for their children to learn to hate them?

Richard Manning: It’s not just the so-called soft sciences that are being impacted, but even the hard sciences are being watered down to accomodate the woke culture. A few years ago the dean at Purdue University claimed that the science classes were discriminatory because of their rigor. He wanted to lower the standards to make them more accessible to minority students. I can tell you that I don’t want to drive across a bridge built by a student who graduates from a less rigorous programs. We depend on engineers who are focused on just one thing, and it’s not racial diversity.

Richard Manning: Ultimately it is up to governors and legislatures in red states to take back not only the higher education system, but the education system as a whole. These governors need to appoint chancelors who will enforce rigorous academic standards, cut down the number of classes on diversity studies and the like, and the people who don’t like it can go somewhere else.

This post, Manning on Bill Meyer Radio Show: The #1 grift in the country: bogus college degrees, was originally published on The Daily Torch and is republished here with permission. Please support their efforts.