Manning on Bill Martinez Show: Democrats have relied on media as their messaging arm for too long 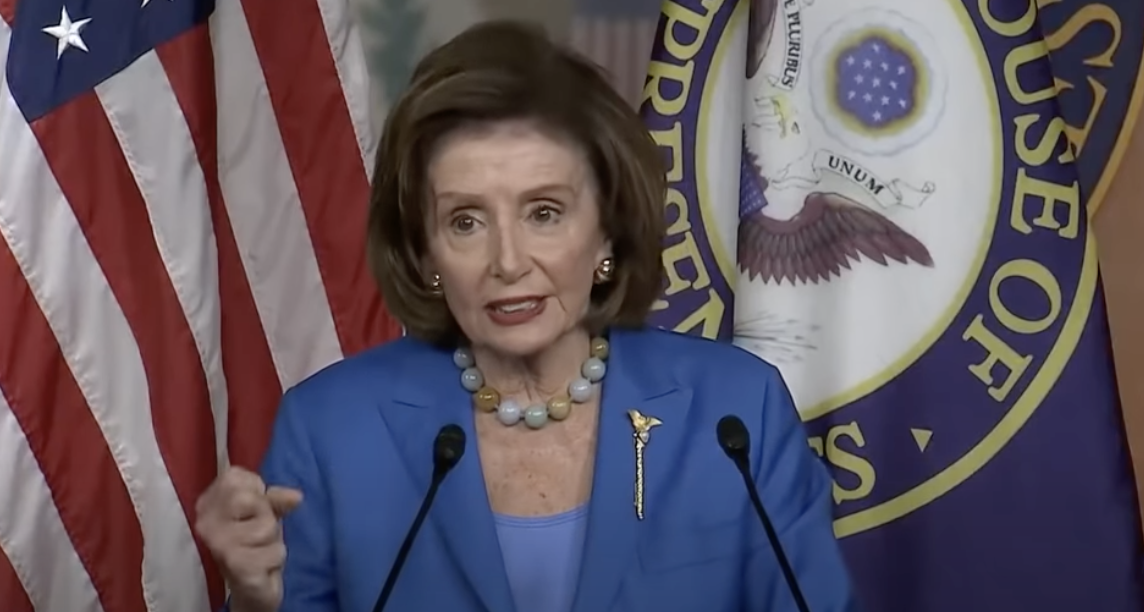 Democrats aren’t used to anyone in the media asking them hard questions.

Americans for Limited Government President Richard Manning joins nationally syndicated radio host Bill Martinez every Wednesday at 9:30 am ET to talk news from Washington. This week Rick and Bill talked about Speaker Nancy Pelosi’s admonition to the corporate media to do more to promote her $3.5 Trillion spending bill.

Bill Martinez: Nancy Pelosi is upset the media isn’t promoting her $3.5 Trillion boondoggle. She, herself doesn’t know what’s in the bill, because they haven’t fully written it. She expects the media to do more propagandizing. Haven’t they been enough already? What do you think, Rick?

Rick Manning: It’s clear that Nancy Pelosi has become dependent on the media over the last 10 years to do her communications work. It’s coming as a big shock to the Democrats that there are people in the media who are beginning to question them. Pelosi and members of her party have gotten used to media that was 93 percent negative in covering Trump and only 7 percent positive — which she blamed on a vast right-wing conspiracy. Now she is only getting 80 percent positive coverage. The Democrats simply aren’t accustomed to the media asking them hard questions.

Bill Martinez: Or any questions, at all!

Rick Manning: That’s not true. The media is asking Joe Biden hard questions, like what’s his favorite flavor of ice! The guy is so weird he is now doing press events from some creepy studio in the White House basement. The media still isn’t reporting o the Hunter family corruption.

Bill Martinez: And now we find out that Hunter and Joe Biden shared a checking account.

Rick Manning: It is impossible to extricate Joe Biden from Hunter Biden’s corruption. They have both benefitted from foreign donations. Now we’re learning that Hunter Biden was in the habit of stiffing small vendors to whom he owed money. That’s just inexcusable to cheat people out of money they earned.

Bill Martinez: That is a character flaw. Joe Biden is a manufactured product of the media. But now we are seeing the emperor has not clothes. Joe Biden is buck naked for all the world to see.

The post Manning on Bill Martinez Show: Democrats have relied on media as their messaging arm for too long appeared first on Daily Torch.

This post, Manning on Bill Martinez Show: Democrats have relied on media as their messaging arm for too long, was originally published on The Daily Torch and is republished here with permission. Please support their efforts.