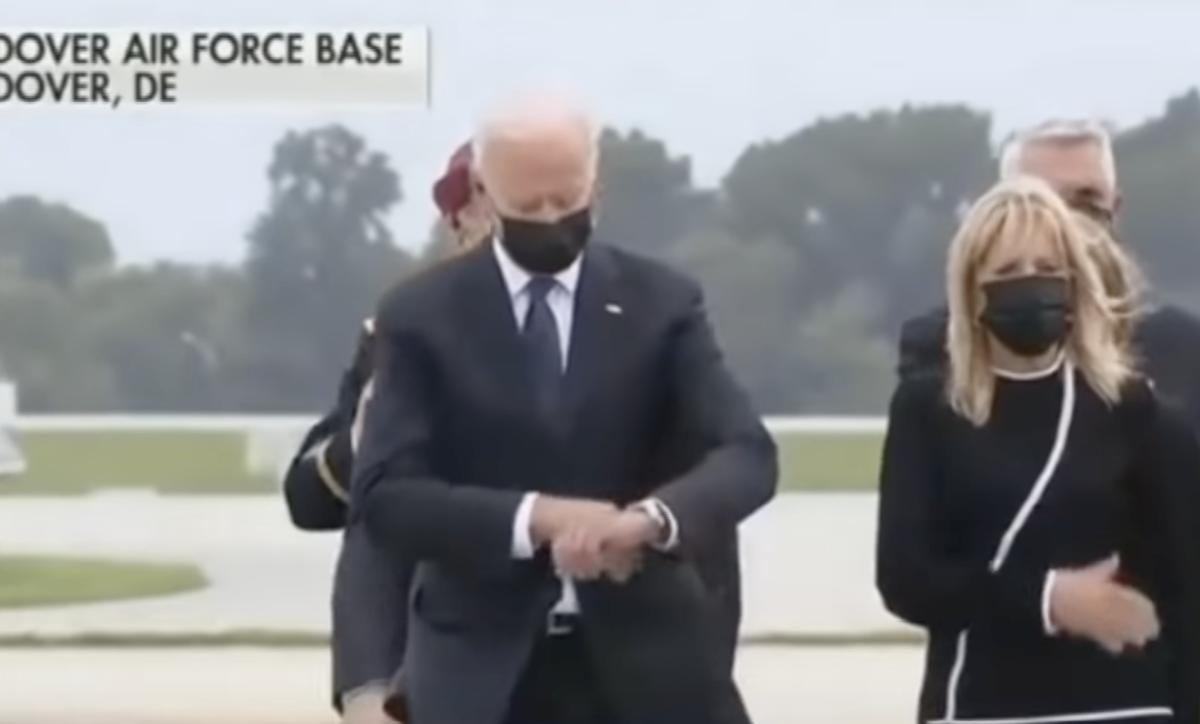 The President keeps checking his watch in the hopes that maybe this reporting cycle will run its course. But this is not going away any time soon.

Americans for Limited Government President Richard Manning joins the Bill Martinez radio show on the USA radio network each Wednesday at 9 am ET. This week, Rick and Bill talked about the heartbreaking disaster in Afghanistan.

Bill Martinez: Our hearts are still heavy after this fiasco that we’re still in the middle of. The President keeps checking his watch in the hopes that maybe this reporting cycle will run its course. But this is not going away any time soon.

Rick Manning: No, it isn’t. Couple of problems on this and let’s be clear up front. I think everybody in America understands and have our hearts go out to the relatives of the 13 service members who died. Our hearts go out to those Americans and allies left behind. Those people are facing the very real possibility that they will be hunted down and beheaded by the Taliban. I think every single person in America understands the gravity of the situation.

The fact of the matter is I do not think President Biden is going to survive this politically. This is his Katrina times 10. Americans don’t leave Americans behind. Our military doesn’t leave people behind. That is one of the credos of our military. It’s in our DNA. And we know that people were left behind. Biden’s political appointee at the Department of Defense, his spokesperson there said this week, “Oh we leave Americans behind all the time.”

Biden has had multiple opportunities where he could have gotten in front of the nation, and admitted that mistakes were made, and acknowledged that we left Americans behind, but we are doing everything we can to bring them home. That would have been an honest statement, and people could give him credit for honesty. But what we’ve seen out of this president in the past week has been reprehensible. He essentially put the blame on those Americans stranded in Afghanistan.

Bill Martinez: The other thing that is really being exposed here, Rick, is the politicization of the military. We had a Marine Lieutenant Colonel that walked away from his pension with just three years left. He walked away from it because it is so unconscionable. He fell on his sword for the sake of those Americans left behind. And for all Americans who want someone to be held accountable for what is going on in Afghanistan.

Rick Manning: I am surprised that more people haven’t stood up and said,“This is counter to everything we stand for.” It’s been shocking to me that we haven’t had a lot of resignations.

This post, Manning on Bill Martinez Radio Show: Biden cannot survive this politically, was originally published on The Daily Torch and is republished here with permission. Please support their efforts.