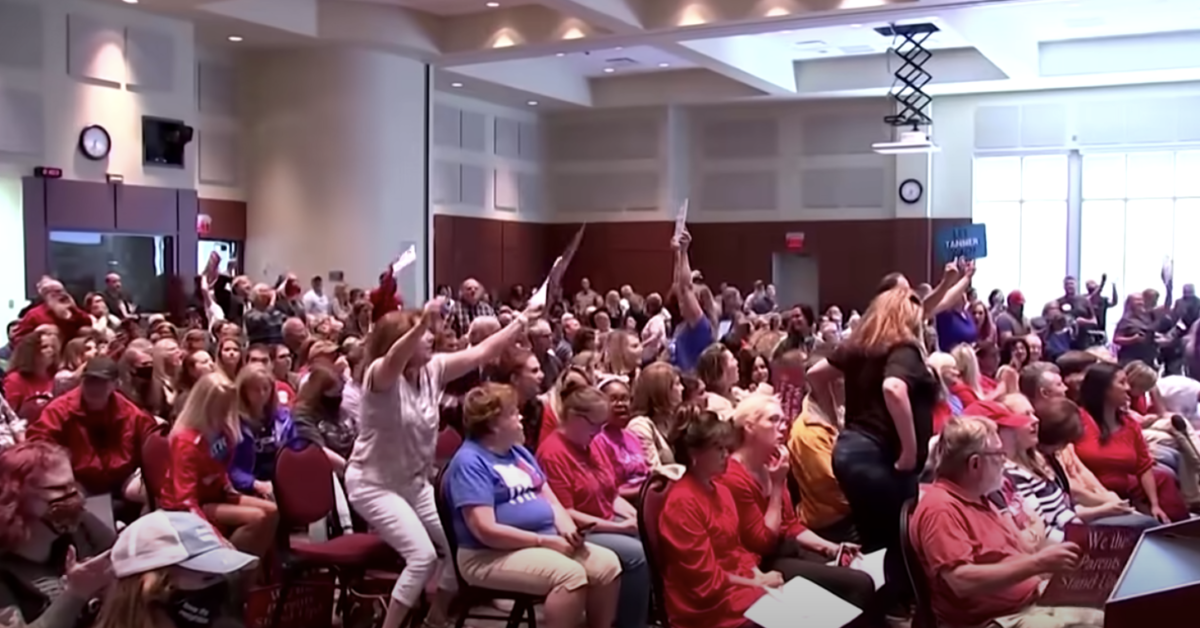 The FBI admitted in a recent congressional hearing that they are not tracking what ANTIFA is doing, but they are tracking parents.

Alan Nathan: Federal agents have no right to go after parents who speak out against a radical agenda in the school. That is antithetical to everything representative government is all about. The government cannot tell one group of people that they don’t get to speak out anymore!

If you are at one of these meetings and a federal agent tells you that you cannot say these things, he has no right to impose his will on you! No dictatorial school has the right to silence you!

Richard Manning: I share your outrage. The FBI admitted in a recent congressional hearing that they are not tracking what ANTIFA is doing, but they are tracking parents. The FBI doesn’t have the resources to have an FBI agent show up to every school board meeting. They way they will operate is to partner with local law enforcement and other stakeholders to share information on “domestic terrorists” with the FBI. It is an attempt to criminalize speech.

Alan Nathan: Which is unlawful. I fear parents will be silenced without remedy.

Richard Manning: Before any of that happens, I think everyone needs to contact their local sheriff’s office, especially if they live in a rural area, and tell them not to cooperate with the FBI to monitor school board meetings. Encourage them to reject the violation of your rights. What you are effectively doing is telling your local school board to back off. Then ask your county commissioners, who fund the school districts, not to send a dime to the National School Board Association. That group worked with the Department of Justice to invoke the Patriot Act against parents.

This post, Manning on Alan Nathan Show: Biden’s DOJ ignores ANTIFA, goes after parents!, was originally published on The Daily Torch and is republished here with permission. Please support their efforts.