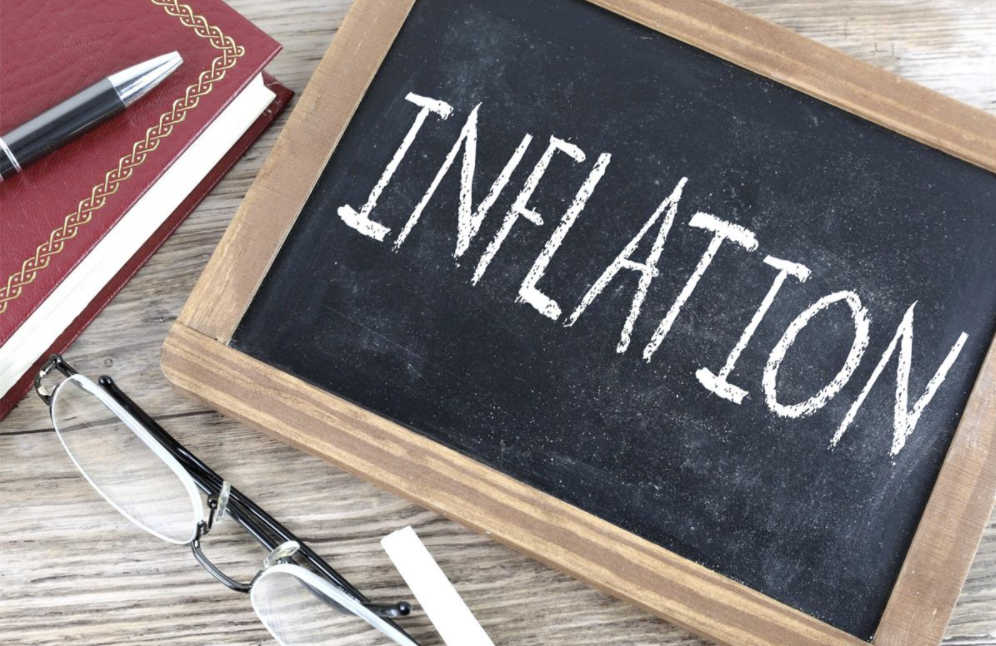 We’re beginning to enter that wage-price spiral and that is extremely difficult to get out of.

Bill Martinez: We’re looking at inflation rate of 7 percent. This is based on Democratic policies, and so it is really a tax imposed on the American people by Democrats.

Richard Manning: Absolutely. Inflation is nothing more than a tax. It has an impact. Right now we have too many dollars chasing too few goods and services. When you have that, people want more money for their salaries and so that causes the consumer prices to go up. We’re beginning to enter that wage-price spiral and that is extremely difficult to get out of.

Bill Martinez: This is the result of poor management on the part of the Democrats and Joe Biden and their policies. It’s not as if, all of a sudden, we had to go to war and there were some existential threats that came about. No. This was all by design. This is what progressive policies lead to.

Richard Manning: Joe Biden’s policies were the exact wrong policies at the exact wrong time. I am never in favor of vastly expanding government spending. Americans for Limited Government sees that as being an attack on freedom in general. But the last time last thing you want to do is increase government spending at a time when you have a supply limitation, because what you’re doing is you’re pumping money into a system that already has too much money in it. And while it may seem like a great thing to have a so-called free government check, the bottom line is not good.You’re going to end up with inflation. It is almost impossible to not end up with inflation.

This post, Manning: Inflation is Biden’s tax on Americans, was originally published on The Daily Torch and is republished here with permission. Please support their efforts.