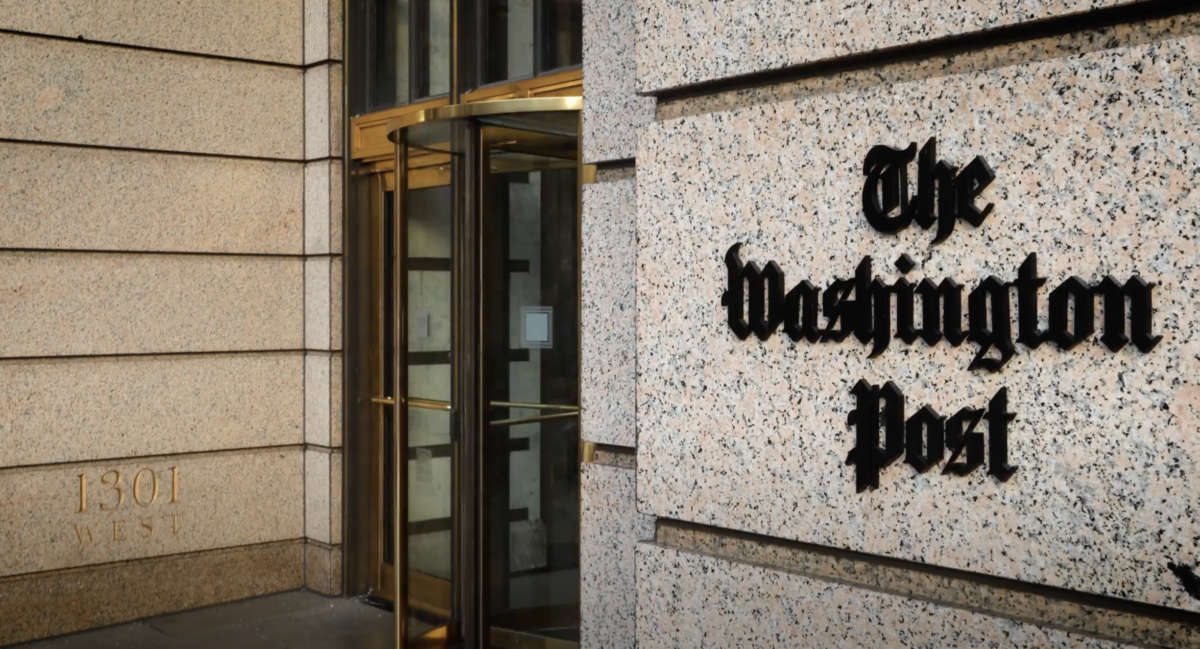 Kessler is using his failed fact checking to evaluate an objectively true statement from an ad opposing Nancy Pelosi’s disastrous attempt to take over the pricing of medicines. The truth is clear, under HR 3, Sue from Ohio won’t be able to get her medicine due to HR 3-allowed government coercion.

The Washington Post’s Glen Kessler is the Angel Hernandez of fact checkers.  For those who don’t follow Major League Baseball, Hernandez is the consensus worst umpire in the game.  If you have any doubts about Hernandez, just check out this montage.

As far as Kessler is concerned, earlier this month he was caught attempting to manufacture a hit piece about Christopher Rufo, who has led the battle nationwide against Critical Race Theory. Kessler wasn’t seeking to discredit the positions Rufo has taken opposing CRT, but rather was engaged in the politics of personal destruction going after the reporting process but not the actual reporting.

This post, Manning in Townhall: WaPo Fact-Checker Kessler Strikes Out with His False Health Care Analysis, was originally published on The Daily Torch and is republished here with permission. Please support their efforts.