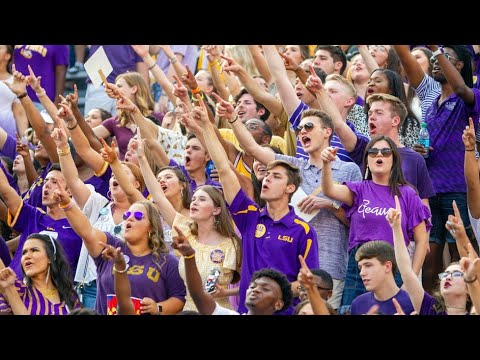 “There’s something happening here, But what it is ain’t exactly clear.”  – Buffalo Springfield, “For What It’s Worth” 1966

There is a feeling of disquiet in the air in America.

KMED talk radio host Bill Meyer in Medford, Ore. and I spent a full half-hour segment recently talking about this general sense that something is wrong.

Systems that we take for granted are suddenly broken. Shelves that are normally full, aren’t.  Our government thinks they get to determine if we have Thanksgiving or Christmas with our families.  Our military has ended an American promise that no one is left behind by unilaterally leaving Afghanistan, deliberately leaving thousands of Americans and our allies behind.  Millions of jobs are open, while millions remain on the unemployment rolls. The Biden Justice Department has declared that parents attending school board meetings are domestic violence threats.

And now airline schedules are little more than wish lists as air traffic controllers and pilots are making individual protests against the Biden vaccine mandate which threatens the jobs of thousands of these trained professionals.

This post, Manning in Townhall: Civil disobedience American style – look who is awake now!, was originally published on The Daily Torch and is republished here with permission. Please support their efforts.