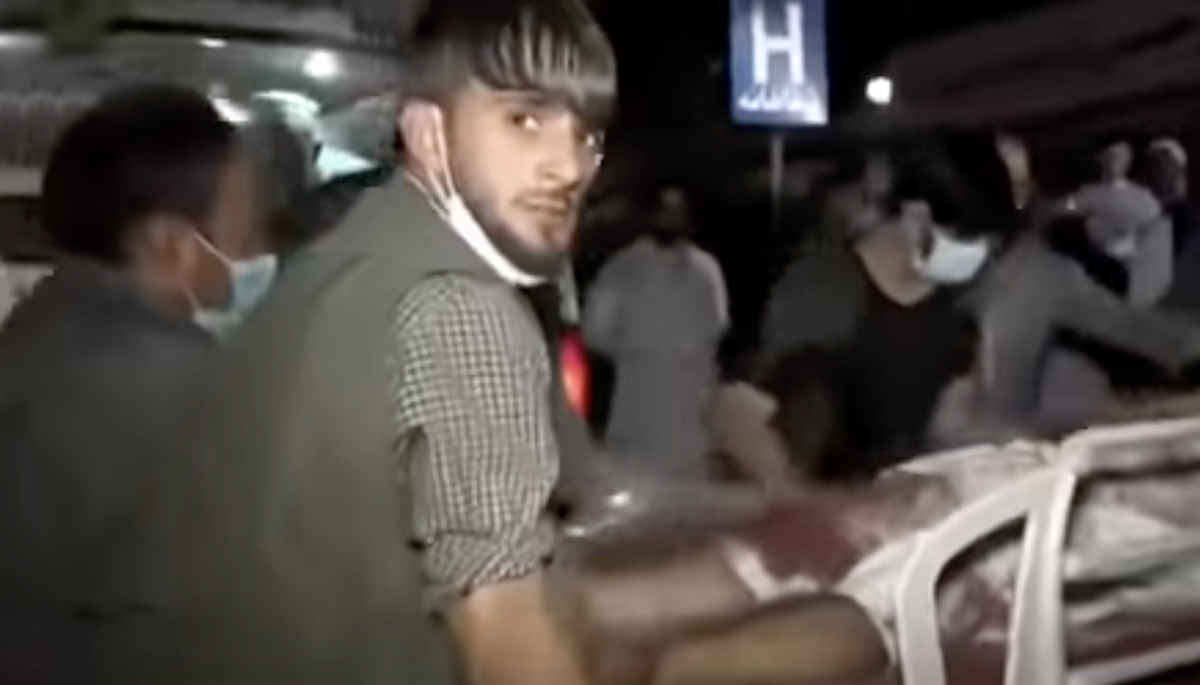 Every person who is Christian or is an apostate who is identified will be executed along with their families.  This is not hyperbole, it is what is happening and will intensify dramatically when we are gone.

Aug. 31, 2021 marks the date that the United States military will have fully pulled up stakes and fled Afghanistan in one of the most shameful withdrawals in American history.

The Biden Administration has reaffirmed this disastrous decision to leave by Aug. 31 after being threatened by 7th century Taliban war fighters if the arbitrary date was not met. Taliban spokesperson Suhail Shaheen said: “It’s a red line. President Biden announced that on 31 August they would withdraw all their military forces… If the U.S. or U.K. were to seek additional time to continue evacuations — the answer is no. Or there would be consequences.”

At the time of the decision, the Biden administration still did not know how many Americans are in country.  The President himself clings to the lie that any American who wants to leave can get to the airport, disregarding numerous reports on the ground that this is a fiction. What’s more, the hundreds of thousands of Afghan citizens who were allied with the United States find themselves with no way out as there are only so many flights that can be made out of the one runway, downtown Kabul airport that Biden’s team chose as the exit staging grounds over a fortified air base that could handle at least double the traffic.

This post, Manning in Townhall: Afghanistan is new Killing Fields, was originally published on The Daily Torch and is republished here with permission. Please support their efforts.