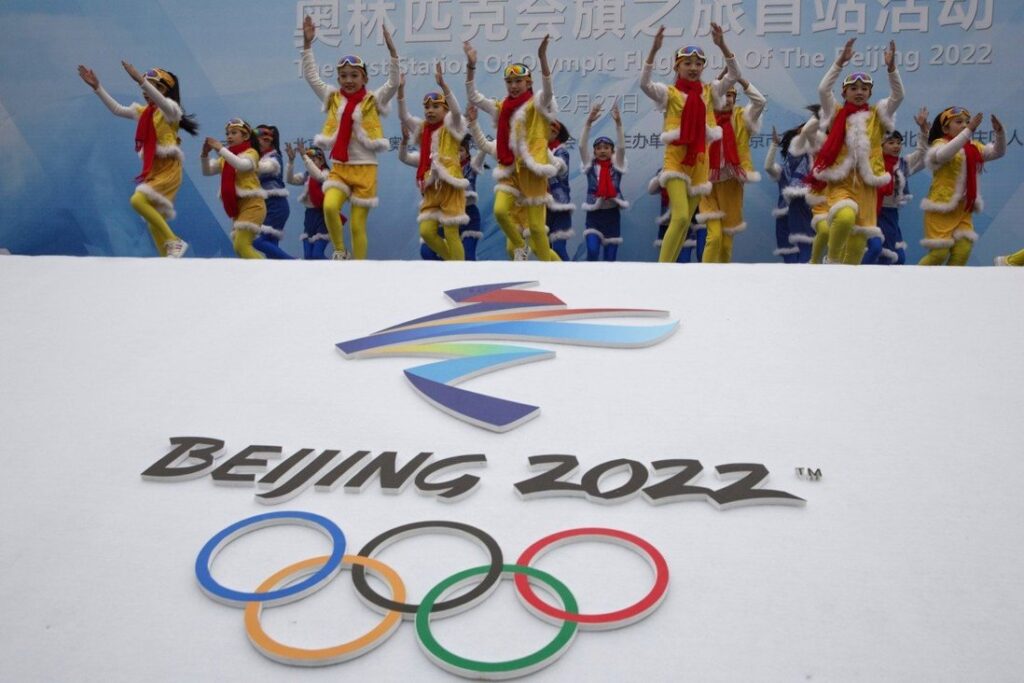 American for Limited Government President Richard Manning is a guest each week on the Chosen Generation Radio Program with host Pastor Greg Young. This week they talked about a grassroots campaign to urge the U.S. Olympic athletes to boycot the upcoming Beijing Winter Olympic Games.

Pastor Greg Young:
We’ve talked a lot on this air about a summer the Winter Olympics being held in, in China in Beijing. We’ve really been leading the charge in terms of bringing attention to China’s human rights abuse. There is something everybody can do to tell our country and our athletes that we do not support Communist China. They can go to GenocideGames.org.

Rick Manning: I’m going to find as many of the CEOs of these corporate sponsors as I can, get their email addresses and start an email campaign to let them know that Americans do not support what is going on in Communist China. Corporate sponsors need to know they’re providing support to a country that is in war with the United States. China is doing everything it can to destroy the United States. You don’t get to wear the red, white, blue and get the benefit of that if you’re going to be a an enabler of slavery. Make no bones about it. They were at war with the United States.

As Covid-19 cases skyrocket in China and reports of hemorrhagic fever leak out, concern for the health and safety of U.S. Olympic athletes must be prioritized by the U.S. Olympic and Paralympic Committee (USOPC).
But for the evident desire not to prompt harsh retaliation by the Chinese government, it seems clear that neither the USOPC nor the IOC would contemplate sending the world’s athletes and their supporting staff into such an environment. Fear of the Chinese Communist Party’s bullying, however, must not take precedence over the safety and wellbeing, to say nothing of the lives, of our Olympians.
Consequently, we call on the U.S. Olympic and Paralympic Committee to act immediately to recommend that America’s premier athletes and their coaches, trainers, etc. not participate in the Beijing Winter Games. Such a recommendation should be accompanied by a commitment by the USOPC to make every effort to find an appropriate alternative location, hopefully in the near future, for these Olympians to compete with their international peers.

This post, Manning: Corporate Olympics sponsors are supporting communist China, was originally published on The Daily Torch and is republished here with permission. Please support their efforts.