Job openings have crashed 1.1 million since March in yet another recession signal 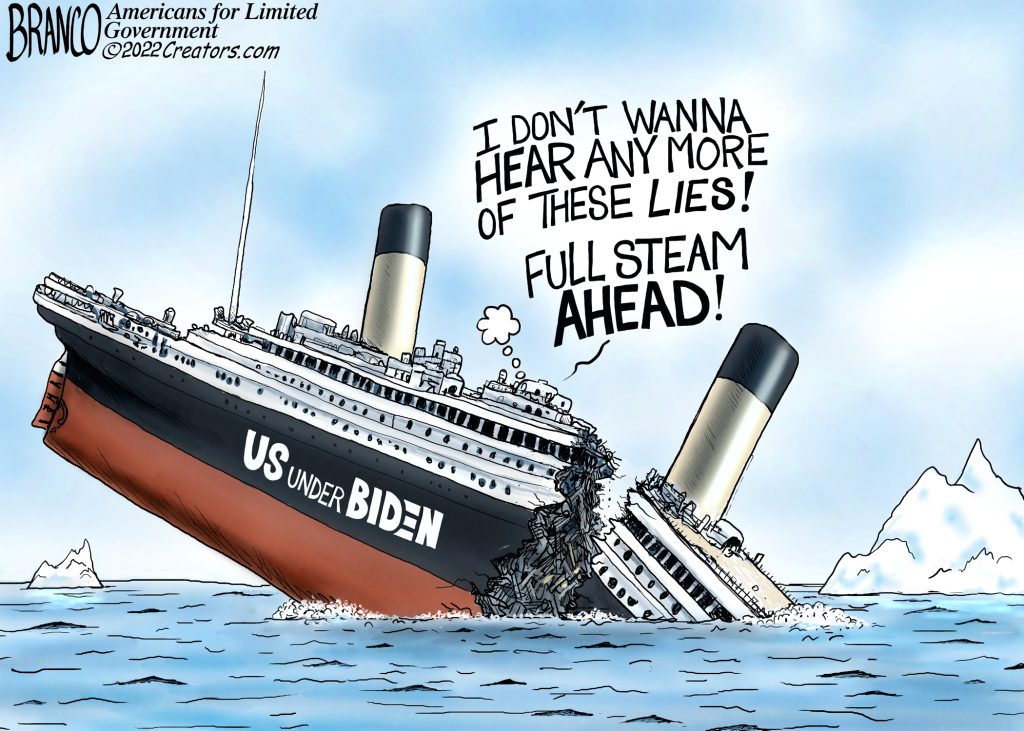 Job openings have crashed by more than 1.1 million since March to about 10.7 million, appearing to signal an imminent uptick in the unemployment rate over the coming months and perhaps years depending on the severity of the current recession, an analysis of Bureau of Labor Statistics (BLS) Job Openings and Labor Turnover (JOLT) survey and household survey data showing an inverse relationship between the growth rate of job openings and unemployment.

Generally, in a recession — or the last 12 times in economic history the Bureau of Economic Analysis reported consecutive quarters of negative growth like the last two quarters — once jobs losses in the household survey begin rising, the unemployment rate will tend to rise as well.

But that only seems to happen when job openings crater by more than 20 percent in the JOLT survey on an annual basis, as in the 2001 and 2008-2009 recessions.  So far, they are down approximately 9.75 percent from March to June, but from a year ago they’re actually still up 9 percent but that will soon change amid the current precipitous decline.

In short, employers slow down hiring before they begin firing. It’s why job losses are always the last thing to come in a recession, but in truth, they’ve already turned up in the household survey in April and June, which both posted respective jobs losses of about 300,000 apiece, which was slightly offset by a 300,000 gain in those reporting they were employed in May.

Now all eyes turn to the Aug. 5 jobs report due tomorrow for the month of July when the unemployment rate will be updated. But even if it is flat this month, the overall trend appears to be pointed towards an eventual, perhaps inevitable rise in unemployment.

In the meantime, weekly unemployment claims continued their months-long slow climb to 260,000 from a mid-March low of 166,000 in the latest Department of Labor report. That’s precisely when job openings peaked in the JOLT survey, too. That’s the inverse relationship at work, and the trend towards temporary joblessness taking hold.

Now, what remains unknown is the magnitude of upheaval in labor markets, a factor which might not be known for several months — something, incidentally the Biden administration is counting on as the November Congressional midterm elections rapidly approach.

All the JOLT survey seems to be saying in this particular analysis is to expect the unemployment rate to go up, but not noticeably higher until job openings have cratered by more than 20 percent for a period of about twelve months. How high is anyone’s guess and perhaps depend on the extent of the damage being caused by the current supply crisis and inflation scourges to business bottom lines.

There were times during the Obama administration when jobs openings would briefly crater to 0 percent or slight negative growth in job openings, but never into recession territory. It needs to be a sustained decline. Once it is, all bets are off.

In any event, the Biden administration’s hoped for exception to the rule might not be much more than wishful thinking ahead of a brutal election season where a clear majority of Americans already think we’re in a recession anyway. Hopefully, it’s a mild one, which might be about the most optimistic appraisal that we might expect out of Washington, D.C. over the next several months. Stay tuned.

The post Job openings have crashed 1.1 million since March in yet another recession signal appeared first on Daily Torch.

This post, Job openings have crashed 1.1 million since March in yet another recession signal, was originally published on The Daily Torch and is republished here with permission. Please support their efforts.