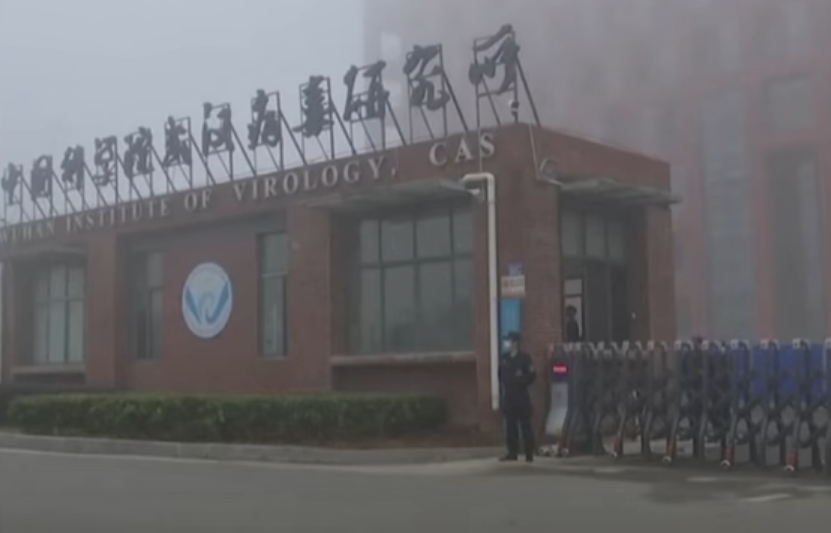 The Daily Caller has posted a story chronicling how the establishment media either ignored or downplayed the facts regarding the origins of the Covid-19 virus. Many in the establishment media are now “suddenly” (as the Washington Post puts it) saying the lab-leak theories are credible. This reversal comes on the heels of a CNN revelation that the Biden administration pulled the plug on a Trump-era State Department investigation into the origins of the virus that has now killed more than 3.3 million people worldwide.

President Biden, in an attempt to deflect from his massive failure to follow through with the legitimate investigation, is trying to avoid accountability by saying he will “redouble” his efforts to find the origins of virus.

But Biden is playing politics with this investigation and any report he produces will not be trusted. Similarly, the establishment media has little credibility on this issue. We must demand that Congress create an independent commission to get answers.

CLICK HERE TO EMAIL YOUR MEMBER OF CONGRESS ASKING THEM TO SUPPORT A MEASURE TO CREATE AN INDEPENDENT COMMISSION TO INVESTIGATE THE ORIGIN OF THE COVID VIRUS.

The lab leak theory was always credible. According to the Daily Caller, here are eight facts that have been in the public domain for well over a year that point to the legitimacy of the lab leak theory that the media downplayed or outright ignored.

To read more detail on each point, go to The Daily Caller.

This post, How the establishment media failed to follow the facts in the Wuhan lab-leak story, was originally published on The Daily Torch and is republished here with permission. Please support their efforts. 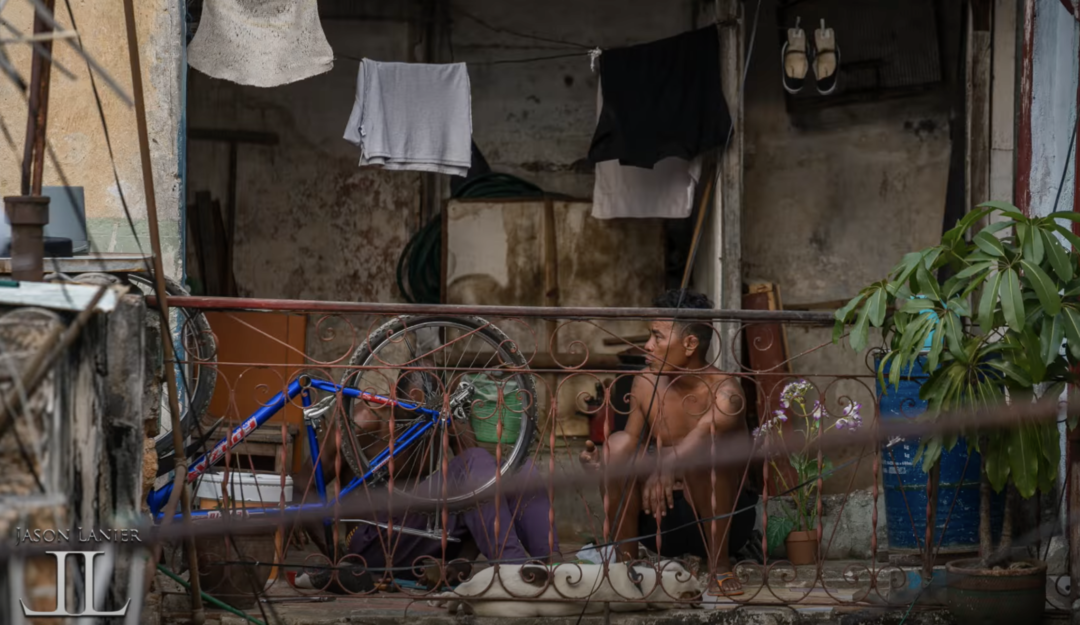