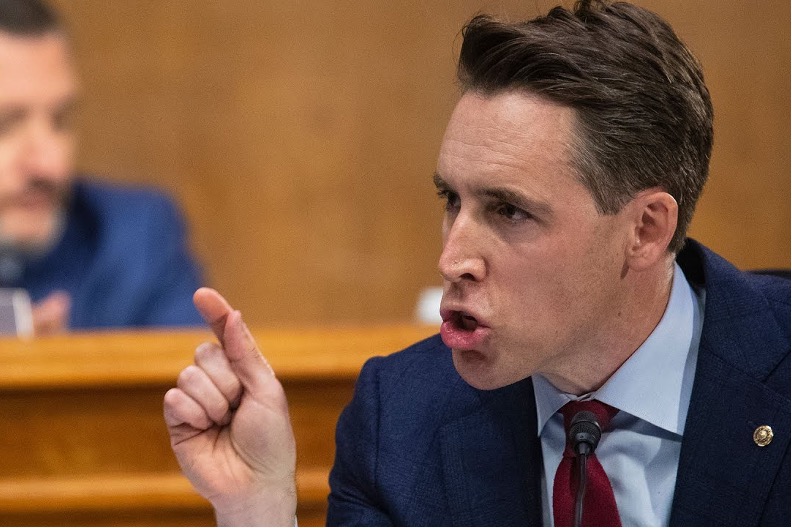 “It’s time to give control back to parents, not woke bureaucrats, and empower them to start a new era of openness in education.” – Sen. Josh Hawley

Senator Josh Hawley introduced the Parents’ Bill of Rights Act to defend parents’ fundamental rights against efforts to shut them out of their children’s education. Senator Hawley’s bill would empower parents to sue federally-funded schools that do not protect certain basic rights, such as the right to know what their child is being taught and the right to know what outside groups are receiving school contracts.

“America has long recognized the right of parents to direct their children’s education but we are now seeing a concerted effort by the Left to shut parents out,’ Hawley said. “Whether it’s Joe Biden’s Justice Department attempting to classify parents as ‘domestic terrorists’ or activists funded by dark money who seek to quietly introduce critical race theory into school curricula, education has taken a back seat to radical politics in many schools and parents are taking notice. It’s time to give control back to parents, not woke bureaucrats, and empower them to start a new era of openness in education.”

The Parents’ Bill of Rights Act will empower parents to enforce the following rights against school systems receiving federal dollars:

Under Hawley’s bill, parents will be empowered to sue schools that do not protect these rights for injunctive relief. A pattern of such violations in a particular jurisdiction will trigger major reductions in federal education funding.

“Over the past nearly two years, we have seen a troubling trend take root in the Democrat Party,” McCarthy said. “Their elected officials want to take power away from parents and hand over more control to politicians and teachers unions to dictate what our children should be taught in classrooms.”

“As a mom of two and a former educator, I firmly believe that the relationship between parents and schools should be collaborative, not adversarial,” Rep. Letlow said. “Education is not a job just parents or schools can do by themselves, it requires us to work together. This bill not only contains common-sense ideas, but it also fully opens the door for those partnerships.”

“The Left has made schools a cultural battleground for decades by indoctrinating our children with woke propaganda,” Manning said. “I am glad to see that conservatives are fully engaged in the fight. We must stop President Biden’s Department of Justice from targeting parents at school board meetings at the behest of an interest group that labeled concerned parents as “domestic terrorists.”

Voters in Virginia made parental rights a major issue in the recent gubernatorial election in which Democrat Terry McAuliffe suggested in a campaign debate that parents shouldn’t have a say in their kids’ education. Opponent Glenn Youngkin won the election, helped in part by saying he would return power to parents.

This post, House and Senate Conservatives Introduce Parents Bill of Rights, was originally published on The Daily Torch and is republished here with permission. Please support their efforts. 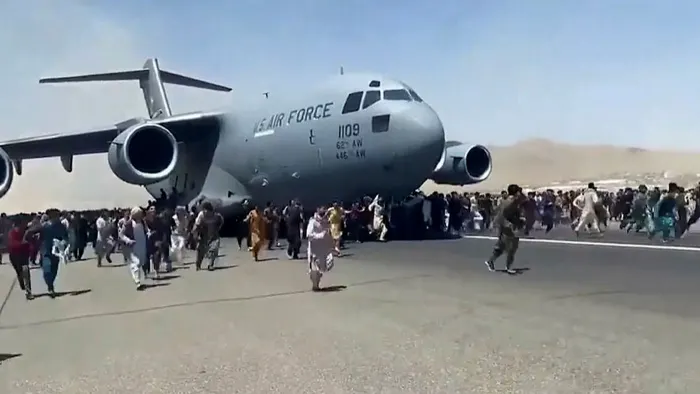 Afghanistan’s fall to the Taliban one year ago still reverberates 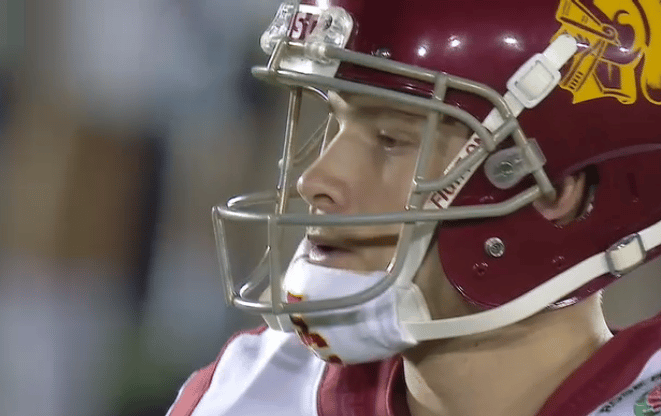