Five troubling things we learned from the G7 Summit 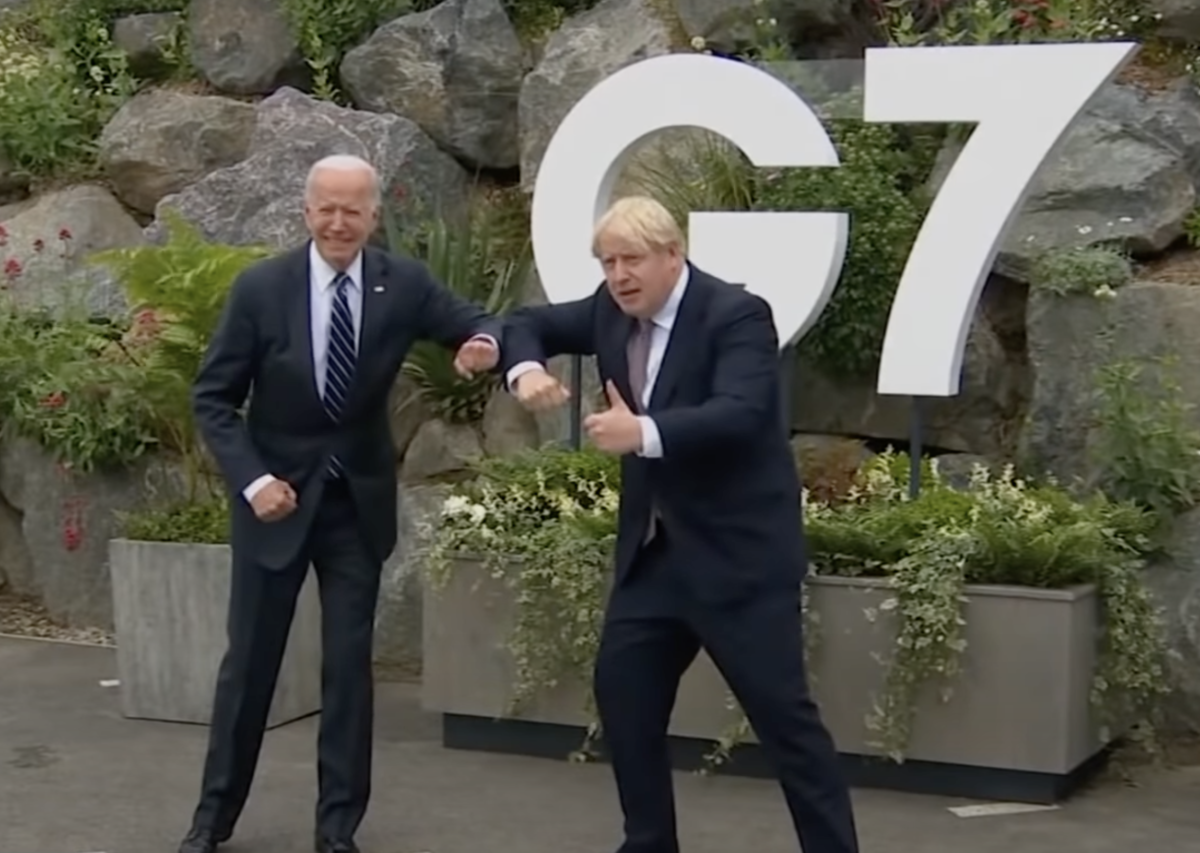 Biden sold America out and offered concessions and niceties. This isn’t leadership, it is surrender.

President Joe Biden showed his true colors while meeting with the Group of Seven wealthy democracies last week. Instead of fighting for American interests, as President Donald Trump did, Biden was intent on giving up our national sovereignty at every opportunity.

Biden agreed to a global tax that would force U.S. corporate taxes to be in line with those of the socialist European nations and fight against international tax competition, which has historically benefited the United States.

Biden agreed to a “tax on tech” that will allow the Europeans and other international competitors to the United States extract tens of billions of tax dollars every year from iconic American tech leaders like Amazon, Apple, Google, Microsoft, and Facebook.  Meanwhile, as the Wall Street Journal has pointed out, the Europeans continue to lobby to ensure that THEIR large companies are exempt from these international taxes.

Americans for Limited Government President Rick Manning said Biden’s acquiescence to the demands of other world leaders is troubling.

“Everything Biden is doing in Europe is a direct attack on our constitutional governance,” explained Manning. “In America, we elect people to Congress to determine our tax and energy policies. Biden is attempting to take those powers away from our elected representative and hand them over to an international body. At this rate, soon our Congress will be left fighting over the naming of post offices and bridges rather than debating substantive policies.”

Biden’s willingness to attack domestic coal producers to appease our European allies will only make Americans more dependent on foreign sources of energy.

“Under President Trump we were energy independent,” said Manning. “Biden ended the Keystone XL Pipeline and everything he’s done since then is only hurting Americans. His policies are bad news for America.

“It makes no sense for him to continue his war on coal. Coal is the most plentiful and cheapest form of heating in people’s homes,” Manning said. “What Biden and the other G-7 countries are agreeing to would drive up the cost of energy for many poor countries, further exacerbating their already difficult economic status for their for their people.”

Biden agreed that U.S. corporations will not have a tax rate under 15 percent. While that doesn’t directly impact American corporations right now which pay a 21 percent tax rate, Manning said the bigger problem is with sovereignty.

“Biden doesn’t have the ability to unilaterally set tax rates. That is Congress’ role. Even if he did, who is going to determine the details of this 15 percent minimum corporate tax?” Manning asked. Manning pointed out that the rate could be based on total revenues or it could be based on profits. Two very different figures. In the end, Manning imagines that any such tax would end up being arbitrary.

“The idea that foreign countries will be dictating U.S. tax policy is antithetical to our basic sovereignty and to our Constitution, and has to be resisted,” Manning concluded.

Biden’s agreement to a “tech tax” that would allow the Europeans and other international competitors to extract tens of billions of dollars every year from iconic American tech leaders like Amazon, Apple, Google, Microsoft and Facebook is also troubling.

“Once again that’s a decision of Congress to make,” Manning said.  “The president cannot dictate tax policy under any circumstances under the Constitution, and Joe Biden, as a former Senate Judiciary Committee Chairman should know this better than anyone else.”

According to Jack Prosobiec, senior editor at Human Events, a British Labour Party member told him that Biden “can’t keep up with the G7 events or follow note cards.” The Labour Party official added that “At least Trump was attentive” was the general consensus of the Labour Party right now.

According to Manning, this may be the most troubling aspect of Biden’s G-7 meeting.

“It’s scary because it sends a message to the rest of the world that the United States may not be under competent leadership. And it is particularly disturbing that it came from the Labour Party, who should have been the allies of this president. This is the first time in history that anyone in the Labour party has something complementary to say about President Trump. This just tells you how bad Biden is.”

The world leaders are seen in staged photo ops social distancing and bumping for the cameras, but in private receptions, they drop the charade and act like normal people. Manning said this is liberal hypocrisy on full display.

“Everything with the left is a photo op that meant to manipulate people. Nothing is real for them,” Manning said. “Nothing is more hypocritical than sitting there trying to tell people, ‘You have to alter your life, but we’re the elites, we don’t have to do the same.’” 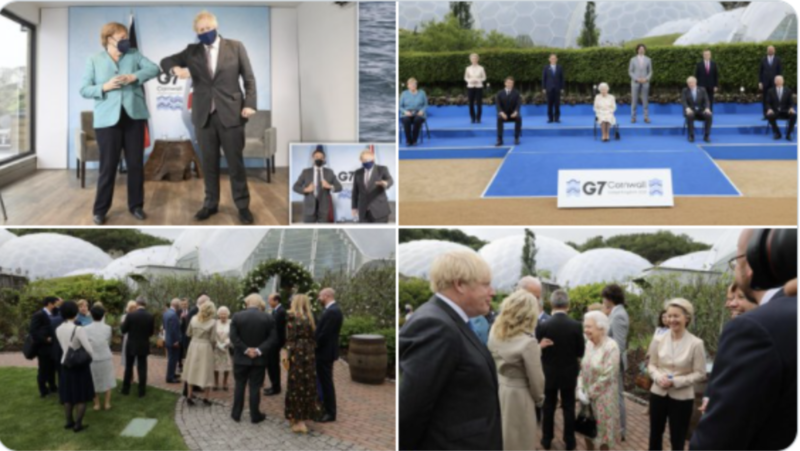 The post Five troubling things we learned from the G7 Summit appeared first on Daily Torch.

This post, Five troubling things we learned from the G7 Summit, was originally published on The Daily Torch and is republished here with permission. Please support their efforts.