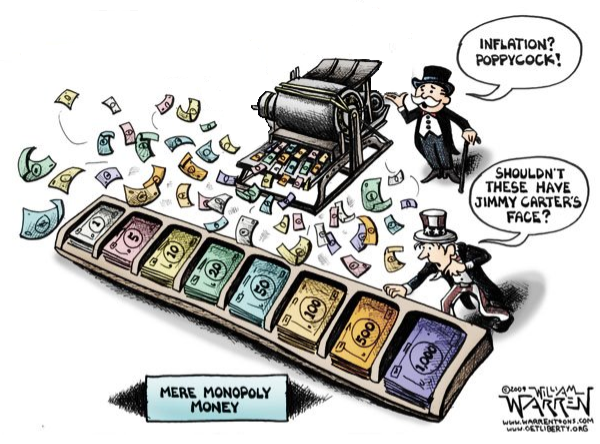 The Federal Reserve on March 16 has hiked the Federal Funds interest rate for the first time since 2018 in response to 7.9 percent consumer inflation and 10 percent producer inflation, according to the latest data from the Bureau of Labor Statistics.

Here, the central bank is raising the interbank lending interest rate to 0.25 to 0.5 percent, up a quarter basis point from its prior near-zero rate of 0.0 to 0.25 percent. This is simply too little, too late, and won’t do much to quickly ease the inflation — and it’s not designed to.

Assessing the inflation that has sent the prices of just about everything up, the Fed cited the supply chain crisis and “broader price pressures” for the inflation in its press statement, writing: “Inflation remains elevated, reflecting supply and demand imbalances related to the pandemic, higher energy prices, and broader price pressures… in the near term the [Ukraine] invasion [by Russia] and related events are likely to create additional upward pressure on inflation and weigh on economic activity.”

So, if inflation is such a problem, and it might even get worse, sparking another recession, why only go up a quarter point? Throughout most of modern economic history, the Fed has kept its own interest rate above consumer inflation, on average by 1.09 percent since 1954, according to data compiled by the Federal Reserve Board of Governors and the Bureau of Labor Statistics.

Instead, today the spread between the Federal Funds Rate and consumer inflation is -7.7 percent, which by the way is a record. And next month, if and when inflation goes even higher than it already is, it will set another record. What’s wrong with this picture?

In fact, besides 2021 and 2022, one has to go all the way back to Feb. 1975 to find a time when the Fed was foolish enough to allow inflation be so much higher than interest rates, when the spread was -4.97 percent: 11.2 percent consumer inflation and a Federal Funds Rate of 6.2 percent. Unbelievably, then, even with inflation at double digits, the Fed was cutting interest rates in response to the massive recession that was caused by the inflation.

Let’s put it another way. Consumer inflation has been persistently above 5 percent and growing since June 2021, giving the Fed ample opportunity to respond. It was well aware that Congress had spent and borrowed more than $6 trillion to combat Covid, resulting in the M2 money supply has increased by $6.4 trillion to $21.8 trillion, a 42 percent increase, since Jan. 2020.

Combined with the supply chain crisis — production for goods, commodities and services slowed down significantly in 2020, and then got caught behind when demand recovered faster than expected — this is literally Milton Friedman’s definition of inflation of “too much money, chasing too few goods.”

Despite these ample warnings, the Fed was more concerned about continued economic distress from the pandemic, keeping their interest rate at near-zero percent it was always to provide financial accommodation for the economic crisis caused by Covid and the resulting economic shutdowns.

Just in January, the Fed justified near-zero percent interest rates, stating “financial conditions remain accommodative, in part reflecting policy measures to support the economy and the flow of credit to U.S. households and businesses” because of Covid. It also noted that “Supply and demand imbalances related to the pandemic and the reopening of the economy have continued to contribute to elevated levels of inflation,” but it did nothing about it.

Similarly, a quarter basis point just isn’t going to cut it. What the Fed is really saying is that if it were to start seriously fighting inflation by rapidly hiking interest rates, it could automatically trigger a recession right now and they’d rather not get blamed for it. And so, instead, it will slowly increase interest rates, watching as the economy overheats from inflation and pretty much plunges into recession anyway.

Bottom line: Expect more inflation. And don’t expect the Fed to do much about it right now.

This post, Fed hikes key interest rate too little, too late to combat 7.9 percent consumer inflation, 10 percent producer inflation, was originally published on The Daily Torch and is republished here with permission. Please support their efforts. 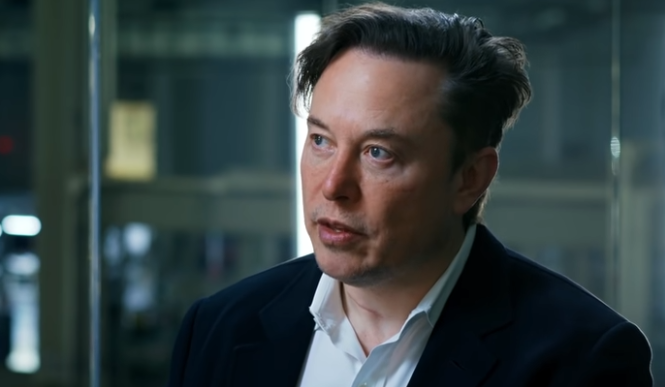 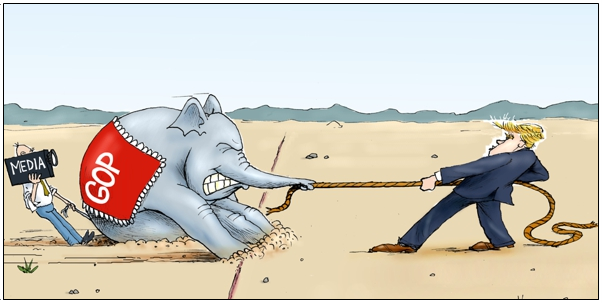