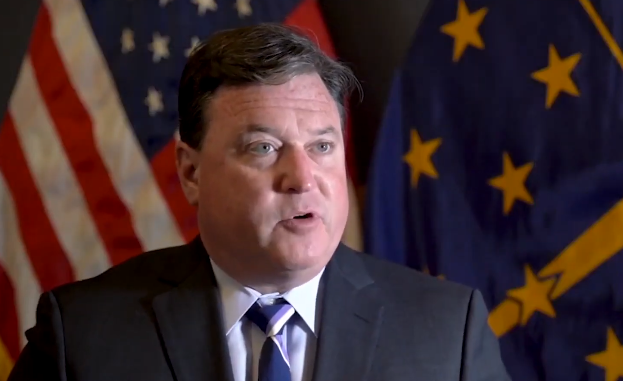 With the January 6 Committee’s televised hearings fading toward our rearview mirrors, it is worth reflecting on how the Left’s plans go far beyond holding televised hearings for the MSNBC crowd. Nancy Pelosi’s members already voted to impeach President Trump over January 6. But that has never been enough. It has always been far more personal. Don’t forget, Democratic members of the House are working right now with the left-wing trial lawyers at the Cohen Milstein law firm to impose personal liability on President Trump for January 6. The Left is unified, with their lawyers at their side, in trying to personally destroy President Trump.

This post, Conservative Attorneys General should not hire left-wing partisan law firms, was originally published on The Daily Torch and is republished here with permission. Please support their efforts.