Congressional Republicans strike back against censorship by DHS disinformation board 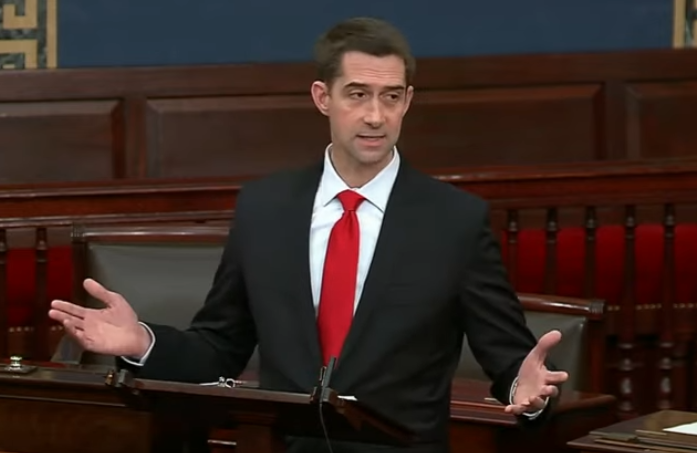 Companion pieces of legislation by U.S. Sen. Tom Cotton (R-Ark.) and U.S. Rep. Lauren Boebert (R-Colo.) would defund the Department of Homeland Security’s newly formed Disinformation Governance Board that was announced on April 27 by Homeland Security Secretary Alejandro Mayorkas Mayorkas to target what the department alleges is disinformation on social media.

According to a copy of the Cotton legislation published by the Washington Examiner: “Notwithstanding any other provision of law, no Federal funds may be used to establish or support the activities of a Disinformation Governance Board at the Department of Homeland Security, or any other similar entity established in the Department of Homeland Security.”

The legislation comes amid a separate push by U.S. Sen. Rand Paul (R-Ky.) to place a hold on President Joe Biden’s nominee to Under Secretary for Intelligence and Analysis Kenneth Wainstein. The hold prevents the Senate from fully considering the nomination until a cloture vote is held or the hold is lifted.

Americans for Limited Government President Rick Manning praised Paul’s hold on Wainstein, stating, “Every Senator who is concerned about the federal government establishing a ministry of truth should join Senator Paul in his effort to stop this unconscionable abuse of power.”

As it turns out, the Department of Homeland Security’s foray into being a social media censor has been going on for years.

In 2018, Congress unanimously passed legislation, H.R. 3359, that authorizes the Secretary of Homeland Security and the Cybersecurity and Infrastructure Security Agency (CISA), which operates under the Department of Homeland Security, to disseminate information to the private sector including social media companies to combat disinformation by potential foreign and domestic terrorists.

The law authorizes CISA to “disseminate, as appropriate, information analyzed by the Department within the Department, to other agencies of the Federal Government with responsibilities relating to homeland security, and to agencies of State and local governments and private sector entities with such responsibilities in order to assist in the deterrence, prevention, preemption of, or response to, terrorist attacks against the United States.”

So far, DHS says it has focused on disinformation on social media related to U.S. elections, Covid and at persuading migrants to make the dangerous trip to the U.S. from countries like Haiti.

Meaning, there is already a track record at the Department of Homeland Security for members of Congress to conduct oversight on. And that’s just what CISA is stating publicly. Where the rubber meets the road is what content was DHS flagging behind the scenes to social media companies to have their content removed.

Were regular citizens’ communications on social media targeted for opposing Covid lockdowns and vaccines? For trying to find out more about the potential Wuhan lab origin of the Covid pandemic? For opposing the use of mail-in ballots or drop boxes in the 2020 and 2021 elections?

For the past several years, social media companies have been regularly removing content and suspending accounts that was otherwise speech constitutionally protected under the First Amendment. To discover that a federal agency may have had a hand in some of this censorship is completely outrageous, and now it is up to members of Congress to finally shed some light on it — and make sure this never happens again.

The post Congressional Republicans strike back against censorship by DHS disinformation board appeared first on Daily Torch.

This post, Congressional Republicans strike back against censorship by DHS disinformation board, was originally published on The Daily Torch and is republished here with permission. Please support their efforts. 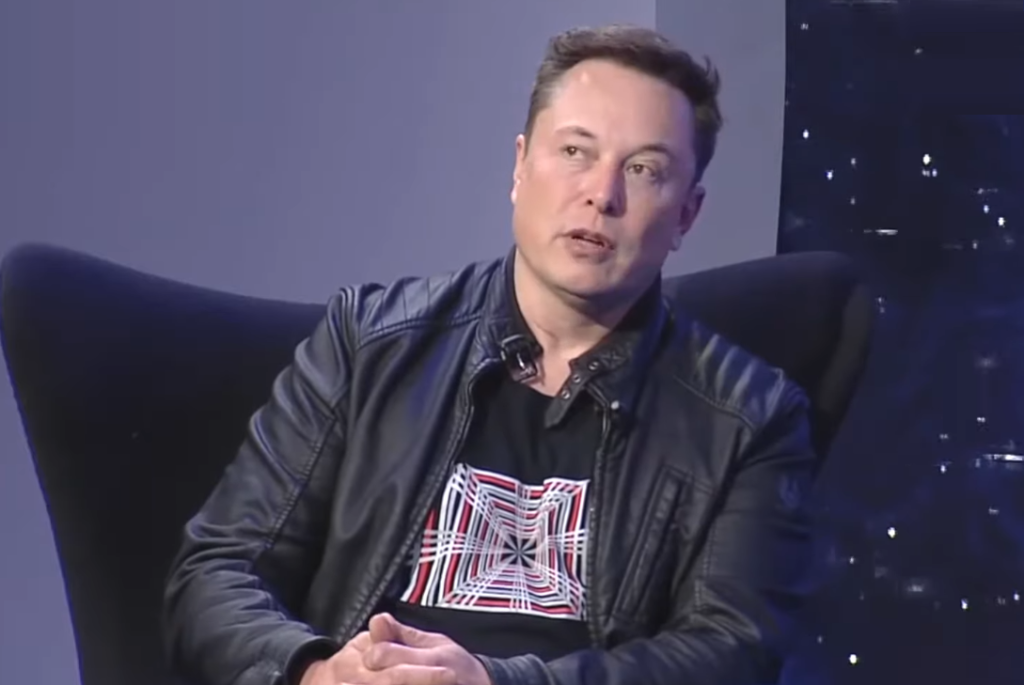 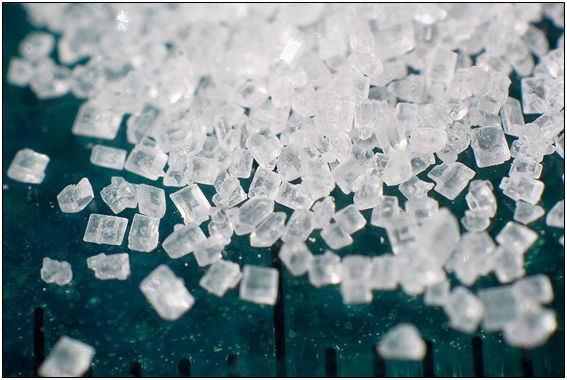