Biden’s Wealth Tax: A Bad Idea that Cannot Be Ignored 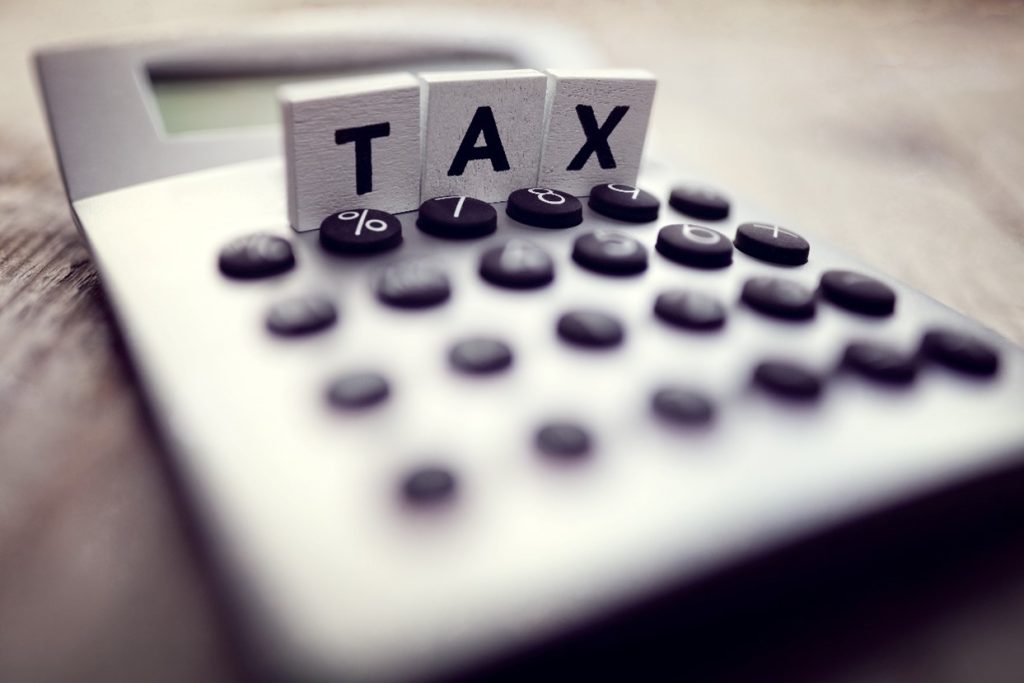 To some this sounds like something straight out of John Lennon’s communist manifesto, also known as the song “Imagine.” Like the song, the music surrounding the words are enticing, but also like Lennon’s hit, the words themselves spell the death knell of freedom.

President Joe Biden’s proposed wealth tax starts innocuously enough with the promise to only impact those who have $100 million or more of assets.  The idea is simple enough, if you have over a set amount of assets and you have unrealized gains to those assets, you pay twenty percent of those gains to the federal government.

An unrealized gain is an increase in the value of your portfolio due to appreciation, which has not been cashed in.  For example, if you have a stock which you did not sell which was worth $100 at the beginning of the year that goes up to $200 at the end of that year, your unrealized gain would be $100.  Under the Biden proposal, this gain would be taxed twenty percent or twenty dollars if the unrealized gain or wealth tax goes into place.  Obviously, under the original proposal, this would only be true for people with a net worth in excess of $100 million.

Currently, capital gains are already taxed, so that same stock which you buy at $100 goes up to $200 and you sell it, the federal government would get either zero, fifteen dollars or twenty dollars of the $100.00 difference between the amount you purchased and sold the stock (in this case $100.)  The percentage is based upon what your total taxable income is for the year.

Obviously, you did not get $100 in your bank account, it is still just numbers on a spread sheet until it is converted to cash. If you don’t have the twenty dollars to pay the government in this scenario, you might choose to sell equities to cover the cost.  In our simplistic example, you would then pay twenty dollars for the unrealized gain this year and then in next year’s return pay the capital gains tax on the stock you sold to pay the tax bill, hypothetically as much as four dollars.  This leaves you with $176.

You might ask, what happens if my $176 loses ground, as oftentimes happens, and goes back to the original $100?  Do I get a refund of my prior unrealized gain?  The answer would be no.  You are just out twenty four dollars and have fewer shares in your portfolio due to the sale necessitated by the tax on unrealized gains.

Supporters would argue that only the extremely wealthy would be affected, so there is no need to worry, perhaps being unaware that when the federal income tax was first instituted in 1913 (see historical tax rates) when the bottom tax rate was one percent and the top was seven percent.  The top of the seven tax rates started at the modern equivalent of $14.33 million with the bottom going from the first dollar you earned to a modern equivalent of more than $573,563.00.

Within five years of the implementation of the income tax, the top rate went from seven percent to seventy seven percent  – an 11 times increase.

Hopefully, the point is not lost that taxing the rich always evolves into taxing you.  The left won’t tell you that, but when they talk about a wealth tax, just know that it is your wealth that is their bullseye, because the dirty little secret is that the money is in the middle class due to the sheer volume of the population.

So be wary, the wealth tax of today will become your tax in the not so distant future, and yes, your increased home value counts as part of your unrealized wealth.

Tax the rich makes for a great ANTIFA sign, but in the eyes of those who support a wealth tax in Washington, D.C., you are the rich.  Something which they hope that you don’t figure that out.

This post, Biden’s Wealth Tax: A Bad Idea that Cannot Be Ignored, was originally published on The Daily Torch and is republished here with permission. Please support their efforts.