Biden’s looming purge of 27 percent of the Army partially vaccinated against Covid will take years to recover from, threatens national security 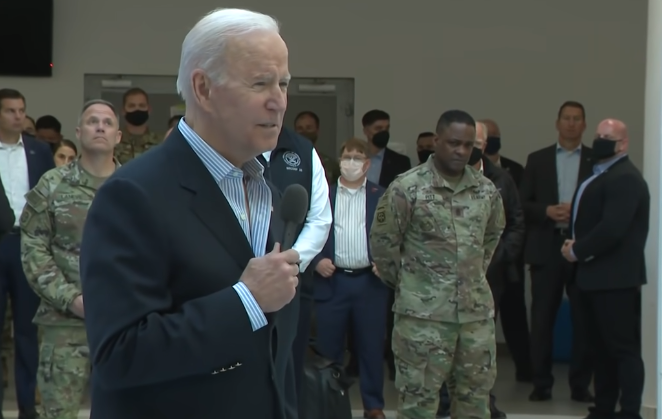 Currently, more than 260,000 servicemen and women in the U.S. military are only partially vaccinated — that is, they have only received one vaccine shot against Covid instead of two — and are now facing separations and discharges.

In February, Secretary of the Army Christine Wormuth laid out the separations policy, declaring, “Army readiness depends on Soldiers who are prepared to train, deploy, fight and win our nation’s wars… Unvaccinated Soldiers present risk to the force and jeopardize readiness. We will begin involuntary separation proceedings for Soldiers who refuse the vaccine order and are not pending a final decision on an exemption.”

So, we’re mostly talking about the Army.

To offset a sudden loss of 252,000 soldiers — three-and-a-half years’ worth of recruits — then, would take the Army years, a decade or longer to recover from.

The military is already having a recruitment problem as the population of those eligible to serve continues to plummet, with 71 percent of the 34 million between the ages of 17-to-24-year-olds ineligible to serve due to being overweight, not having a high school diploma, medical issues or past convictions, according to the Pentagon.

Obviously, purging the Army will only exacerbate the recruitment problem.

Moreover, Covid is not as deadly as it was in 2020 as Covid fatality rates continue to plummet, according to the latest data from the Institutes for Health Metrics and Evaluation (IHME).

Do we really need vaccine mandates at this point?

And with a world at war, is this really the right policy? Russia has invaded Ukraine and may be threatening Europe with a wider war. China could invade Taiwan any day now. Either emergency could suddenly require lots of troops to be recruited and deployed overseas.

That makes Biden’s vaccine mandates not merely a problem for those who could lose the ability to serve their country, but a potential threat to national security itself if he follows through with his threatened Army purge. Let’s hope it doesn’t come to that.

The post Biden’s looming purge of 27 percent of the Army partially vaccinated against Covid will take years to recover from, threatens national security appeared first on Daily Torch.

This post, Biden’s looming purge of 27 percent of the Army partially vaccinated against Covid will take years to recover from, threatens national security, was originally published on The Daily Torch and is republished here with permission. Please support their efforts. 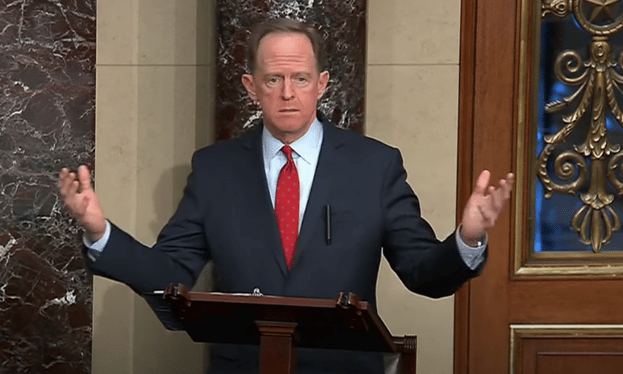 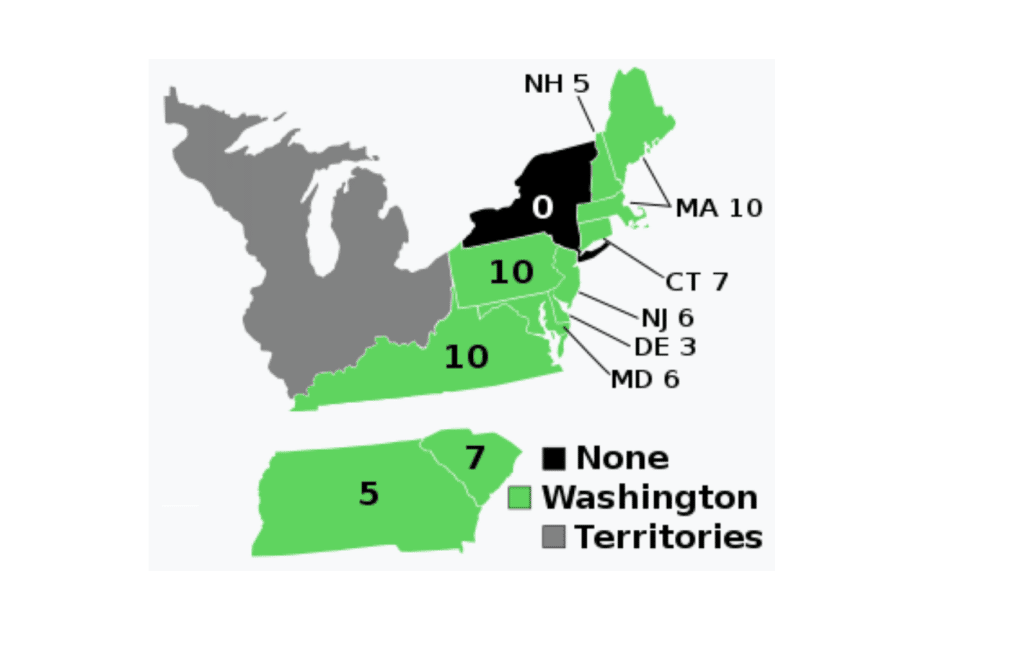