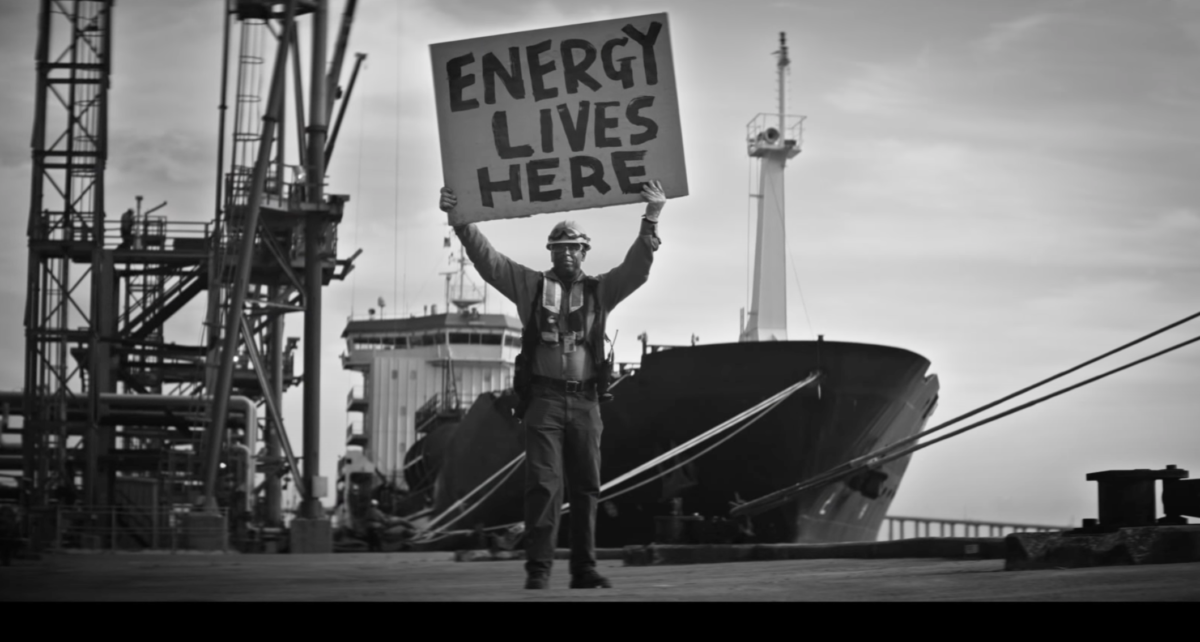 The investment into solar and electric over the past two decades has been enormous, but the demand for energy continues to outpace the supply of these alternative sources. Newer technologies have yet to reach sufficient scale.  Meanwhile, the global demand for oil continues to rise. Advocating for the demise of big oil- with no replacement in sight- is a critical error for policymakers and a blind spot for environmentalists.

Tsvetana Paraskova of oilprice.com elaborates on the inherent flaw of rushing international oil production out of existence:

The court and boardroom wins for climate enthusiasts could be a pyrrhic victory, because unless oil demand also drops, emissions may not fall, Jason Bordoff, the co-founding dean of the Columbia Climate School and a columnist at Foreign Policy, says.  Global oil demand will continue to rise, probably for another decade, until electric vehicles (EVs) and other technologies—which are not yet to scale—undermine demand for fossil fuels. As demand grows, the gap left by international oil majors, if they accelerate a shift away from oil and gas faster than they have planned under investor and activist pressure, will simply be filled by national oil companies. Those companies, held by the Middle East oil powerhouses such as Saudi Arabia, the United Arab Emirates (UAE), Iraq, or Kuwait, as well as Russia’s Rosneft, haven’t pledged any ‘net-zero energy company’ goals. Nor do they operate in major markets that have net-zero emission targets.  While activists are focused on punishing international oil majors, the national oil companies will not be sitting on the fence drafting net-zero strategies. They will step up to explore for and extract more oil and gas because, first, the world still needs fossil fuels. And second, because oil revenues are the pillars of government budgets and the social contracts in major Middle Eastern economies, including that of the world’s largest oil exporter, Saudi Arabia. Moreover, how many shareholders would demand climate action at Saudi Aramco or Abu Dhabi National Oil Company (ADNOC), considering that the state holds (nearly) all the shares in each of those oil giants? Would Greenpeace activists dare breach a court order and board a rig offshore Saudi Arabia, as they have done several times in the North Sea in recent years?

Eastern, national oil companies will not answer to activists. They will welcome the attack on international oil and be eager to grow their bank accounts. The shortsightedness of policymakers disincentivizing oil will be music to their ears.

Not only will antagonizing big oil hurt American companies like Chevron, and further threaten America’s energy independence, but it will come with a substantial shift in geo-political power. Paraskova continues:

“To mention one, perhaps extreme scenario, imagine Shell decided to stop selling petrol and diesel today. This would certainly cut Shell’s carbon emissions. But it would not help the world one bit. Demand for fuel would not change. People would fill up their cars and delivery trucks at other service stations,” van Beurden said.  If Big Oil was forced to cut production faster than it intends to, people filling up their cars would likely mean that producers like Saudi Arabia and Russia would own an even greater share of the oil market. Moreover, persistently low investment in oil and gas from international majors will give OPEC and its allies led by Russia more license to pump more oil to meet global demand and “stabilize the oil market.” In other words, OPEC+ would have all the more reasons to step up and fill the gap and prevent the world from running “the risk of facing an acute deficit of oil and gas,” as Rosneft’s CEO Igor Sechin said earlier this month. While Big Oil fights climate activists in the courtrooms, OPEC+ will gain an ever greater geopolitical influence and will step up production, hindering the global fight to reduce emissions from oil and gas operations and the use of fossil fuels.

Lowering supply without lowering demand is not the answer. Giving non-allied countries more economic power over America would be the result. Policymakers should only disincentivize big oil if that time comes. Any sooner, and we’re dealing a massive blow to our own self-sufficiency from the Middle East.

David Potter is Communications Coordinator at American for Limited Government.

This post, Biden’s embrace of green energy threatens America’s energy independence, was originally published on The Daily Torch and is republished here with permission. Please support their efforts.