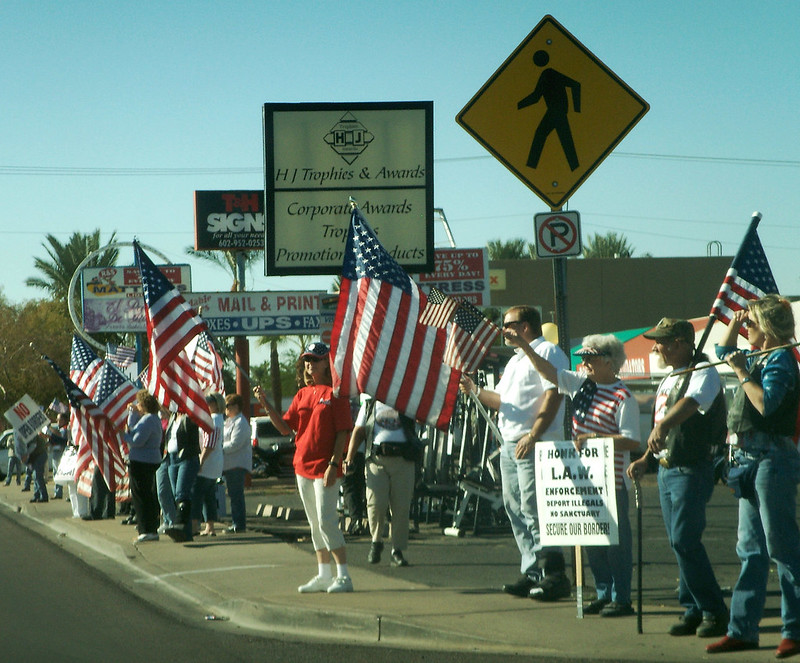 We may be fatigued at all the outrages, but we aren’t getting over them. Elected officials in Washington – from both parties – would be wise to listen to us regular people out here in the real world.

As a regular person out here in the real world, I want to tell Washington that we are on the verge of Outrage Fatigue. So much to raise our outrage!

Critical Race Theory (CRT) lectures from every angle are telling us we are racist if we are not, well, overtly racist and judging everyone by their skin color. A totally botched withdrawal from a 20 year war is destroying what’s left of our international stature. Action Civics is trying to teach our youth to demonstrate their ignorance of history in the streets. Since when do we live by capricious mandates rather than solid data and trustworthy information from unelected government bureaucrats?

The economy has been decimated, and government is “helping” by not allowing the free market to achieve recovery. They close the schools so parents can’t work, then pay people to not work. How could our supply chains not be totally disrupted? It takes weeks to get simple car parts, which we need because we can’t afford a used car replacement, and there are hardly any new cars to buy. In addition, we are paying on average a dollar more per gallon to fill up our cars this summer compared with last summer. In fact, everything seems more expensive.

We are uncertain about our health and cannot trust anyone to give us solid advice. We only know that everything we hear has a political twist. If we do get sick, can we trust our doctor to provide the best care or will she just follow the politically correct protocol?

Are we just paranoid?

Consumer confidence just took one of its hardest hits in the last 50 years. Looking at rising employment and economic growth numbers, you would expect enthusiasm, but anyone can see that recovery from the pandemic shutdown is not coming soon. Tremulous threats of more lockdowns combined with stifling economic policies give no reason for confidence.

Mandates in lieu of information create mistrust. Do the “experts” not realize that we have focused intently on their directives for the past year and a half? We remember all the self-contradictory reversals, the promises and threats and shaming. We don’t know what to believe, although we do know we cannot trust the data published by sources we used to accept on faith. And every one of us knows of at least one friend who died because his doctor would only provide the politically correct treatments. Even after researching as best we can, many of us resist complying with mandates even if they could be seen as reasonable recommendations just because we don’t want to look like sheep accepting (and thereby encouraging) government diktats.

We are spending our time at school board meetings, trying to keep the schools from teaching our children to be overtly racist with some variation of CRT. We grew up with Martin Luther King’s words and are fully accepting of the concept of judging people “not by the color of their skin, but by the content of their character.” We have friends and neighbors of a wide variety of ethnicities; just look at the recent U.S. Census data. Don’t now try to segregate us into “tribes” and erase decades of progress. And don’t you dare demand that our children go out into the streets and demonstrate for your cause du jour in order to get a passing grade! You may be disguising instruction in “Action Civics” with clever terms, but we know it when we see it.

We don’t know what to do about national security. The mess in Afghanistan is certainly demonstrating that no nation should trust or fear us. Deterrence is gone. Military leadership seems focused on CRT and cleansing the ranks of patriots. Are there any real leaders in the military or intelligence services anymore?

No, we are not just paranoid – we are outraged!

So much outrage is just sucking the air out of the room. We can hardly focus on inflation, but rest assured, we are noticing! And we are not convinced that it’s only temporary. Tell us how “temporary” the outrageous policies are, including those just listed, and we will assess how temporary are the disruptions that are driving prices to new highs.

Will America return to energy independence, or is the 42 percent increase in gasoline prices since last July just the beginning? The price of used cars and trucks is also up 42 percent, and new cars cost 6.4 percent more than a year ago. If you can find any new cars – have you driven past the empty dealerships? After a couple of decades of annual inflation expectations in the 2-3% range, we are shocked at July’s 5.4% year over year increase in the Consumer Price Index (CPI). Is that only the beginning? Since the Biden administration took office in January, the CPI is up at an annualized rate of 7.9%. Many price categories are up at rates not seen since the Carter years. Should we take that as a sign of things to come?

The Producer Price Index (PPI) is rising even faster, up 7.8% year over year. Since January, the PPI is up an annualized 10.5%, compared to a 2.8% rate during the prior six months. The index for final demand goods is up 14.9% since January, and even if you exclude food and energy it’s up 11.1% since January compared to a 4.5% rate over the prior six months. People often read the PPI as a harbinger of what is coming in the CPI.

When people do have a chance to focus on inflation, they are going to notice prices are up a lot and rising faster than before, real wages are plummeting, and their savings are evaporating. Are they seeing any policies that will bring inflation down? Is the federal budget going to offer any assurance that spending is under control? The answers are No and No!  Meanwhile, the Federal Reserve is printing money like crazy and buying up their own bonds to keep interest rates low. To the man on the street, even a lot of economists, the Fed activity is all hocus pocus, so we won’t go into asset bubbles. That will be a whole new outrage when it bursts on the scene.

The bottom line is that we see no developments that will quell the outrage and some crises that aren’t yet at the front of the public’s consciousness. We may be fatigued at all the outrages, but we aren’t getting over them. This mess is not going to be “normalized” by the time of the 2022 elections. Washington – both parties – would be wise to listen to us regular people out here in the real world.

Sheryl Kaufman is a retired corporate Chief Economist and Americans for Limited Government Board Member.

This post, Americans feeling outrage fatigue, was originally published on The Daily Torch and is republished here with permission. Please support their efforts.