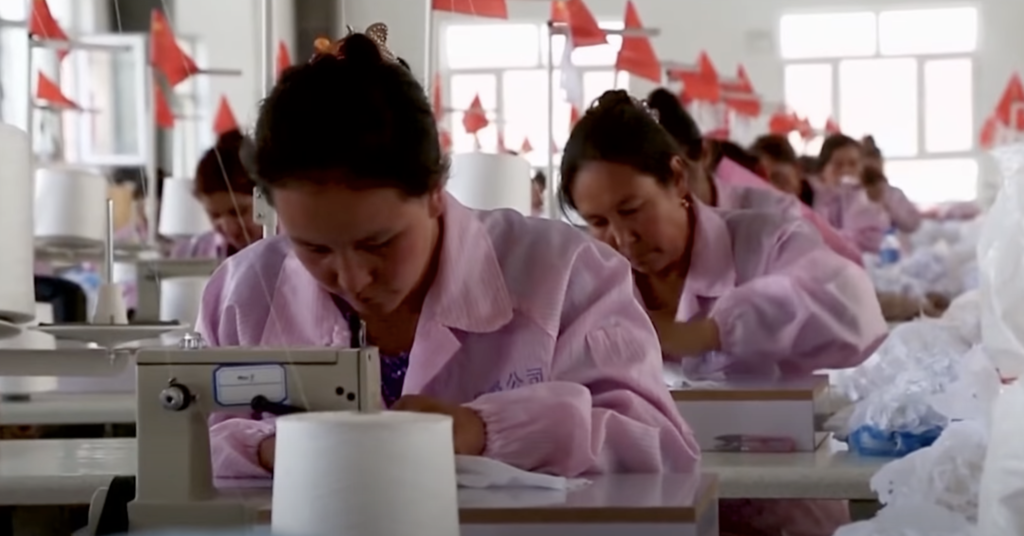 We must do more to ensure that Americans are not unwittingly investing their hard-earned retirement money in Chinese companies that offer little or no transparency into their true value.

Americans for Limited Government President Richard Manning is urging the Department of Labor (DOL) to adopt regulations that would protect the private retirement accounts of millions of American investors from potential Chinese fraudsters.  Manning submitted public comments to the DOL which is currently considering a proposed regulation that would prevent private sector retirement funds from investing in Chinese companies that do not comply with U.S. transparency laws.

“We must do more to ensure that Americans are not unwittingly investing their hard-earned retirement money in Chinese companies that offer little or no transparency into their true value,” Manning said. “Chinese companies play fast and loose with their books and that leaves investors vulnerable.”

From Manning’s letter to the DOL:

…investments in Chinese assets are financially risky due to the lack of transparency and Communist Chinese control over their assets. Under ERISA, we believe that the Labor Department has a fiduciary responsibility to end all private retirement investments in dangerous Chinese investments by amending the current pending “Prudence and Loyalty in Selecting Plan Investments and Exercising Shareholder Rights” regulation to disqualify all companies that do not adhere to the transparency requirements of Dodd-Frank and Sarbannes-Oxley. Using the same concerns about both the immorality and lack of transparency for the investments, we also urge the divestment of the Pension Benefit Guaranty Corporation from China.

In addition, Manning noted in his letter that many Chinese companies use slave labor, something Americans rejected more than a century ago.

The Department of Labor has long recognized Uyghur Muslims and other religious and ethnic minorities who have been forced into state-sponsored labor and re-education camps by the Chinese Communist Party in Xinjiang and elsewhere across China. The 2020 report published by the U.S. Department of Labor’s Bureau of International Labor Affairs lists China 17 times as using children and slaves to make goods, many of which find their place on the shelves of U.S. retailers like Walmart.  Artificial flowers, bricks, Christmas decorations, coal, cotton, electronics, fireworks, fish, footwear, garments, gloves, hair products, nails, textiles, thread/yarn, tomato products, toys are all listed as being made with child or slave labor in China.

The Department of Defense (DoD) has also condemned the vast concentration camp system in China said to be housing up to 3 million Uighur Muslims in Xinjiang province alone. In 2019, Assistant Secretary of Defense for Asian and Pacific Security Affairs Randall Schriver told a Pentagon briefing, “The [Chinese] are using the security forces for mass imprisonment of Chinese Muslims in concentration camps,” justifying the use of the term because “given what we understand to be the magnitude of the detention, at least a million but likely closer to three million citizens out of a population of about 10 million.”

Finally, there is the ongoing genocide for organs of political prisoners including Falun Gong, the Uighurs and others, according to the Independent Tribunal Into Forced Organ Harvesting from Prisoners of Conscience in China.”

The Department of Labor is currently reviewing public comments and is expected to make a determination on the proposed regulation change in the next six months.

This post, ALG Urges Department of Labor to Protect Retirement Funds from Chinese Fraudsters, was originally published on The Daily Torch and is republished here with permission. Please support their efforts.