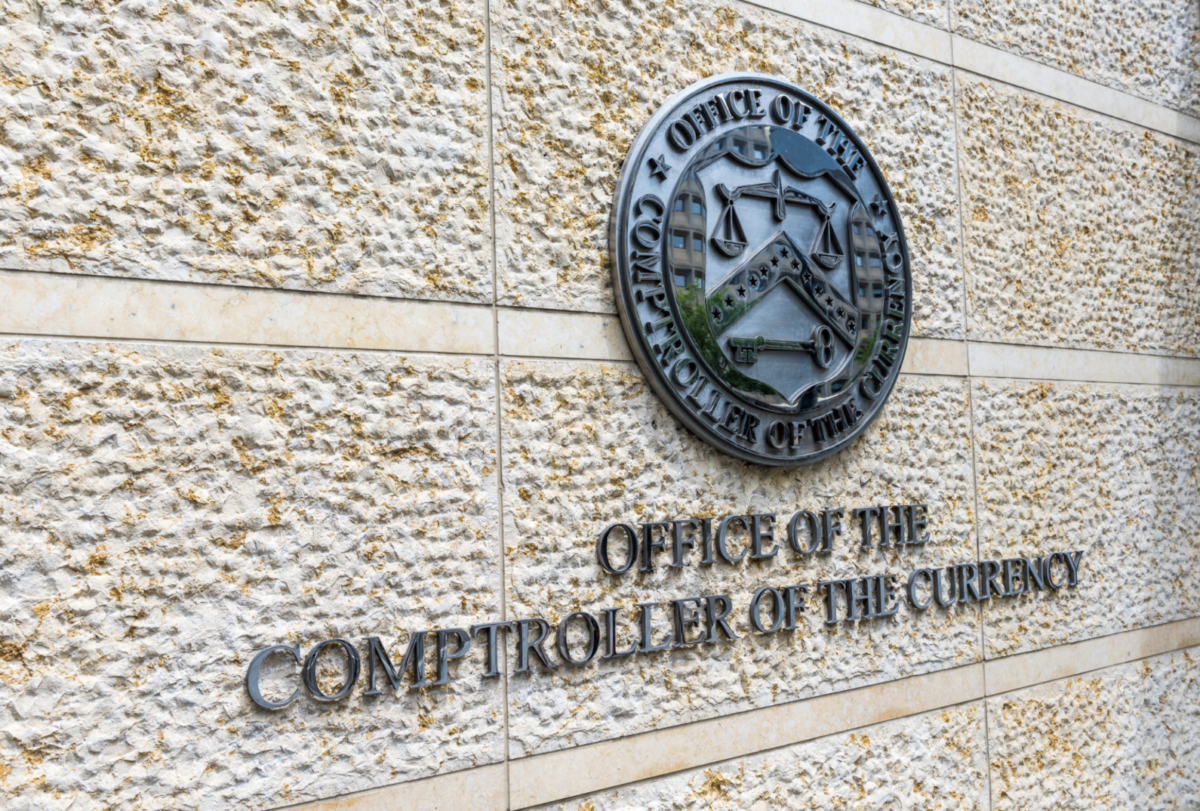 Americans for Limited Government signed onto a letter co-authored by the Competitive Enterprise Institute (CEI) and FreedomWorks to the House of Representatives opposing the passage of S.J.Res. 15, the Congressional Review Act resolution which would overturn the Office of the Comptroller of Currency’s (OCC) 2020 True Lender Rule. The House and Senate both passed the resolution and it now goes to President Joe Biden’s desk.

The OCC’s 2020 True Lender Rule sought to provide regulatory certainty to banks and third-party processors on who is the “true lender” when issuing short-term loans and to support the availability of responsible credit for people who need it most.

The full letter is available on CEI’s website here, as a PDF here, and pasted below as well.

As leaders of conservative and free-market groups who stand firm against regulatory barriers that impede opportunities for consumers and small businesses, we write in opposition to House passage of Senate Joint Resolution 15, the Congressional Review Act resolution to overturn the “True Lender” rule issued last year by the Office of the Comptroller of the Currency.

The True Lender rule aims to clear away the red tape that has prevented community banks from offering credit products, such as installment loans, made in partnership with innovative fintech firms to consumers throughout the country. By clearing these barriers, the rule has helped smaller banks compete with big banks to give consumers more credit choices.

For decades, the National Bank Act allowed large federally-chartered banks to issue credit cards throughout the country without being subject to numerous state rules. But courts would often slam the door to this protection for smaller banks if they partnered with outside firms to offer consumers credit by deeming the partnering firm as responsible for the loan. The True Lender rule makes it clear that smaller banks that adhere to the rules of the federal government and their home states will not be subject to the red tape of other states regardless of whether they partnered with an outside firm to make the loan.

The True Lender Rule creates more choices for consumers and advances true federalism. Many of our groups have long advocated that consumers should be free to buy health plans across state lines, as the sovereignty of consumers should take precedence over that of arrogant state governments that issue excessive regulations. We believe American consumers should also have this freedom when shopping for the best credit products for themselves and their families.

For these reasons, the undersigned groups oppose S.J.Res. 15 and urge a “No” vote should the measure be brought to the floor. Thank you for consideration of our views.

This post, ALG sends letter to House Leadership urging them to protect consumer choices, was originally published on The Daily Torch and is republished here with permission. Please support their efforts.