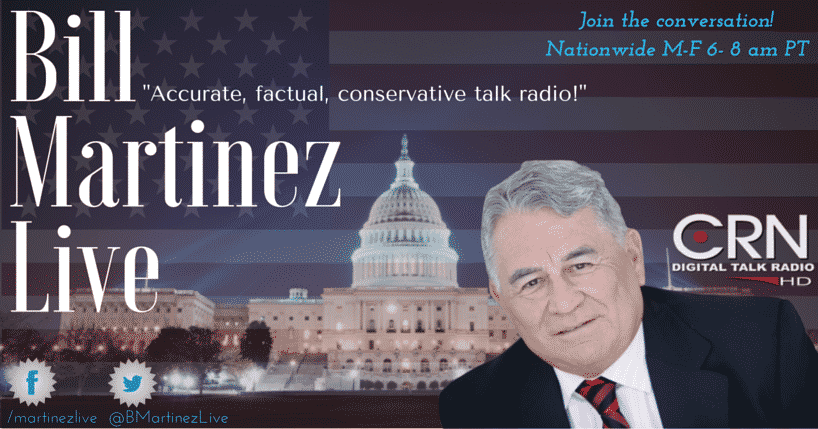 “If I were President Xi Jinping, I would want to buy this art and have it in all my rooms where I am negotiating with American diplomats,” Manning noted.

“It’s disgustingly blatant,” added Martinez. “Its been in front of the media for years and they’ve ignored it. We saw video of Hunter riding on Air Force Two. The guy was so cheap he couldn’t even buy his own plane tickets. Instead, he was getting rides with his dad on an official airplane at taxpayer’s expense. And he was headed to China to negotiate a deal for the Biden family conglomerate. This is what is driving the every day American who is dealing with serious problems, like inflation, crazy!”

“It’s disgusting and it was totally predictable,” added Manning. “Hunter Biden’s business partner laid out everything that was going on. No one should be surprised. The problem was Big Tech would not allow people to see these stories. They literally blocked you from knowing about it. This is a disinformation problem coming from Big Tech and the legacy media.”

For more click here to listen to the full interview:

This post, ALG on Bill Martinez Radio Show: Hunter Biden’s so-called art is part of intimidation scheme, was originally published on The Daily Torch and is republished here with permission. Please support their efforts.