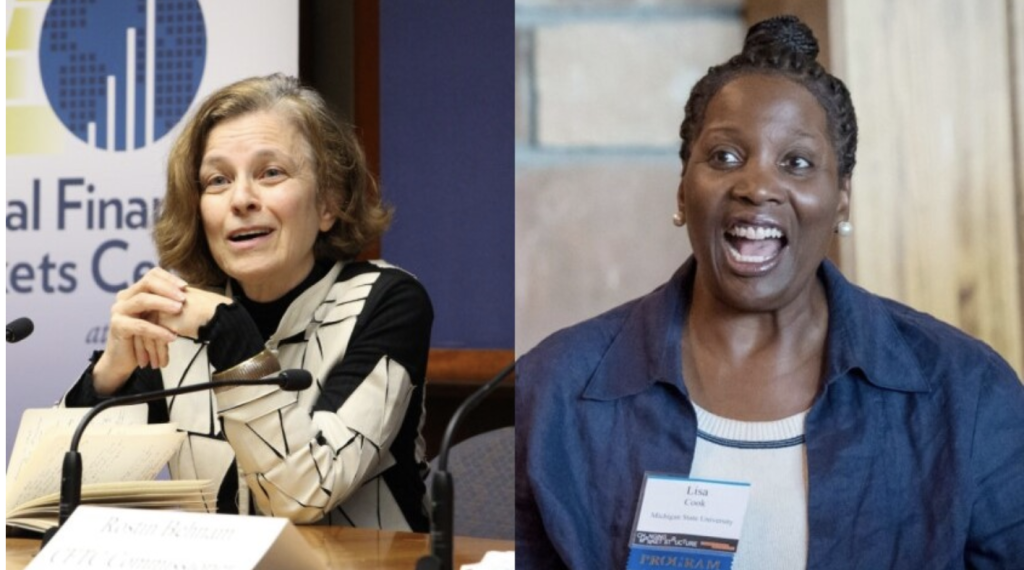 Americans for Limited Government President Richard Manning joins with a broad coalition of conservative leaders in opposing President Joe Biden’s two nominees to the Federal Reserve Board of Governors.

The Conservative Action Project, a coalition of more than 100 organizations representing all major elements of the conservative movement – Economic, Social and National Security, issued the following memo entitled “Conservatives Oppose the Nominations of Sarah Bloom Raskin and Lisa Cook.”

Conservatives are strongly opposed to the nominations of Sarah Bloom Raskin and Lisa Cook, both nominated by President Biden to serve on the Federal Reserve Board of Governors.

The nomination of Sarah Bloom Raskin presents troubling issues that raise questions about the nominee’s ethical fitness. Bloom Raskin, who previously served on both the Federal Reserve Board and in a senior post at the Department of Treasury, appears to have benefited financially from her positions in ways neither she nor her husband, Rep. Jamie Raskin, disclosed.

Dr. Lisa Cook is a professor of economics and international relations at Michigan State University and served on the Biden-Harris transition team. Concerningly, however, she also has a long history of promoting theories to remake the American economy around Cook’s belief that racism is pervasive and structural. Cook actively supports reparations as a national policy, which would tax certain Americans based solely on the color of their skin. She has also argued for the Federal Reserve to examine the black unemployment rate separate from the national unemployment rate.

Cook’s academic work reveals her belief that it is systemic racism which exclusively drives the economy. This suggests that her work on the Federal Reserve would apply Joe Biden’s divisive racial agenda to the financial sector, where she would like to see economic policy – and perhaps access to financial markets — become segregated and race-based.

This post, ALG Joins Conservative Coalition in Opposing Biden’s Fed Reserve Nominees, was originally published on The Daily Torch and is republished here with permission. Please support their efforts. 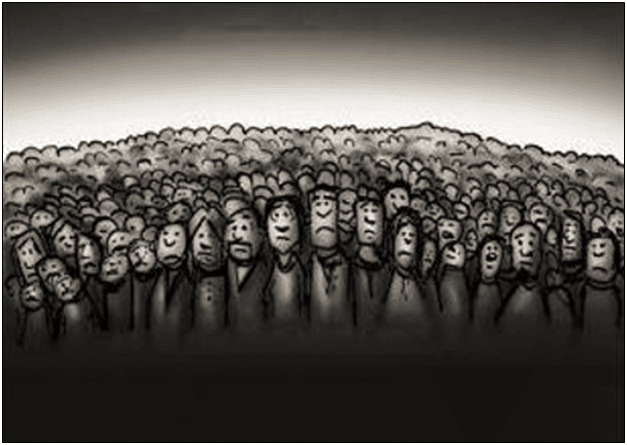