After Virginia, in 2022 GOP eyes House, Senate and governor’s seats in Wisconsin, Michigan and Pennsylvania 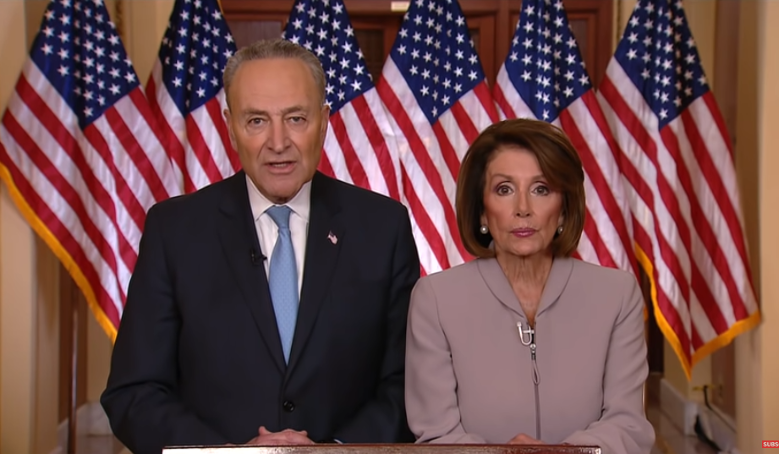 To pick up the House, Republicans need to only net five seats, and to get the Senate, they only need to net one seat. Potential pickups in the Senate for Republicans include New Hampshire, Georgia, Colorado, Arizona and Nevada. The odds overwhelmingly favor the GOP taking back one or both houses.

It is no secret in U.S. politics that in the years that follow a political party winning the White House, the opposition party will tend to turn out in greater numbers in the off-year elections that follow, including the midterms.

This phenomenon was on display on Nov. 2 when, after a year of President Joe Biden and a Democratic Congress, still spending trillions on Covid response bills, mounting inflation, parental anxiety over critical race theory at public schools and the nation’s humiliating defeat in Afghanistan, Democrats have started losing.

After losing the White House in 2020, in 2021 Republicans swept the Virginia elections by sweeping the governor, lieutenant governor, attorney general and House of Delegates races, plus a near miss in New Jersey.

The fact that either race was even close — Virginia and New Jersey were plus-10 and plus-16 point states for Democrats in 2020, respectively — is very bad news for President Joe Biden and Democrats and very good news for Republicans running to take back the House and Senate in 2022.

What is remarkable about Biden’s decline in the polls and as a leader is just how precipitous it has been. The latest USA Today/Suffolk poll has Biden’s disapproval at a whopping 59 percent, with only 38 percent approving. Similar results from CNN and Rasmussen only confirm the hostile environment Democrats will be campaigning in for the next year.

To pick up the House, Republicans need to only net five seats, and to get the Senate, they only need to net one seat. Potential pickups in the Senate for Republicans include New Hampshire, Georgia, Colorado, Arizona and Nevada. The odds overwhelmingly favor the GOP taking back one or both houses.

That would be bad enough for Biden.

But there are also governor and state legislature races in the swing states of Wisconsin, Minnesota, Michigan and Pennsylvania, all currently run by Democrats, that will almost certainly have big consequences for 2024.

If Republicans pick up a few of these, combined with state legislatures, that will mean more Republican governors will be campaigning with whoever the Republican nominee will be in 2024. Election integrity reforms to make certain that the one person/one vote principle is assured will undoubtedly be at the top of these states legislative agenda.

In addition, there are governor’s races in Florida, South Carolina, New Hampshire, Iowa, Georgia, Arizona, Arkansas and Texas, where Republicans currently own trifectas with the state house, state senate and the governorship.

If Republicans come out of 2022 holding all those states, plus picking a few new ones, it will be seen as a verdict against Biden — making 2024 a referendum on Biden, if he even runs. Stay tuned.

The post After Virginia, in 2022 GOP eyes House, Senate and governor’s seats in Wisconsin, Michigan and Pennsylvania appeared first on Daily Torch.

This post, After Virginia, in 2022 GOP eyes House, Senate and governor’s seats in Wisconsin, Michigan and Pennsylvania, was originally published on The Daily Torch and is republished here with permission. Please support their efforts.