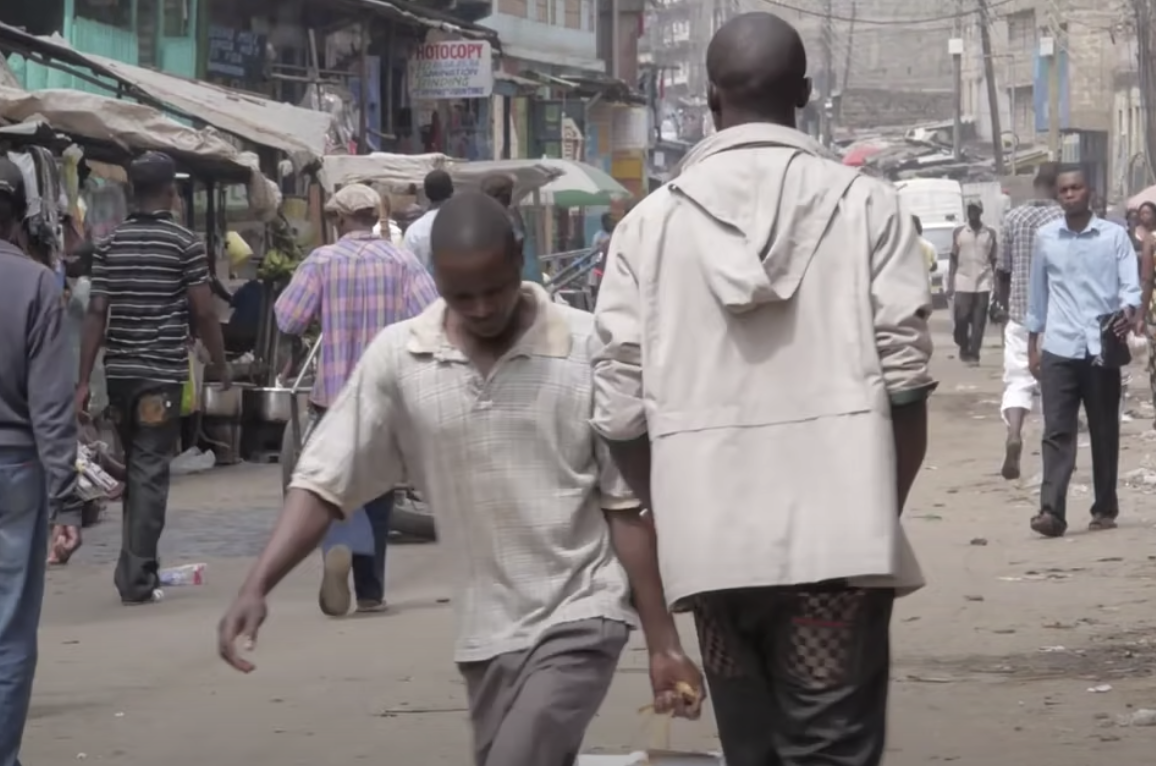 “Africans have a right to use reliable, cheap energy, and doing so doesn’t prevent the development of the continent’s renewables. Forcing Africa down one route will hinder our fight against poverty.” – Yoweri K. Museveni, President of Uganda

Next week’s meeting in Glasgow, Scotland of world leaders and climate change activists highlights the sharp contrast between the actions of western nations and those of China when it comes to fighting poverty in Africa.

While President Biden and other European leaders embrace policies that encourage Africa to invest in costly and unreliable renewable energy resources, China is helping countries like Uganda build roads, bridges, and other essential infrastructure needed to develop their fossil fuels. Uganda is home to an estimated 6 billion barrels of crude reserves in the Albertine rift basin which it has been unable to develop due to lack of infrastructure.

According to NPR, the main goal of next week’s 26th annual Conference of Parties COP26 gathering is to get closer to fulfilling promises that nations made six years ago at COP21 in Paris. Under the Paris Agreement, countries pledged to collectively cut their greenhouse emissions enough to keep the planet from heating up more than 1.5 degrees C (2.7 degrees Fahrenheit), compared with pre-industrial times. Wealthy countries also promised large amounts of aid to poorer nations to help them cope with climate change and to reduce their own greenhouse emissions. Progress toward those goals has been halting at best.

As a result, NPR notes there is a lot of pressure to produce results from this meeting.

The Glasgow meeting is forcing countries to declare their plans to cut emissions, and maybe go bigger. “This is arguably the most important COP since 2015” when the Paris Agreement was signed, says Figueres. “We’re going to [go] around the table, we’re going to be transparent with each other. We’re going to say what we did. And above all, what more we are going to do.”

Rachel Kyte, dean of the Fletcher School of Law and Diplomacy at Tufts University, says private companies and philanthropists feel the same pressure. “Having the event has an effect,” says Kyte, who is also advising the United Kingdom on aspects of the climate talks. “There is huge pressure from civil society, from the public, from investors, from politicians, to go to Glasgow with something [to offer.] People want to be seen to be doing the right thing.”

But the radical agenda Biden and other western leaders are pushing is already under fire from African leaders who say renewable energies are unreliable and not up to the job of lifting their people out of poverty.

In a recent guest column in the Wall Street Journal, Yoweri K. Museveni, President of Uganda wrote, “Africa can’t sacrifice its future prosperity for Western climate goals. The continent should balance its energy mix, not rush straight toward renewables—even though that will likely frustrate some of those gathering at next week’s global climate conference in Glasgow.”

[Renewable energies] stand to forestall Africa’s attempts to rise out of poverty, which require reliable energy. African manufacturing will struggle to attract investment and therefore to create jobs without consistent energy sources. Agriculture will suffer if the continent can’t use natural gas to create synthetic fertilizer or to power efficient freight transportation.

The Western aid-industrial complex, composed of nongovernmental organizations and state development agencies, has poured money into wind and solar projects across the continent. This earns them praise in the U.S. and Europe but leaves many Africans with unreliable and expensive electricity that depends on diesel generators or batteries on overcast or still days. Generators and the mining of lithium for batteries are both highly polluting.

Africans have a right to use reliable, cheap energy, and doing so doesn’t prevent the development of the continent’s renewables. Forcing Africa down one route will hinder our fight against poverty.

In 2020 Museveni thanked the Chinese government for financing his country’s transport and energy infrastructure projects, which are expected to put the country onto the fast track of development.

The irony is that the Western aid-industrial complex should be focused first and foremost on its stated mission to alleviate world poverty. Instead, these groups have lost their way and now prioritize renewable energies over human suffering, while China is stepping in to assist Africa with economic growth and development.

“The misguided liberal policies of wealthy western nations are keeping people in less developed countries trapped in poverty,” Richard Manning, President of Americans for Limited Government said. “Western countries should help Africa develop their own natural resources and thus lift themselves out of poverty. Instead, we are letting China do that while we lecture Africa on climate change.”

This post, African nations want help building infrastructure, not climate change lectures, was originally published on The Daily Torch and is republished here with permission. Please support their efforts.