A New Approach to Ending the Not So Sweet Sugar Subsidies 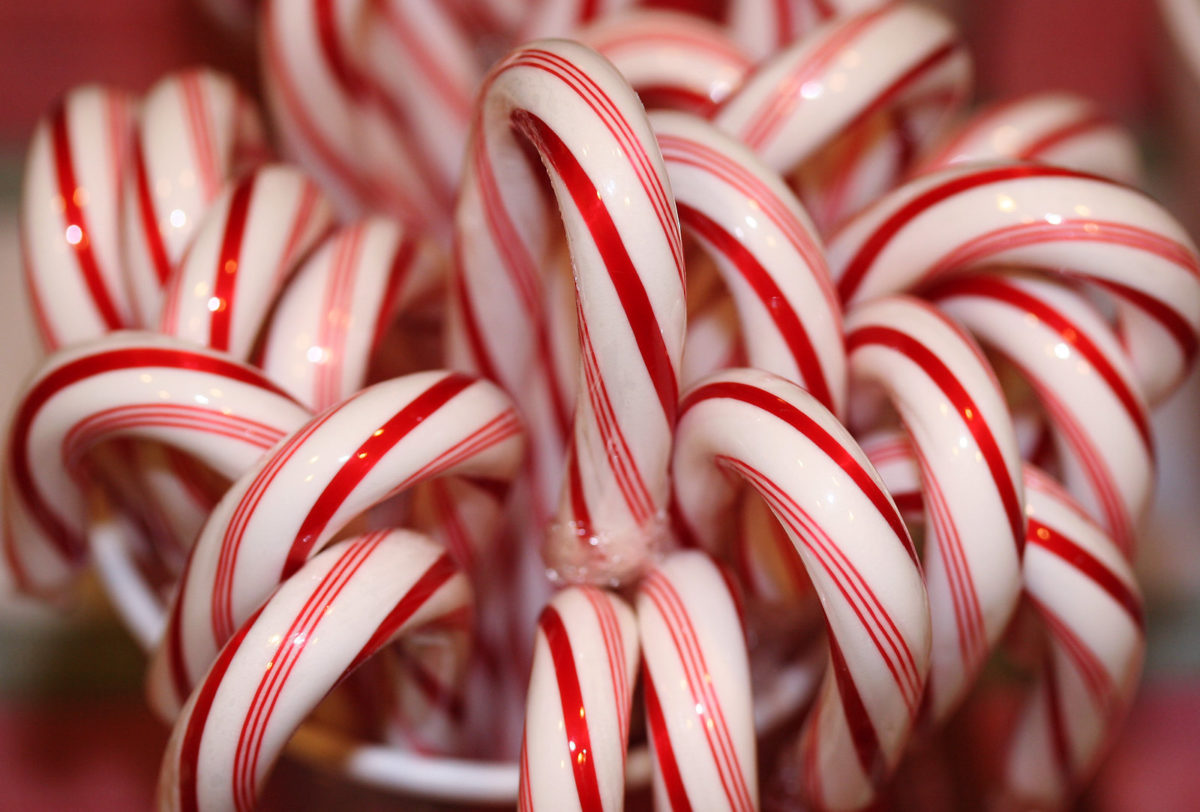 During the holiday season candy canes are once again omnipresent with all the joy they represent to go with their yummy goodness. But the business behind the production of that candy cane is fraught with trade battles pitting nations against one another as quotas and subsidization distort any sense of an honest pricing model.

During the holiday season candy canes are once again omnipresent with all the joy they represent to go with their yummy goodness.

But the business behind the production of that candy cane is fraught with trade battles pitting nations against one another as quotas and subsidization distort any sense of an honest pricing model.

That is why it is good news that earlier this year, Representatives Kat Cammack (R-Fla.) and Dale Kildee (D-Mi) introduced a new resolution to zero out the foreign subsidies that make sugar the world’s most distorted commodity market.

“Time and again, the survival of American sugar producers is threatened by the unfair practices and dumping of cheap sugar subsidized by foreign countries,” said Cammack.

Kildee added, “”American sugar farmers are the best in the world, and they want to be able to compete fairly to sell their products. Unfortunately, other countries like Brazil, Thailand and India have unfair sugar subsidies and regularly dump their surplus sugar on the world market, posing a constant threat to American family farms.”

In one example, India was just found guilty by the World Trade Organization of engaging in a seven-year worldwide sugar dumping program designed to lower the price of Indian sugar to the detriment of other producers around the world.

While this may seem like a mundane topic, the truth is that it demonstrates the challenges behind efforts to end various farm subsidies, particularly sugar.  The volatility and vulnerability of sugar prices to one nation’s attempted manipulation, explains why the current U.S. sugar programs, which create price floors, are essential to prevent predatory practices designed to drive out domestic producers.

Unfortunately, it has become a mantra of candy producers that this support program should be ended in their hope to benefit from prices which are temporarily lower than what they currently pay. This short-sighted approach would create the exact situation which led to the collapse of many European sugar producers over the past fifteen years. This collapse destroyed much of the European Union’s (EU) domestic sugar production as manipulated lower international prices led to Europeans paying even more for sugar in just a few years as their sugar production was decimated.  The end result was a decision by the EU to increase their subsidization of sugar above previous levels.

A series of studies by Patrick Chatenay, the President of ProSunergy (UK) Ltd, conducted in 2019 have shown that while initially prices did go down as foreign subsidized sugar flooded the market, as the European sugar producers were wiped out, prices climbed by 2012 to, “10% above what they were before the reform.  As any business manager will tell you, additional risk entails additional costs.  Since the end of 2010, the EU sugar market has been characterized by high and volatile prices, and a shortage of supplies – thus mirroring world market gyrations.  The sugar users who lobbied hard for the reform – companies such as Nestle, Coca-Cola and Kraft – are complaining just as loudly as before.”

The job costs in the first six years of the disastrous experiment totaled 120,000, as the unilateral action caused 83 sugar mills to close across the continent.

Shockingly, or perhaps not, while the sugar producers are getting crushed in the system wrought by the initial unilateral ending of sugar subsidies, Chatenay identifies the large industrial sugar buyers as huge winners gaining $3.4 billion in lowered costs, “with no discernable advantage” to the consumer.

Pretty sweet deal for Nestle and others, but for European taxpayers and the actual people who grow and process European sugar, it has been a nightmare with the consumer seeing little to no benefit.

The European experience provides a roadmap for what not to do when it comes to sugar policy, but what can be done?

A critical concept in trade policy is reciprocity.  What this means is that unilaterally ending commodity supports without accompanying agreed upon actions by other producers doesn’t work, for a trade deal to work, there has to be give and take between parties.

The recent WTO finding against India, the world’s second largest sugar producer demonstrates this exact point.  This is why the Cammack/Kildee Zero for Zero resolution provides a common sense solution to the international sugar trade wars.

In simple terms, Zero for Zero urges the President to seek to end all sugar subsidies by major international producing countries and after this agreement has been certified by the White House for a proposal to be sent to Congress to end U.S. subsidies.

By creating an enforceable reciprocal multi-national agreement to end subsidies, the United States would be establishing a true market based trading system for sugar that would allow domestic producers to compete on a level playing field without needing government subsidies.

Rather than sending an open-ended invitation to countries like Brazil, India, Thailand and Russia to flood U.S. markets with subsidized sugar through unilaterally ending U.S. sugar programs, the Cammack/Kildee resolution sets the framework for true free trade, and should be embraced by anyone who wants a pathway toward ending not only sugar but all agricultural product subsidies.

It is time to rethink our nation’s approach to ending agricultural subsidies. Rather than fighting the same old battles that have been tried and have failed for more than 70 years.  It is time to pass the Zero for Zero resolution and get the ball rolling toward establishing a true free market so that free trade can meet its promise and allow American farmers to compete on a level playing field. When that occurs, they will flourish through the real competition that Zero for Zero creates, because America’s farmers are the most efficient in the world.

The post A New Approach to Ending the Not So Sweet Sugar Subsidies appeared first on Daily Torch.

This post, A New Approach to Ending the Not So Sweet Sugar Subsidies, was originally published on The Daily Torch and is republished here with permission. Please support their efforts.