Victor Davis Hanson: Will Trump ride off into the sunset? 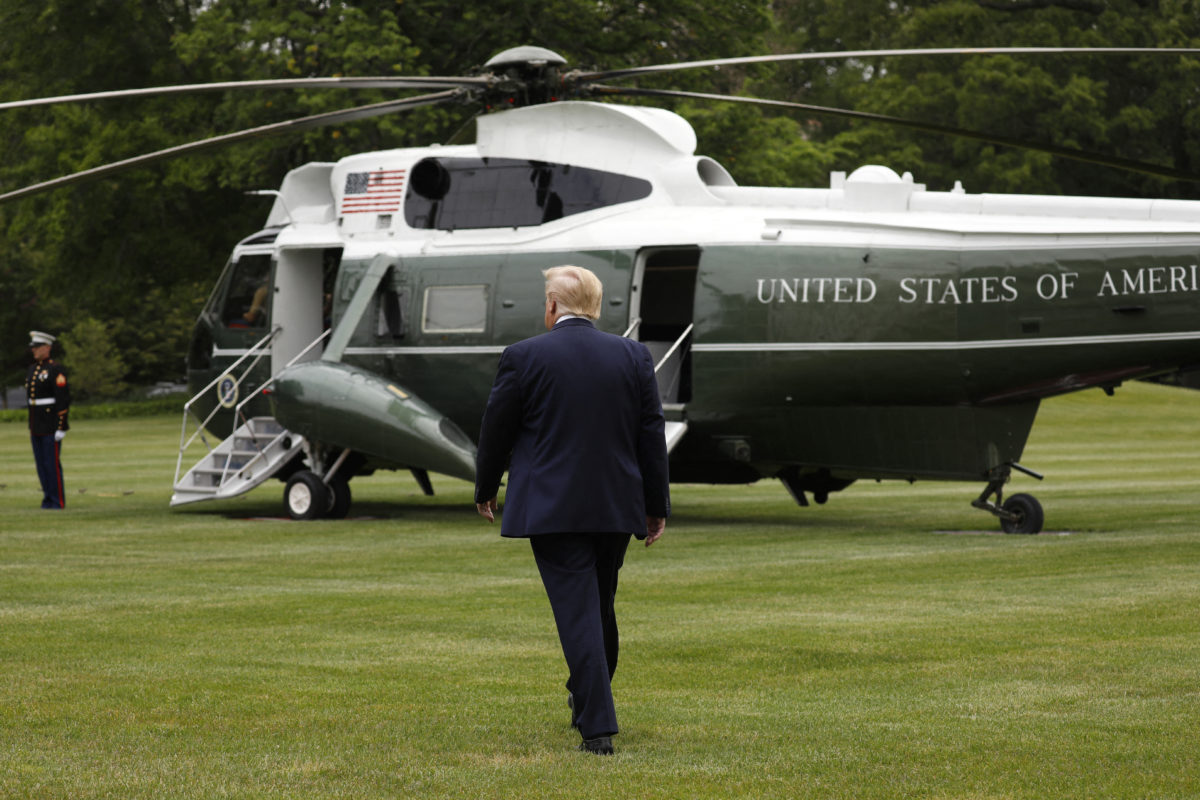 I once wrote that whenever Donald Trump exits office, he will likely leave as a “tragic hero.” Over two millennia ago, the Athenian tragedian Sophocles first described the archetype in his portraits of an angry and old but still fearsome Ajax, and heroic but stubborn and self-fixated Antigone.

In the iconic John Ford Western “The Searchers” and in a host of other films from “Shane” to “High Noon,” we have seen stories of these sorts.

The legalistic but impotent town council, the idealistic but outgunned sodbusters or the incompetent posse in desperation turns to unconventional deliverance. They suddenly need a John Wayne as a scary Ethan Edwards, or a mysterious gunslinger like Shane.

But to call in such Manichean outsiders is to admit that the status quo of a sober establishment has failed.

The outsider deliverers are suspiciously seen as self-absorbed. Their methods bother an endangered, polite society, even as they begin to bring it results.

We know such checkered iconoclasts from our own war stories of Gens. William Tecumseh Sherman, George S. Patton and Curtis LeMay. All three shredded pretensions. They reminded Americans that war is hell, and that the only thing worse than fighting so brutally against dangerous enemies is losing. And all three — only after the conflicts ended — were eventually deemed eccentric enough to be expendable

As we learn from the second half of Sophocles’ tragedies and the last 30 minutes of classic Westerns, the nearer the tragic hero comes to ensuring results, the more his benefactors can begin to second-guess his bothersome methods.

They start harping about his uncivilized mannerisms and recalcitrant stubbornness, but only because they now have the luxury of regretting their initial invitation to enlist his aid.

The denouement is as tragic as it is predictable.

A wounded Shane will ride off into the sunset in the snowy Grand Tetons, assured that the danger is past but knowing there is no place in a now-calm range for his six-gun that brought others justice and peace.

In “The Searchers,” Ethan Edwards rescues his kidnapped niece but walks away unnoticed as others self-congratulate for her deliverance.

Gary Cooper in “High Noon” will rid Hadleyville of the outlaws it feared. But he will become so disgusted with the town’s ingratitude that he will throw down his badge in the dirt before leaving.

We remember Sherman for supposedly burning a swath through Georgia, breaking the will of the planation class and freeing thousands of slaves.

Foul-mouthed Patton, with his ivory-handled pistols, is often recalled more as a madman who believed in reincarnation than as a genius who saved thousands of GIs.

A cigar-chomping LeMay, more than anyone, destroyed Imperial Japanese industry and created an effective Cold War deterrent. He ended up caricatured as a nut in the film “Dr. Strangelove.”

So too, perhaps, Donald Trump. Quietly, many Americans knew that unchecked illegal immigration was undermining the melting pot and eroding the idea of legal immigration.

Some feared it was a matter of when, rather than if, communist China would rule the world. Many people were tired of “endless” wars in the Middle East, even as America kept getting sucked into them.

Republicans knew that an originalist court was necessary to save the Constitution, but Republican presidents nonetheless often nominated future liberal justices.

Conservatives hammered away at the principle that late-term abortion was wrong but feared that taking on Planned Parenthood was suicidal.

Republicans rightly suspected that they were being typecast as a party of aristocratic golfers but were scared of the changes needed to appeal to the working classes, both black and white. They found the old Reagan Democrats, Ross Perot voters, blue dogs and tea partiers occasionally useful but felt that addressing their grievances would be worse than losing.

So in 2016 the peasants sought outside deliverance and so it came — orange skin, dyed hair, Queens accent and all.

The more Trump beat back Robert Mueller’s dream team, impeachment efforts and the terrible year 2020, the more his beneficiaries worried about his tweets, his bluster and his self-absorption.

The more the economy boomed, and the more Trump recalibrated foreign policy and changed the status quo with China and the Middle East, the more the public could afford to listen to charges of Trump excess.

So here we are in the wake of the most contested election in memory, and Trump may be officially declared the loser — even after he won his struggle to stop America’s leftward drift.

Often, Hollywood epics and even some Sophoclean tragedies have a sequel. And perhaps Donald Trump will too, even if he is forced to ride off into the 2021 sunset — at least for now. 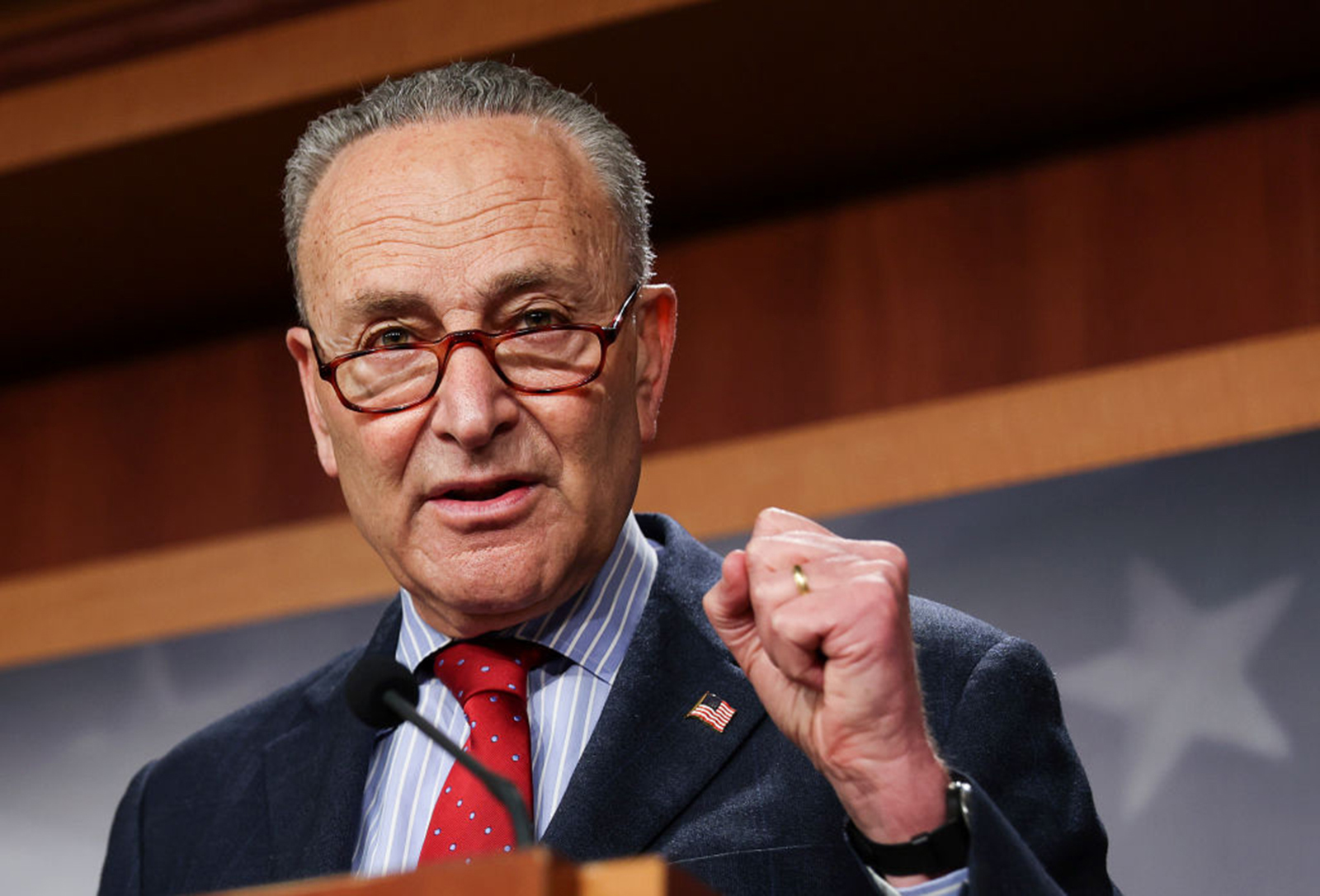