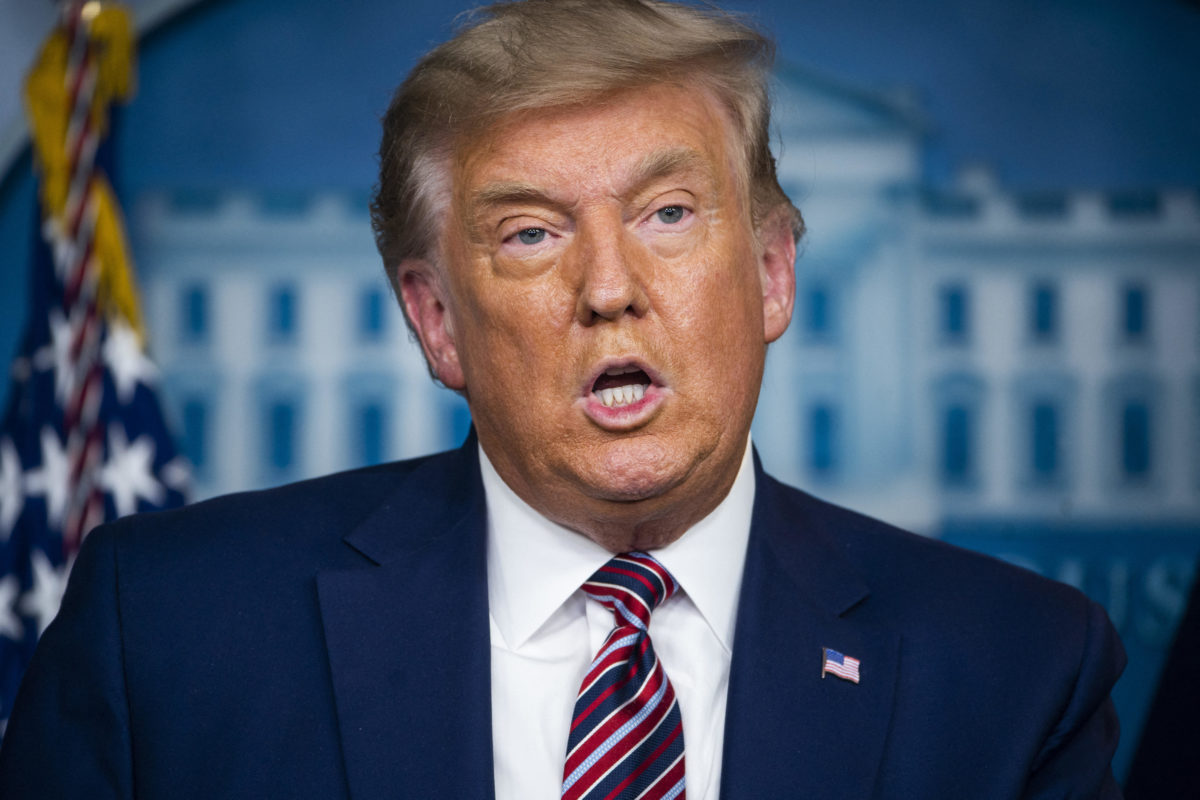 Donald Trump is nearing a crossroads.

Those who allege that he has endangered the tradition of smooth presidential transitions by not conceding immediately after the media declared him the loser suffer amnesia.

When Trump was elected in 2016, the Washington establishment lost its collective mind. The top echelon of the FBI and CIA were still spreading a fraudulent Christopher Steele dossier paid for by the campaign of his opponent, Hillary Clinton, and the Democratic National Committee.

Flynn’s name was soon unmasked, apparently by Obama administration officials, and then illegally leaked to the press.

The harassment during the transition became thematic for Trump’s next four years, which saw false evidence submitted to federal courts and other classified documents illegally leaked.

No prior president has faced such hysterical opposition bent on removing him from office by a special prosecutor, concocted charges that he should be deposed under the 25th Amendment, and, finally, a failed attempt at removal via impeachment.

The president’s private phone calls to foreign leaders were leaked. Media darlings and anonymous opponents within the government boasted of sabotaging Trump’s initiatives. Washington analysts and retired military officers hyped coup scenarios about how best to use force to remove him from office.

So it is a bit rich for the media to now warn of Trump’s dangers to the spirit of smooth presidential transitions. Such protocols were deliberately rendered null and void in 2016.

But all that is past. What matters now are the interests of the country first and Trump’s constituents second. So Trump has a number of pathways.

One is to keep addressing legitimate reports of voter irregularities. He can continue to ask the courts to set aside any illegal votes that do not conform to state voting laws. His supporters demand and deserve no less than the investigation of all charges of serial voting impropriety.

But Trump within days will have to prove that any such crimes and lapses warped state counts enough to have wrongly elected Joe Biden president. Trump realistically has perhaps a week or so left to make his case or concede.

Then, to maintain the Senate majority for Republicans and to save the very rules and protocols of the Senate, the Supreme Court and Constitution, Trump will have to barnstorm Georgia. His challenge will be to enthuse his conservative base to reelect the state’s two incumbent senators, David Perdue and Kelly Loeffler.

Trump’s “Make America Great Again” agenda will be codified as his party’s own. He has a year or more to decide whether he wishes to play kingmaker among would-be Republican congressional and presidential candidates or run himself for a second term. The two options are ultimately not mutually exclusive.

By then there is some chance that the country will have been turned off by a hard-left shift by Biden, surrogate to the Alexandria Ocasio-Cortez wing of his party. Such extremism caused Democrats to lose House seats in 2020.

Trump can bask in a successful first term that remade the Republican Party into a multiracial coalition of the broad middle class. His Middle East and China resets will unlikely be altered by future presidents.

Trump finally did close the border to illegal immigration. His initiatives to revitalize America’s interior ended the notion that industrial decline was inevitable rather than a silly choice.

But Trump’s other alternative is bleaker. Currently, Trump-affiliated lawyers claim they can prove their bombshell allegations of historic voting fraud by leftists and foreign interests. They further claim that Trump was robbed not of a close election but of a veritable landslide, constituting the greatest scandal in U.S. history.

But so far none of these advocates have produced the requisite whistleblowers, computer data or forensic evidence to prove their astounding charges. If they do not produce it in a few days, and if Trump pivots to put his fate in their hands, then the pilloried Republicans may well lose the Senate races in Georgia. And with that historic setback he would endanger his legacy, his influence and perhaps a crack at a second presidential term.

In blunter terms, Trump may be forced to choose within days whether he wishes to emulate Andrew Jackson, the aggrieved victim of the crooked bargain of 1824 that denied him victory in that year’s presidential election. Jackson stormed back in 1828 to an overwhelming populist victory fueled by a righteously aggrieved following.

Otherwise, Trump would risk being reduced to the status of sore presidential losers like Al Gore and Hillary Clinton. For all their media accolades, Gore and Clinton never really accepted their losses in 2000 and 2016, respectively. Despite their supposed magnanimity, Gore and Clinton turned ever more bitter, shrill and conspiratorial — and ended up caricatured and largely irrelevant. 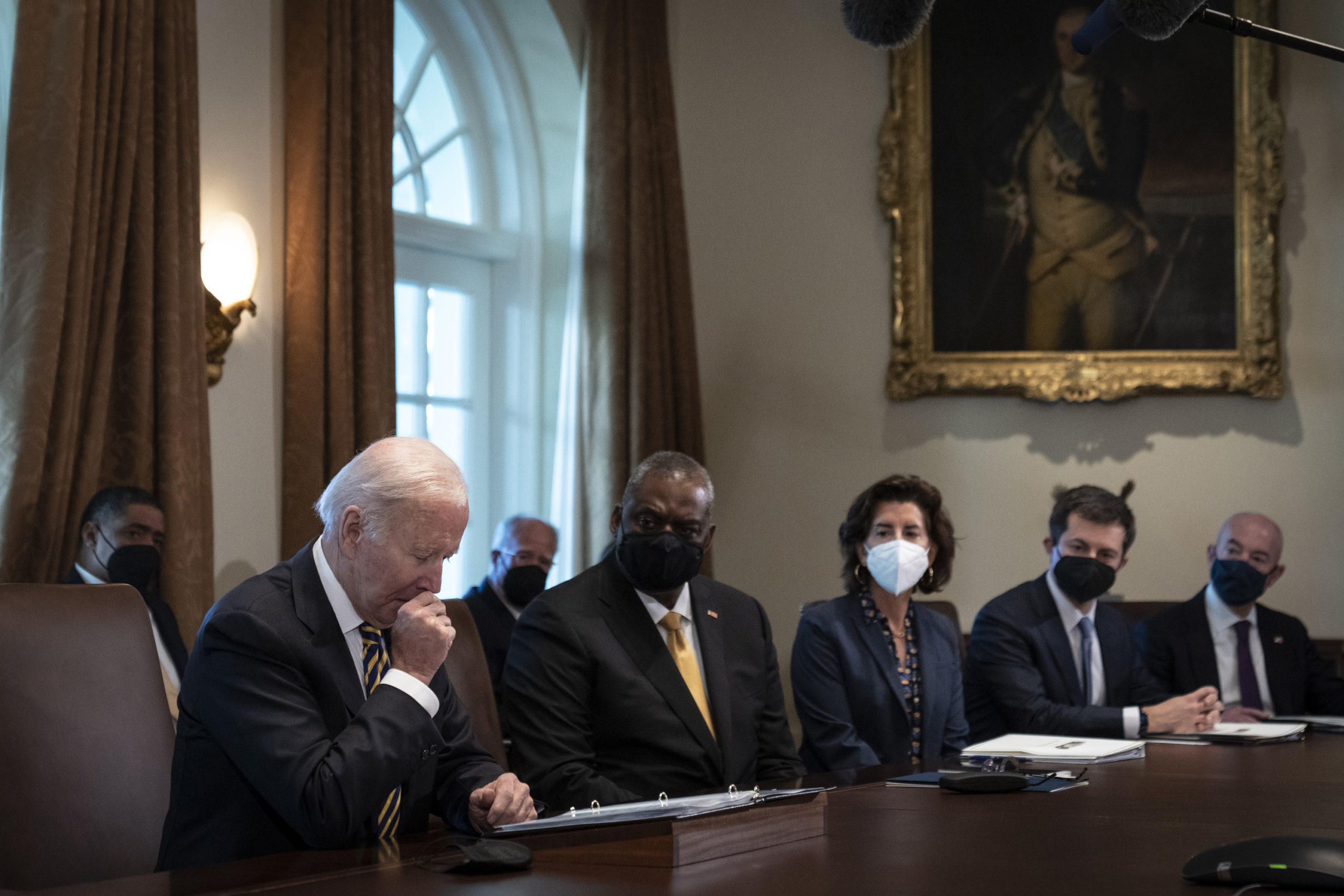