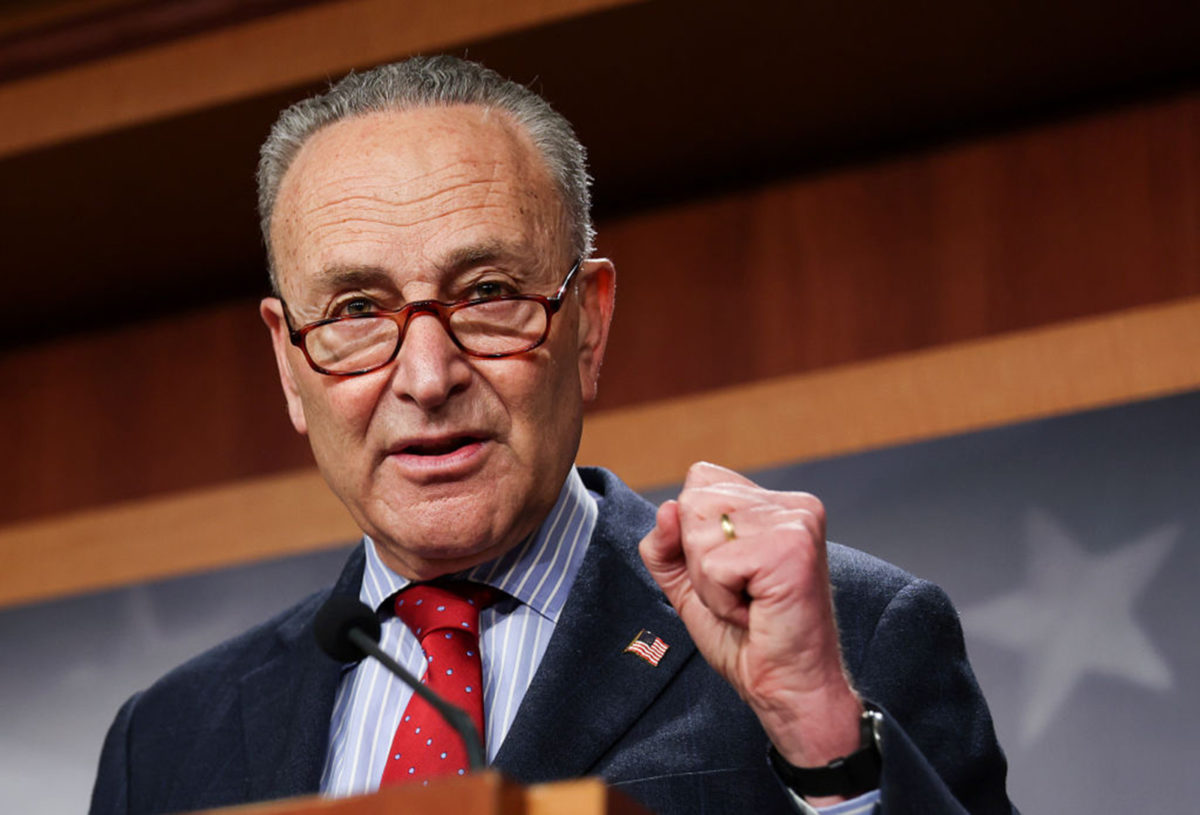 In the old days, Democrats had predictable agendas, supposedly focused on individual rights, the “little guy” and distrust of the military-industrial complex.

The left, often on spec, blasted the wealthy, whether the “lucre” was self-made or inherited. The old-money rich were lampooned as idle drones. If the rich were self-made, they were deemed sellouts. A good example was ’70s pop icon Jackson Brown’s “The Pretender,” with lyrics that railed about a “happy idiot” and his “struggle for the legal tender.”

Almost every liberal cause was couched in terms of the First Amendment, whether it was the right to shout obscenities, view pornography or bring controversial speakers to campus.

Once upon a time, Democratic congressmen investigated the CIA and FBI seemingly nonstop. Progressive political cartoonists caricatured the Pentagon’s top brass as obese, buffoonish-looking clerks with monstrous jowls. The “revolving door” was a particular leftist obsession. Democrats blasted generals who retired from the military, then went straight to defense contractor boards and got rich.

For the left, elite professional sports were the opiates of the middle classes. Wannabe jocks supposedly wasted hours in front of the TV watching grown men toss around balls.

Unions were sacred. So farm union kingpins such as Cesar Chavez headed to the border to confront (or physically assault) any would-be undocumented immigrant “scabs.”

Politicians such as Sen. Chuck Schumer (D-N.Y.) and Bill and Hillary Clinton railed against the cheap labor provided by undocumented immigrants, which drove down American wages.

That was then; this is now.

Liberals became rich progressives who transmogrified into really rich hardcore leftists. Suddenly, not just millionaires but multibillionaires such as Mark Zuckerberg, Bill Gates, Jay-Z, Oprah Winfrey and a host of other celebrities and CEOs were cool and hip.

The Fortune 500 became mostly a list of billionaires who did not make their money the old-fashioned way of manufacturing, assembly, construction, farming, transportation, or oil and gas production.

The left got drunk on the idea that it now had its hands on the money and influence in America. So it systematically began targeting institutions and leveraged them not from the noisy street with empty protests but from within.

Suddenly, the once-revered Supreme Court, now with a majority of conservative justices, became an obstacle to democracy and had to be packed or restructured.

The First Amendment was redefined as a bothersome speed bump that slowed progress. It needlessly protected noisy conservatives and their backward values.

The CIA, FBI and Pentagon were suddenly OK — if staffed with the right people. Their clandestine power, their chain-of-command exemption from messy legislative give-and-take and their reliance on surveillance were now pluses in the correct hands. These institutions became allies, not enemies, and so their powers were augmented and unchecked.

Sports were cool, given that they offered a huge platform for the social-justice warriors among the athletes to damn the very system that had enriched them.

The higher the gas and electricity prices, the better to shock the clueless bourgeoisie that their SUVs and home air conditioners were anti-green and on the way out.

The union shop was written off as a has-been enclave of old, white dinosaurs — an ossified, shrinking base of the Democratic Party.

The media glitterati were no longer to be mocked as empty suits and pompadour fools, but rather treated as useful foot soldiers in the revolution.

So what happened to turn the party of Harry Truman, JFK and even Bill Clinton into a woke neo-Maoist movement?

In contrast, work with hands was passé, the supposed stuff of deplorables and clingers — and so better outsourced and offshored.

Traditional Democrats were seen increasingly as namby-pamby naifs who rotated power with establishment Republicans. Now with money and institutions in its hip pocket, and cool popular culture on its side, the left would not just damn American institutions but infect them — alter their DNA and reengineer them into revolutionary agencies.

So here we are with a near one-party system of a weaponized fused media, popular culture and the administrative state — confident that all Americans will soon agree to love Big Sibling.