Victor Davis Hanson: The world wants no part of woke, but it’s glad we do 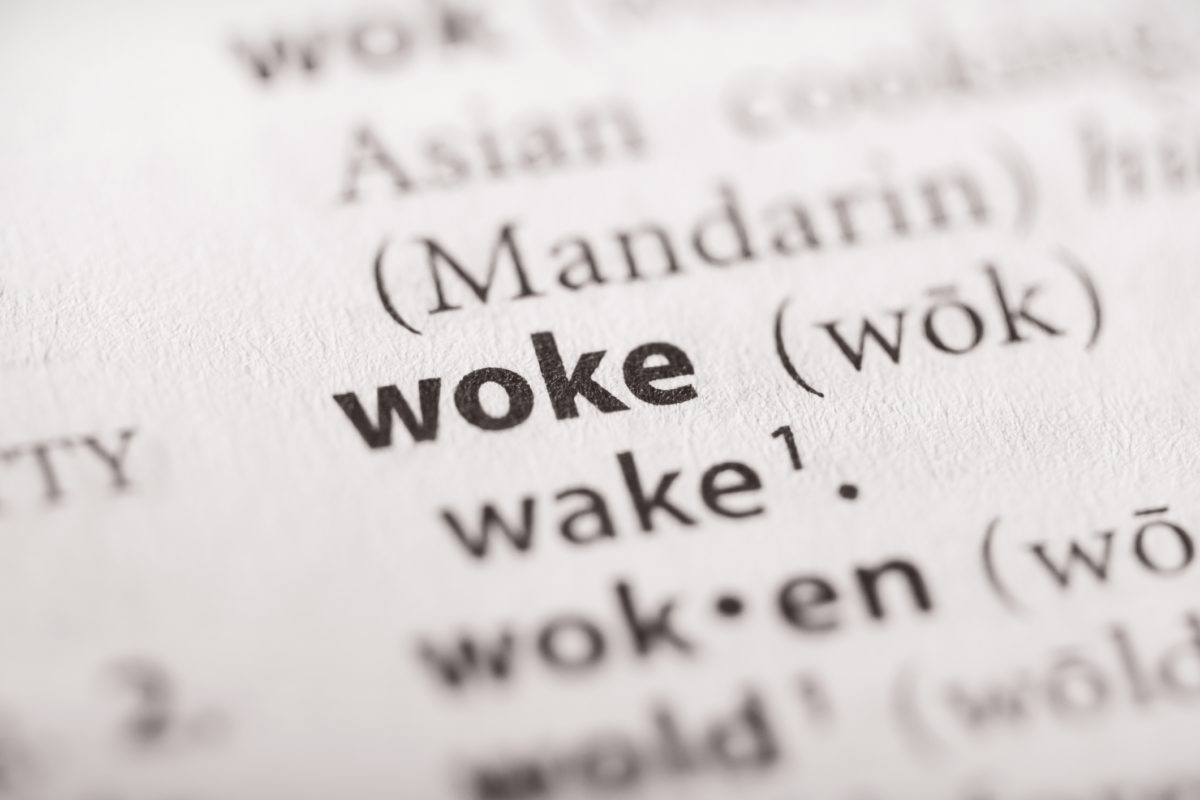 The United States obsesses over whether biological men can compete in women’s sports as transgender females.

Crime is spiking at levels not seen in 40 years. But some consider it racist to suggest that arrests, indictments, convictions, and incarcerations deter crime.

Major U.S. downtowns almost overnight went from mostly safe and clean to terrifying and toxic — and we brag that we are at least “tolerant” of the medieval conditions.

The Pentagon and CIA put out recruitment videos that sound like kindergarten diversity, equity, and inclusion programming.

Yet the military is less eager to explain why the United States met utter humiliation in Afghanistan or why the army only has met about 50 percent of its scheduled recruitment targets.

The Biden administration in its first 18 months warred on the U.S. oil and gas industry. Radical cutbacks in fossil fuels supposedly would “transition” the world to a greener future.

Biden expressed little worry about the resulting economic damage to the middle class or the lack of commensurate efforts in India and China to curb emissions.

During COVID, American popular culture has collectively demonized any who were lax on masking and social distancing as “super-spreaders.”

Federal employees and military personnel who skipped the new mRNA COVID-19 inoculations on grounds the shots were not fully vetted, were stereotyped as red-state conspiracist super-spreaders. They were accused of endangering all Americans by their supposedly selfish behavior.

Yet there has been no such judgmental criticism of individual conduct during the current monkeypox outbreak.

Given the loud woke media, few would dare suggest that social distancing, or avoiding areas where promiscuous sex is frequent might slow down the dangerous epidemic — 95 percent of whose cases so far have been sexually transmitted. Ninety-eight percent of infected people were gay or bisexual men, 41 percent had HIV and the median age was 38.

The daily stuff of tabloids is cancel-culturing, virtue signaling, and suing over race and gender.

Recently, the woke movement may have recently jumped the proverbial shark when a family filed a $25 million lawsuit against Sesame Place in Philadelphia. One of the guilty theme park’s costume character actors apparently ignored a young African-American girl in the crowd who was reaching out for a hug.

The American middle class is learning just how much poorer they are after suffering a collective $3 trillion stock loss in retirement accounts.

For some reason, their stocks plummeted despite Wall Street’s past loud commitment to politically correct Environmental, Social and Governance (ESG) investment. That new woke idea puts green, racial, and gender issues ahead of profit and loss investment calculations — at least for the declining middle class.

ESG may be a permissible luxury in a bull market, but it can help to ruin millions of lives in a bear one.

The new “anti-inflation” budget bill manages to increase federal spending in times of inflation, while upping taxes and regulation during a recession.

Interest rates must climb far higher to slow down spiking prices. But the higher they go, the harder it is to service the gargantuan $30 trillion — and climbing — national debt,

Our enemies abroad, particularly China, Iran, North Korea, and Russia, are watching all this woke, comic madness with absolute glee.

Woke means that Americans have less money, labor, and time to hone their military readiness. They will produce less competitive energy, but more pseudo-science, non-meritocratic advancement, and unsound investment — all reasons why America will no longer dominate the world.

So, our unwoke adversaries certainly want us to stay woke.

And why not? Russia already has better hypersonic missiles and more nuclear warheads.

China can likely sink any $12 billion American aircraft carrier and its 5,000 diverse “they/them” crew that dares to venture into the Taiwan strait.

Beijing already produces 90 percent of “the global supply of inputs needed to make the generic antibiotics,” and nearly as large a percentage of our key vitamins and painkillers.

India and Brazil do not want any more pot-to-kettle U.S. lectures on their need for better elections and racial relations.

While we war on our past, our competitors abroad prep for the future.

They are more likely to erect than tear down statues. We spend what we borrow; they invest what they earn.

How odd America once taught the world what works — only now to mock its own lessons.