Victor Davis Hanson: The world goes on while America sleeps 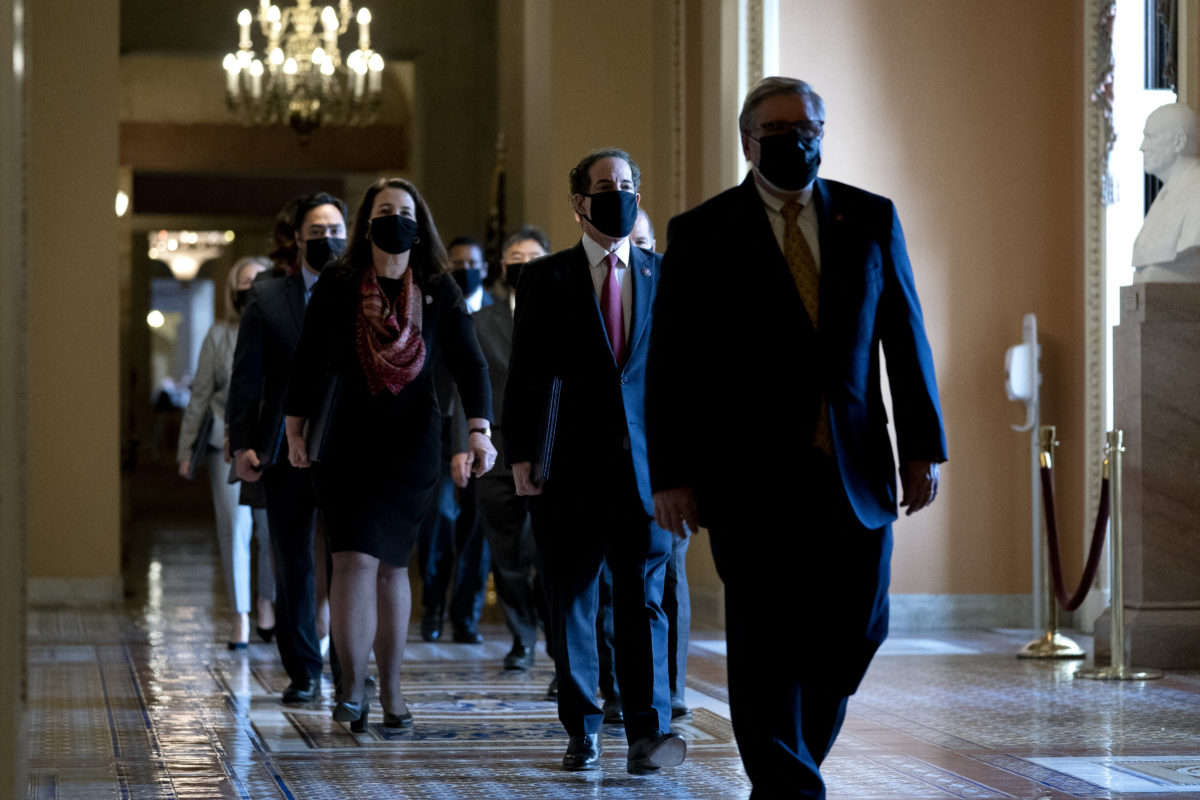 The Democratically controlled Senate spends thousands of collective hours conducting an impeachment trial against a president who is no longer president.

The acquittal is predetermined, as in the first impeachment effort a year ago — and known to be so to the Democratic prosecutors.

The constitutionally mandated presiding judge — the chief justice of the Supreme Court — refused to show up.

Chief Justice John Roberts apparently believes an impeachment trial of a private citizen is either a waste of time or unconstitutional — or both.

The Democratically controlled House of Representatives is busy ferreting out purportedly extremist Republican House members. For the first time in memory, one party now removes committee members of the other.

Yet for each Republican outlier, there is a corresponding Democratic firebrand member who has either called for violence or voiced anti-Semitic slurs — and yet will not be removed from House committees.

So the asymmetrical tit-for-tat continues.

The subtext to this madness is that the Democratic Congress, the new administration, the administrative state and the political left are obsessed with dismembering the presidential corpse of now citizen Donald Trump.

Apparently they fear that one day he will rise from the infernal regions to wreak his revenge.

Meanwhile, life in America goes on.

Yet few of our leaders are very worried about the existential crises left unaddressed by their obsessions with the ghost of Trump.

Take the debt. It is now nearly $28 trillion, and it is growing by almost $2 trillion a year. No one in Washington talks about reducing the annual budget deficit. Nor do officials find ways to balance the budget. The idea of paying off the monstrous debt remains a fantasy.

Instead, our elected representatives argue over whether to borrow another $1 trillion or more likely $2 trillion, without worry of where it comes from or how it will be repaid.

But money is not completely a construct.

We will eventually pay for our profligacy either with steeper taxes, higher inflation, 1970s-like stagflation or permanent zero interest. Or eventually America will renounce its debt and destroy the credibility of the U.S. government.

Meanwhile, hundreds of billions of dollars and countless hours of once-productive labor are diverted to unproductive ideological censorship, career canceling and indoctrination.

Our allies, such as democratic France, warn America that it is cannibalizing itself — and becoming dangerous to others. Our enemies, such as the totalitarian Chinese, are delighted with our suicidal wokeness.

The cost is not just the expense of cleaning up the billions of dollars of destruction from the summer riots, the thousands of memorials and statues destroyed and defaced, the hundreds of schools and buildings to be renamed.

Far more consequential is the suppression of creative thinking — from humanistic study to scientific research.

The Islamic world, as the historian Bernard Lewis once observed, stagnated in the 19th and 20th centuries once radical Islamists began squelching all free inquiry.

Humanities and science were perverted from 1932 to 1945 in Germany by the pollution of Nazi racial censors.

What was written or advanced in communist Eastern Europe and the Soviet Union is largely discredited, given that commissar hacks determined the rules of publication and research.

Something similarly frightening is now occurring in the United States.

Scholars, journalists, artists and educators feel they must mouth politically correct platitudes. They constantly hedge their public discourse in fear of career cancellation.

They strain to synchronize their research with some approved woke ideology to save their livelihoods.

When professors must write “diversity statements” and hire, promote and fire on the basis of race, the model is not the U.S. Constitution, but something out of contemporary China.

No one pays much attention that our capital is now weaponized with soldiers in camouflage and barbed wire.

Not since the Civil War has Washington resembled such a vast police state. Ex-military officers who once warned Donald Trump not to deploy federal troops to ensure the safety of the White House from antifa and Black Lives Matter demonstrators now are silent about a veritable army deployed in Washington.

Joe Biden has signaled that all new pipeline construction is over. Fracking on public lands is taboo. The border is to become wide open. Federal immigration law is now effectively nullified.

Americans may soon have to be tested for COVID-19 before flying into or out of the country. But undocumented immigrants will not be so COVID-19 certified when — illegally — they cross the border.

Iran is bankrupt, isolated and roundly despised by most of the countries in the Middle East. Now America is doing its best to resuscitate the most radical and anti-American regime in the world — at the expense of our allies in the Arab world, Israel and America’s own interests.

While we are busy devouring each other, China is smiling because once-feared American capitalists have become laughable Keystone Cops. 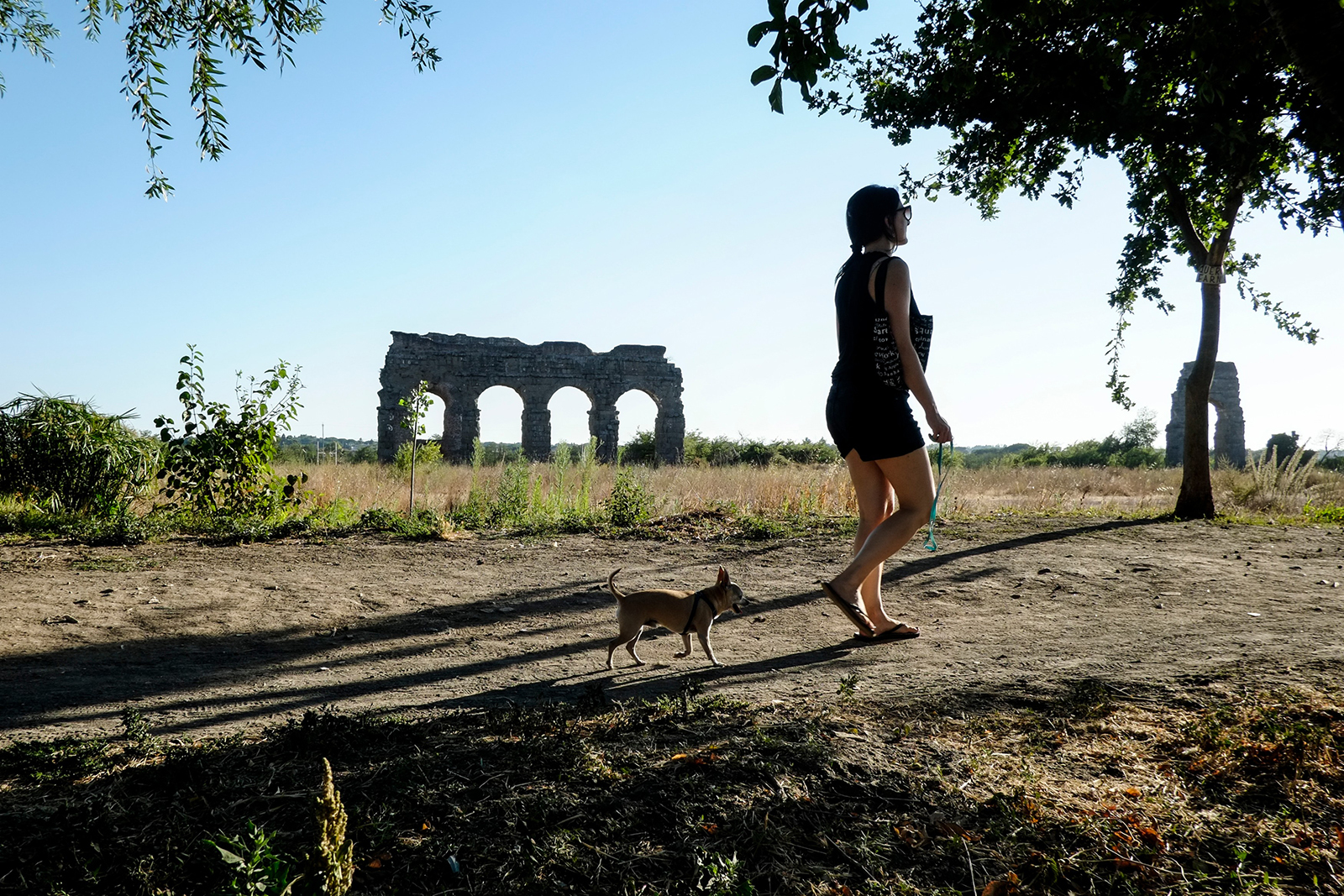 Victor Davis Hanson: Is America heading for a systems collapse?