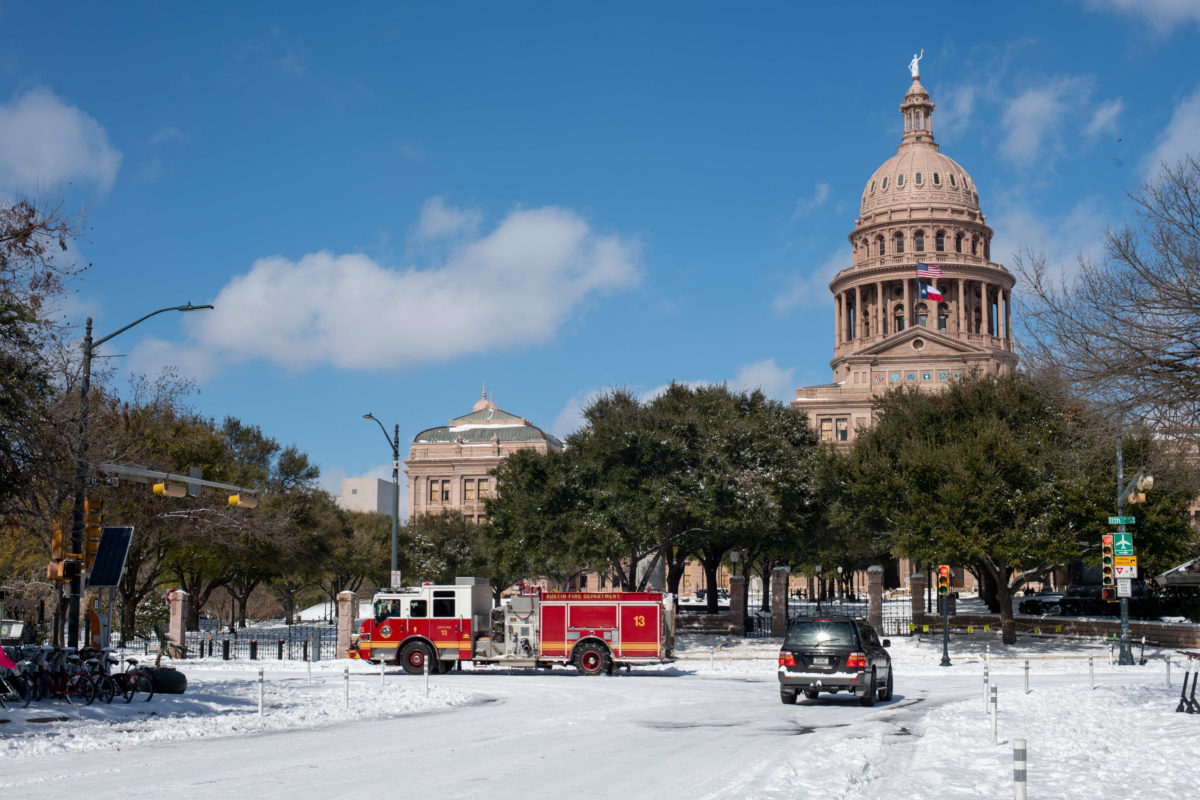 These are crazy times. A pandemic led to national quarantine; to self-induced recession; to riot, arson, and looting; to a contested election; and to a riot at the U.S. Capitol.

In response, are we focusing solely on upping the daily vaccination rate? Getting the country back to work? Opening the schools as the virus attenuates? Ensuring safety in the streets?

Or are we descending into a sort of madness?

It might have been understandable that trillions of dollars had to be borrowed to keep a suffocating economy breathing.

But it makes little sense to keep borrowing $2 trillion a year to prime an economy now set to roar back with herd-like immunity on the horizon.

Trillions of dollars in stimulus are already priming the economy.

Cabin-feverish Americans are poised to get out of their homes to travel, eat out and socialize as never before.

Meanwhile, the United States will have to start paying down nearly $30 trillion in debt. But we seem more fixated on raising rather than reducing that astronomical obligation.

We are told man-made, worldwide climate change — as in the now discarded term “global warming” — can best be addressed by massive dislocations in the U.S. economy.

The Biden administration plans to shut down coal plants. It will halt even nearly completed new gas and oil pipelines. It will cut back on fracking to embrace the multitrillion-dollar “Green New Deal.”

Americans should pause and examine the utter disaster that unfolded recently in Texas and its environs.

Parts of the American Southwest were covered in ice and snow for days. Nighttime temperatures crashed to near zero in some places.

The state, under pressure, had been transitioning from its near-limitless and cheap reservoirs of natural gas and other fossil fuels to generating power through wind and solar.

But what happens to millions of Texans when wind turbines freeze up while storm clouds extinguish solar power?

We are witnessing the answer in oil- and gas-rich but energy-poor Texas that is all but shut down.

Millions are shivering without electricity and affordable heating. Some may die or become ill by this self-induced disaster — one fueled by man-made ideological rigidity.

Texas’ use of natural gas in power generation has helped the United States curb carbon emissions. Ignoring it for unreliable wind and solar alternatives was bound to have catastrophic consequences whenever a politically incorrect nature did not follow the global warming script.

In 2019, a special counsel wrapped up a 22-month, $35 million investigation into then-President Donald Trump’s alleged “collusion” with Russia in the 2016 election. Robert Mueller and his team searched long and hard for a crime and came up empty.

Then, Trump was impeached in December 2019 and acquitted in the Senate in early 2020. His purported crime was warning the Ukrainians about the Biden family’s quid pro quo racketeering.

After the revelations concerning Hunter Biden’s shenanigans not only in Ukraine but also in Kazakhstan and China, Trump’s admonitions now seem prescient rather than impeachable.

Trump had been threatened with removal from office under the 25th Amendment. He was accused of violating the Logan Act and the Constitution’s emoluments clause. His executive orders were often declared unconstitutional if not seditious.

All these oppositional measures predictably failed to receive either public or congressional support.

Finally, an exasperated left decided to flog the presidential corpse of now private citizen Trump. It did so without a Supreme Court chief justice to oversee an impeachment trial in the Senate. The targeted president was no longer president.

There was no special prosecutor, little debate and even less cross-examination. In the end, the second impeachment was sillier than the first. But, like the first, the show trial wasted precious time and resources in the midst of a pandemic.

But the height of our collective madness is the current cancel culture. Its subtexts are “unearned white privilege” and “white supremacy.”

Stranger still, those alleging “white privilege” are usually themselves quite wealthy, liberal — and white. These elites count on their incestuous networking, silver-spoon upbringings and tony degrees to leverage status, influence and money in a way undreamed of by the white working class.

Affluent and privileged minorities likewise join the chorus to call for everything from reparations to “reprogramming” Trump voters.

The most elite in America are the most likely to damn the privilege of those who lack it. Perhaps this illogic squares the psychological circle of feeling guilty about things they never have any intention of giving up.

If blaming those without advantages does not satisfy the unhappy liberal elite, then there is always warring against the mute dead: changing their eponymous names, destroying their statues, slandering their memories and denying their achievements.

The common denominator with all these absurdities? An ungracious and neurotic elite whose judgment is bankrupt and whose privilege is paid for by those who don’t have it. 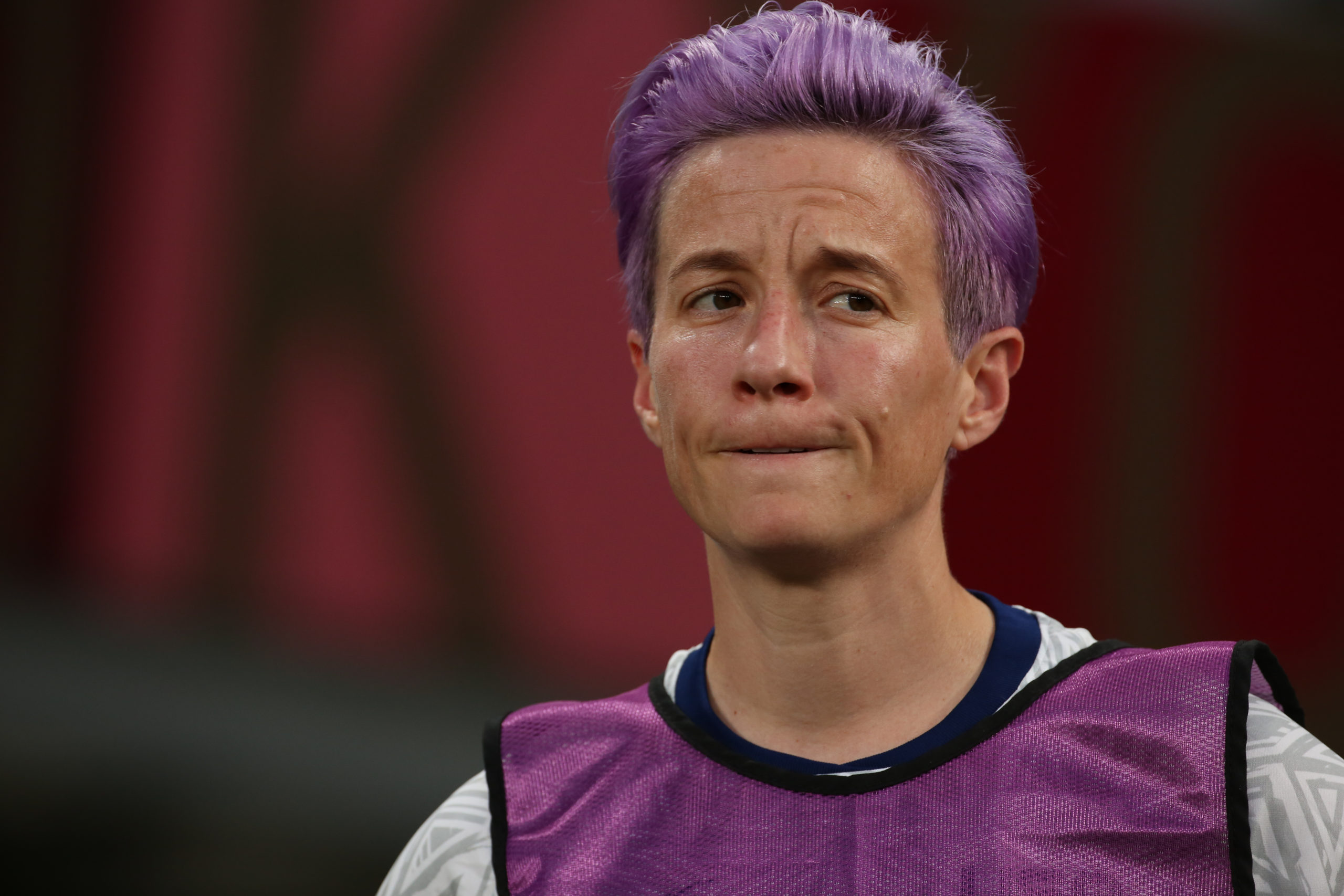 Victor Davis Hanson: What is American wokeness really about?