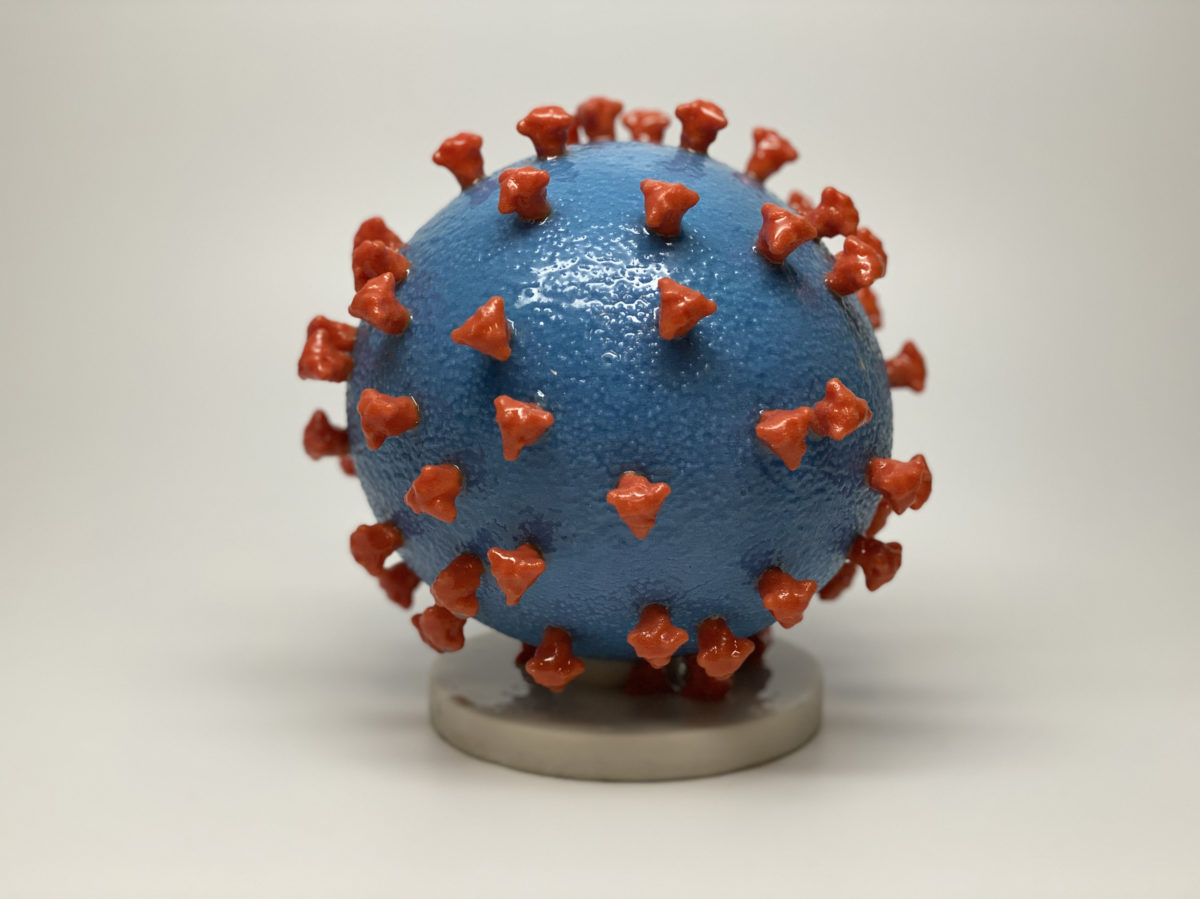 For over a year, the American establishment and media have ostracized anyone who dared to connect the origins of the COVID-19 pandemic with the Wuhan Institute of Virology.

Then, suddenly and without apologies for their past demagoguery, “journalists” and “experts” conceded that the Wuhan lab may well have been the most likely genesis.

Why the abrupt change?

For one thing, Donald Trump is no longer president.

There is now no need for progressives to declare everything that Trump once asserted as truth to be a lie. That includes Trump’s insistence that the Wuhan lab, not a wet market full of sliced-up bats, was the source of the outbreak.

The recent release of Dr. Anthony Fauci’s emails, along with new information about the gain-of-function research by Dr. Peter Daszak, a zoologist and president of the EcoHealth Alliance, make it clear that U.S. taxpayer dollars were being funneled to the Chinese for coronavirus research in Wuhan.

We are left with a number of lose-lose scenarios regarding China’s efforts to lie about the origins of COVID-19.

Will China continually deny what is appearing to be undeniable? Perhaps. We should remember that this is a country with a Communist Party hierarchy that once killed many millions of its own citizens under Mao Zedong, and with a current apparat that has put 1 million Muslim Uyghurs into internment camps.

A stonewalling China likely will conclude that the risk of appearing guilty for causing one of the greatest “natural” global disasters in a century is not nearly as destructive to its interests as admitting it.

Will China then wait us out, denying the obvious facts, until weary Americans move onto another of their media frenzies?

Or, could China confess that the virus was birthed in the Wuhan lab but claim its appearance was a “joint” effort with the United States? The Chinese could insist that combined efforts with the U.S. were aimed at finding a “cure” for coronavirus epidemics, and thus China should not be blamed — or at least not solely blamed.

China could claim that it, too, was misled by its own sloppy researchers. It might even assert that its prior code of silence was meant to shield the role of U.S. funders of what turned into a pandemic disaster.

Americans then would end up wondering to what degree our own doctors and institutions not only lied to us throughout the crisis but, in some bizarre way, may have shared responsibility for engineering the virus.

Or, Chinese officials could privately wink and nod to our intelligence and military communities that their researchers were in fact pursuing “legitimate” viral gain-of-function research when a terrible Chernobyl-like accident took place. They might unofficially remind our officials that such things have also happened at Bhopal, Three Mile Island and Fukushima.

In back channels, Beijing might express regret over the resulting global economic catastrophe, the millions dead, the even more millions sickened, the billions of lives harmed by the lockdown, and the 2020-2021 American political, economic, social and cultural meltdown.

China additionally might lament its “mistaken” lack of transparency and the “confusion” that accounted for misleading the world. And yet, China would still smile and promise off the record that such an unforeseen disaster would never, ever happen again.

We tend to block out the unthinkable. It’s possible more information could leak out that the virus was a weaponized creation of civilian virologists and the Chinese military. How the virus escaped would not be clear, but millions the world over would suspect the worst of any involvement of the Chinese military.

In all these scenarios, we are left with the suspicion that an embryonic engineered virus was mysteriously released, doing more damage to the Western world than any weapon deliberately employed since World War II. And we will become terrified that it could happen again. More importantly, we still have no idea what to do: whether to act in a punitive or deterrent fashion, or both or neither.

Washington strategists are no doubt gaming all these rumors and unthinkables.

Many Americans are naively hopeful that COVID-19 was a one-off, laboratory accident. But some are terrified that it was a proto-bioweapon that, regardless of whether it was accidentally released, became a “never let a crisis go to waste” moment.