Victor Davis Hanson: How much ruin do we have left? 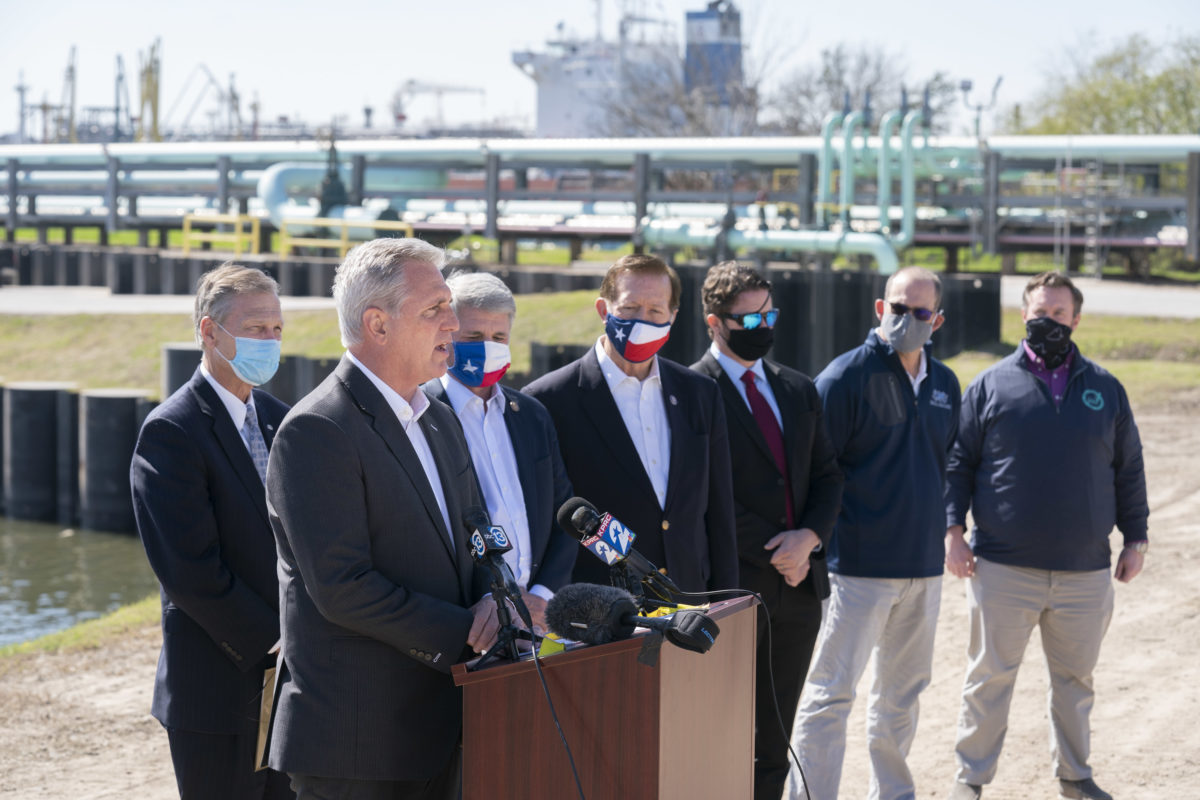 As Americans know from their own illustrious history, any nation’s well-being hinges on only a few factors. Its prosperity, freedom and overall stability depend on its constitutional and political stability. A secure currency and financial order are also essential, as is a strong military.

Perhaps most important is a first-rate inductive educational system. Of course, nothing is possible without general social calm (often dependent on a reverence for the past) and secure borders.

The ability to produce or easily acquire food, fuel and key natural resources ensures a nation’s independence and autonomy.

Unfortunately, in the last few months, all of those centuries-old reasons to be confident in American strength and resiliency have been put into doubt.

The challenge is not just enemies abroad such as China, Russia, North Korea and Iran. The greater problem lies within us, as we erode the inherited and acquired strengths that made us singular, both materially and spiritually.

We are now witnessing a concentrated effort to alter the constitutional order and centuries of custom and tradition. The left believes that’s the only way it can retain its transient power, given the unpopularity of most of its current agenda.

A nation’s institutions are its bedrock. Yet, the Electoral College and the Constitution’s emphasis on individual states establishing voting laws are under assault.

Already gone is the 176-year-old tradition of a pivotal November Election Day. The 152-year-old nine-member Supreme Court, the 184-year-old Senate filibuster and the 62-year-old idea of a 50-state union are all being targeted by the New Democratic Party.

Given that the last presidential election was hotly contested, that Democratic congressional majorities are minuscule and that the Supreme Court is unsympathetic, the left seeks to change the rules to stay in power rather than adjust its unpopular policies.

We are running up vast multitrillion-dollar annual deficits as we race to a $30 trillion national debt. More worrisome, our elites justify the spending with sophistries about debt being irrelevant, or inflation and stagflation being relics of the past — even as prices are now soaring.

After costly strategic stagnation in Afghanistan, Iraq and Libya, our military is now turning on its own. Some of the politicized top brass seem more worried about the politics of their own soldiers than the dangers of foreign militaries.

Our public schools and colleges are systematically downplaying meritocratic curricula and substituting ideological, racial and cultural litmus tests. Admissions now often hinge as much on race, gender and ethnicity as on quantifiable achievement. The First Amendment and Fifth Amendment, covering free speech and due process, have vanished from most college campuses.

The year 2020 saw the most destructive riots in American history. Yet very few of the looters, arsonists and rioters were ever indicted. Most were never arrested.

Whether government arrests violent protesters or those assembling en masse and breaking quarantines is contingent on their ideology.

Private monopolies that control most of the written communications of Americans censor expression entirely on the basis of politics.

Modern Jacobins seek to erase our founding in 1776. Mobs tear down statues and deface monuments with impunity. There is no consistent rhyme or reason to why the names of schools, institutions and streets are erased overnight — except the relative dangers of a nihilistic electronic mob.

Our officials at the Justice Department and the United Nations either will not or cannot defend the history and reputation of their own homeland.

Record natural gas and oil production has been giving the public affordable heating, cooling and transportation. Self-sufficiency in energy made the United States exempt from worries over Middle Eastern wars and foreign oil embargos. The more we produced our own natural gas, the cleaner became our air and the smaller our collective carbon footprint.

Yet in just 100 days, energy prices have soared. The Joe Biden administration has canceled the Keystone XL pipeline and limited energy leasing on federal lands, threatening to all but end our gas and oil independence in just a few years.

In the drought-stricken West, key irrigation water is still being diverted from farms to the ocean. Billions of dollars in farm aid are doled out on the basis of race. And promised new regulations and estate taxes may well kill off what’s left of family farms.

Adam Smith said of successful nations that they have a lot of “ruin” in them. He meant that a dissolute, leisured and ahistorical generation has to waste a lot of its generous inherited wealth before it runs out.

We are learning how much will soon be left of what our ancestors bequeathed. And the rest of the world is watching — some with glee, others with horror. 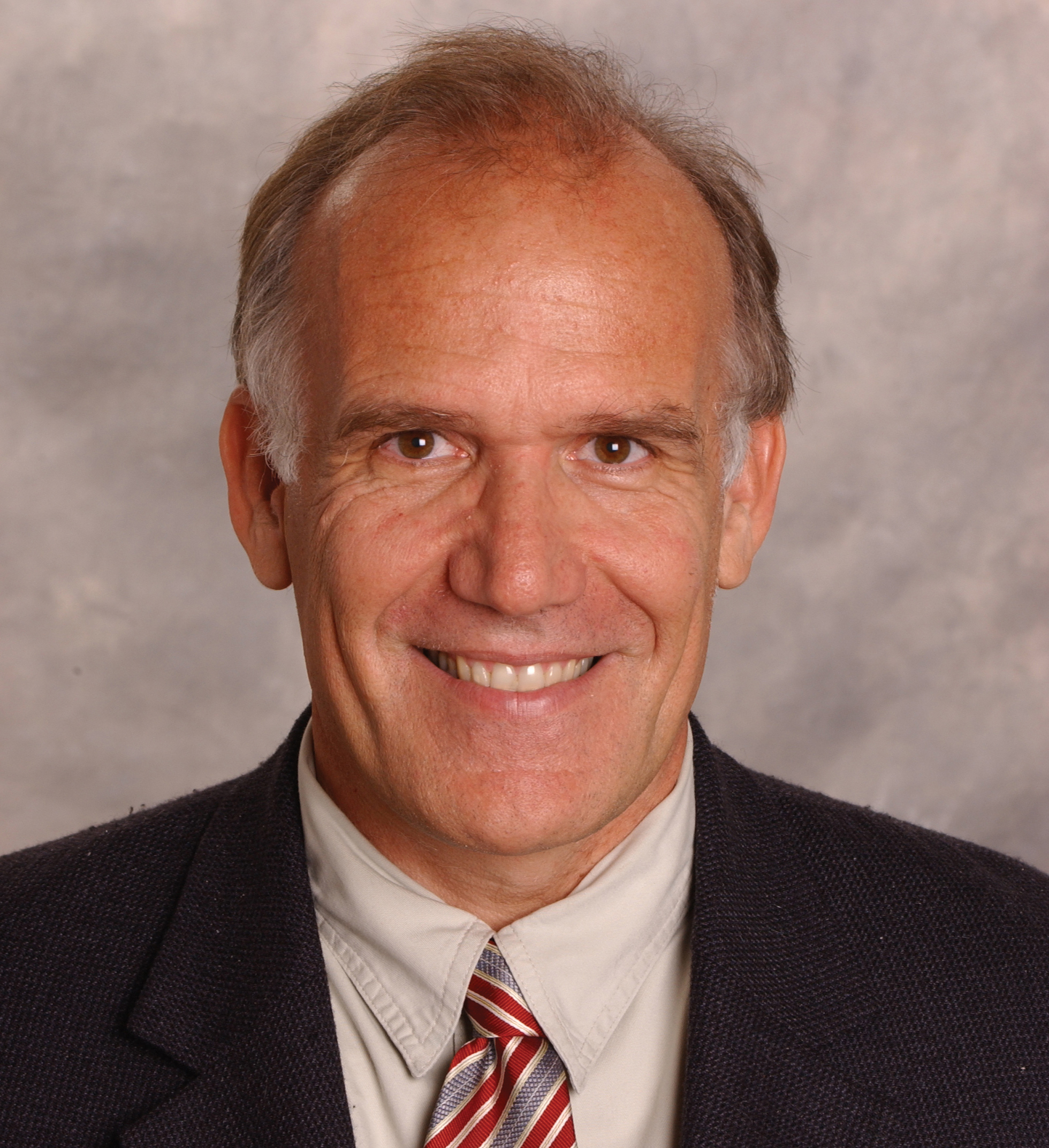